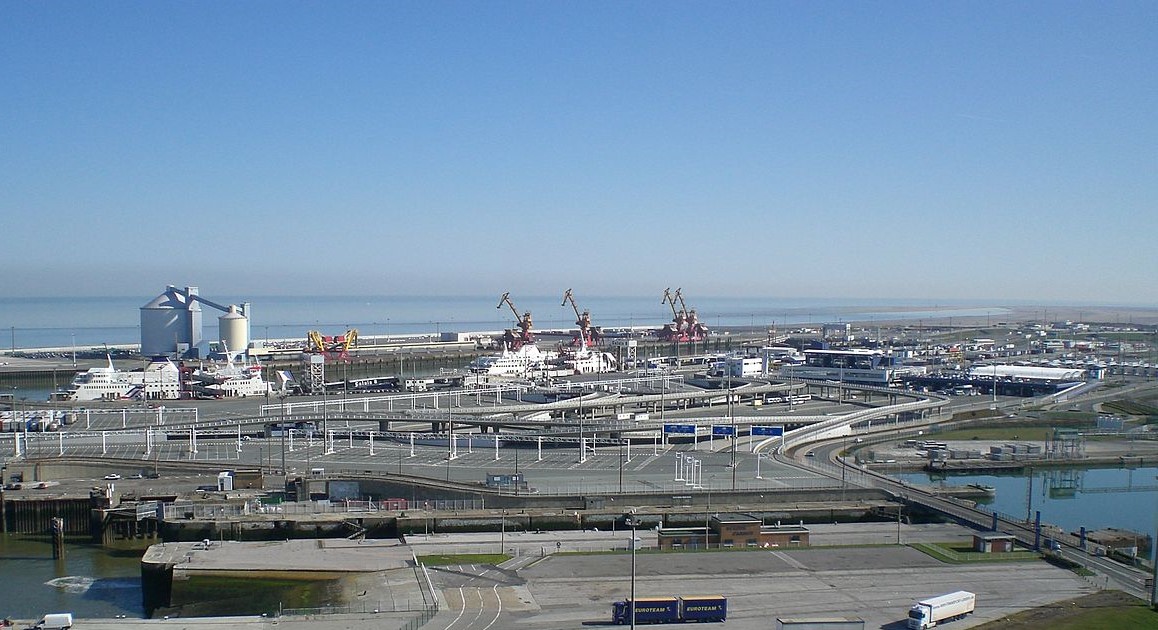 French customs officers have been continuously protesting since March 4, causing huge queues of trucks. The Prefect of the region of Calais has re-introduced special traffic management regulations for trucks.

The French customs officials’ protest means extremely meticulous controlling procedure at Calais and Dunkirk, as well as at the entrance to the Eurotunnel. The officers want to prove that customs procedures will be significantly longer after the exit of Great Britain. The protest causes huge queues for check-in and traffic jams on the access roads to the ports, including on A16 and A26.

Due to serious difficulties, the Prefect of the region has once again implemented special measures to manage truck traffic towards the islands.

– on the RN 225 between Bergues and Cappelle-la-Grande (in the direction from Lille to Dunkirk),

– at A16, at Ghyvelde (in the direction from Belgium to Calais),

– on the A16 in the direction from Paris to Belgium between Marquise and Bonningues-les-Calais,

– at A26 at the height of Setques (in the direction from Reims to Calais),

– on RN 42 between Setques and Seninghem (in the direction from Saint-Omer to Boulogne-sur-Mer).

– heavy goods vehicles moving from Lille to Calais should follow the A25 and RN225 highways.

In addition, as the Prefect informs, the authorities of East Flanders open a detour for lorries at the Adinkerke altitude on the A16.