The truck ban in the Mont Blanc tunnel extended. See what is going to change. 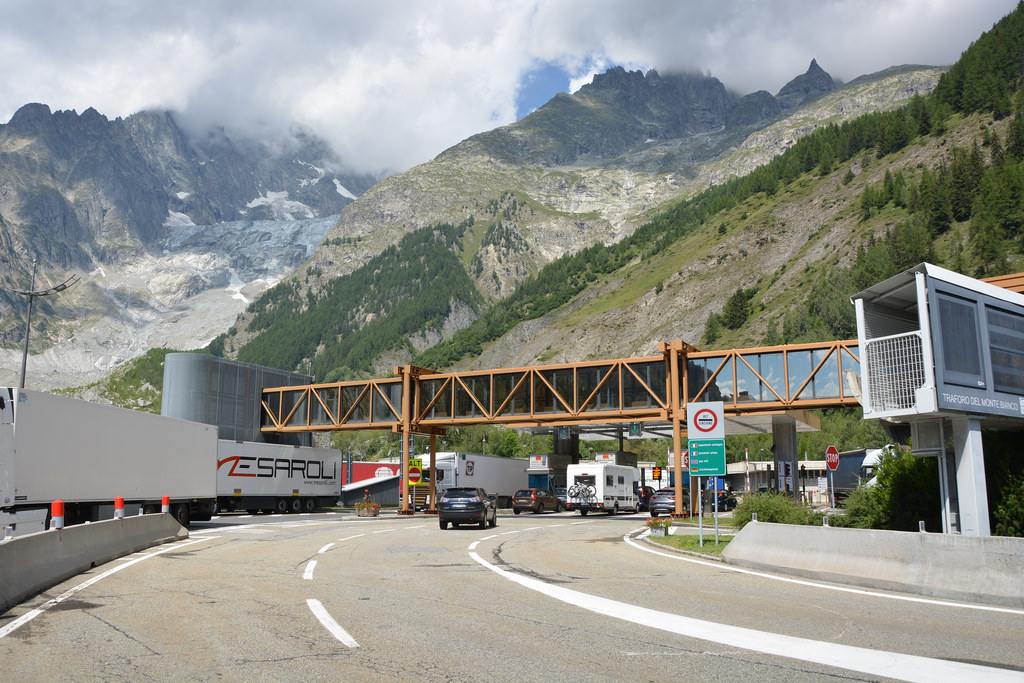 Next month, the truck ban will be extended to vehicles over 3.5 t compliant with the Euro 3 emission standard. Italian carriers sharply criticise change and fear a slowdown in the transport and economic cycle.

As of 1 September this year, the ban on trucks in the Mont Blanc tunnel will be extended to vehicles over 3.5 t compliant with the Euro 3 emission standard. As a reminder, as of January 1st this year, the ban was imposed on Euro 3 heavy goods vehicles with GVW of more than 7.5 t.

Other rules will continue to apply, i.e. 150 m minimum distance from the vehicle ahead, a speed limit of 70 km/h and an absolute ban on overtaking.

Italian carriers outraged by the change.

The Italian association of carriers Conftrasporto calls for intervention at the European level in order to reverse the restriction decision. According to its members, the extension of the ban will have a negative impact on the free movement of goods and, combined with the difficulties in Tirol, will slow down the transport and economic cycle.

According to the information provided by the association, the new restriction is to apply for 3 years.

Maintenance work in the tunnel.

In September, maintenance work will be carried out in the Mont Blanc tunnel for two days. Therefore, the tunnel will be closed on the following days: