The UK will ban the sale of combustion vehicles sooner 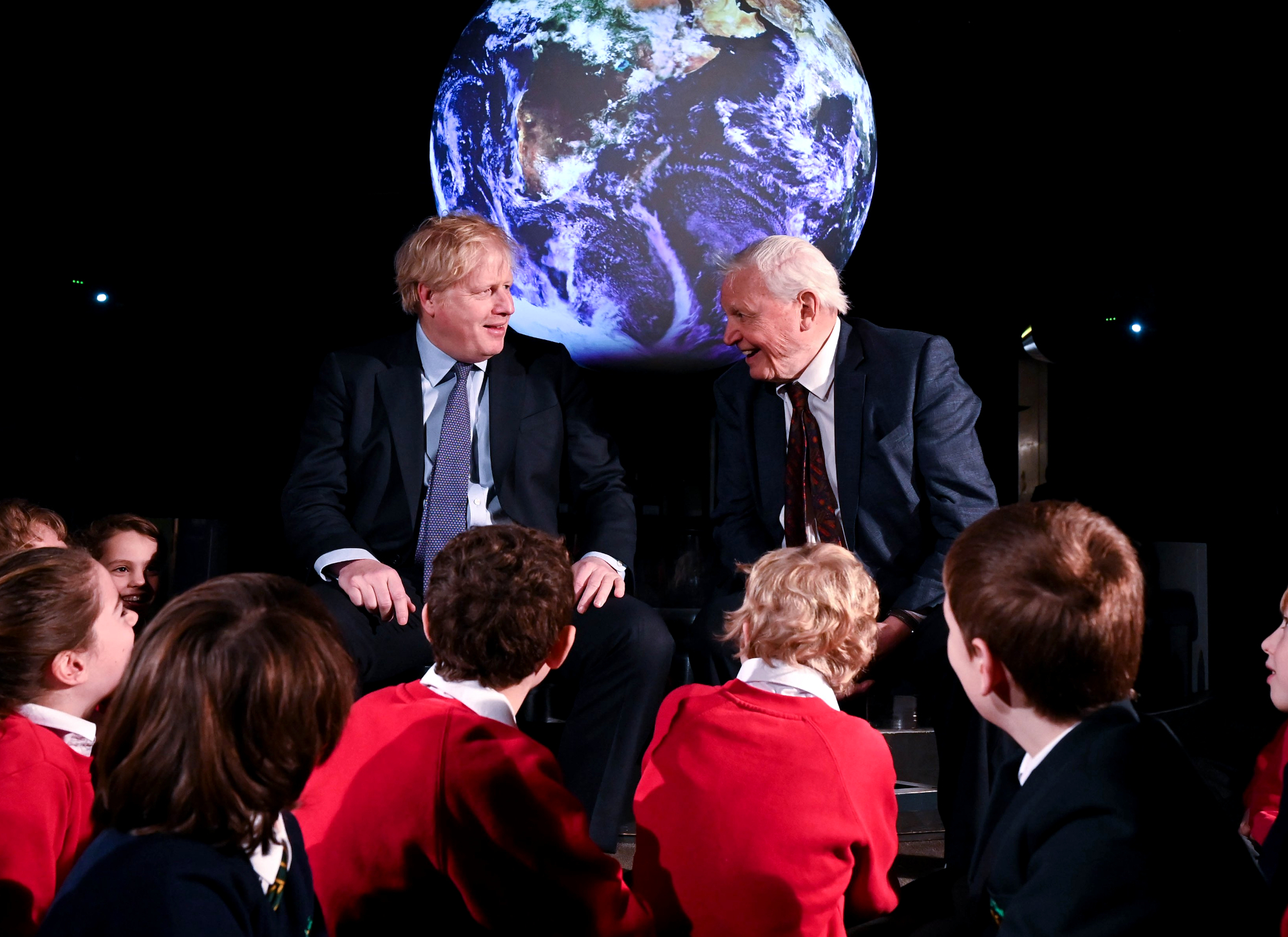 Not in 20 years’ time, but in 15 years’ time, the sale of new vehicles with gasoline, diesel and hybrid engines will be banned in the UK, Prime Minister Boris Johnson (pictured on the left) announced this week. The implementation of the ban was speeded up because experts said that it would be too late in 2040 if the UK wants to achieve its objective of virtually zero CO2 emissions by 2050.

Boris Johnson presented the UK government’s plans as part of the inaugural event of the UN Climate Summit in November, which will be held in Glasgow, Scotland. He said that 2020 will be the “decisive year of climate action” for the planet, the BBC says.

Delighted to launch the UN Climate Summit @COP26 with Sir David Attenborough at the @sciencemuseum this morning.

There is no greater responsibility than protecting our planet, and no mission that a Global Britain is prouder to serve. pic.twitter.com/iBgkYuTetm

In his official speech, the British Prime Minister added that a ban on the sale of new internal combustion cars will come into force even before 2035, if possible. The plan is still to be consulted. Once it becomes a draft law, it will require parliamentary approval and only then will it enter into force.

The ban on the sale of combustion vehicles raises industry concerns

Meanwhile, dissatisfaction with the Prime Minister’s announcement has already been expressed by the organisation of vehicle manufacturers and retailers SMMT, which has drawn attention to the costs that this change will generate for the automotive industry, PAP reports.

According to statistics, vehicles with petrol and diesel engines currently still account for around 90% of sales in the UK. Despite the fact that in 2019 the government allocated £2.5 million to the expansion of the EV charging station network.

France intends to introduce a ban similar to the British one in 2040. In Norway, on the other hand, the Parliament adopted a non-binding plan to stop the sale of new diesel vehicles already in 2025.