This is not the end of work on the Mobility Package, despite hundreds of amendments. The final battle is still ahead of us 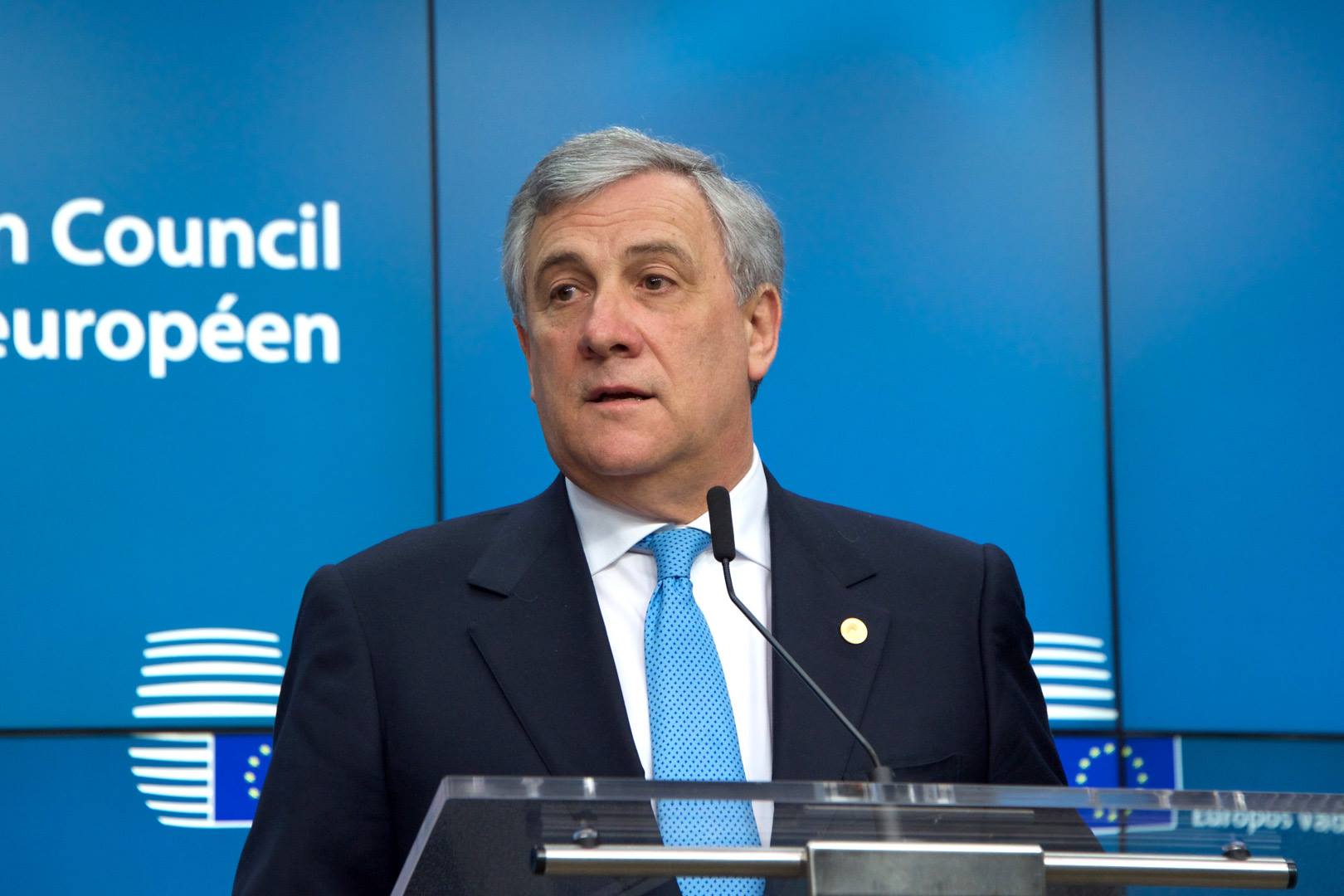 More than a thousand amendments have been tabled to the Mobility Package, which was to have been voted on last week in the European Parliament. Some talk about 1224, others even about 1600. As a result, EP President Antonio Tajani decided to send the document back to the Committee on Transport so that ‘it has done the necessary work and, as a result, has allowed the House to vote effectively, clearly and consciously’. In practice, however, this only means postponing the vote for a dozen or so days. Tajani has clearly set a date when the Mobility Package is due to reappear at the plenary session.

The day before yesterday, we were convinced to the end that the plenary services would, however, draw up a list for the vote on the Mobility Package. More specifically, on the mass of amendments tabled. At some point, however, all three reports disappeared from the timetable. Later, we learned what decision the President Tajani made,” reports MEP Kosma Złotowski in an interview with Trans.INFO.

A decision which met with great satisfaction of Polish representatives in the EU.

A great happiness,” said Elżbieta Łukacijewska, MEP. “On Tuesday until late, there were heated discussions in the political groups on what to do next. The truth is, however, that the vote on the Package, as proposed, has undermined the dignity of Parliament,” she remarks.

The problem, according to Antonio Tajani, was the exceptionally large number of amendments. Therefore, he decided that the Committee on Transport is to carry out their “screening”. The EP President made it clear that the work had to be carried out in the next few days, next week, so that the Mobility Package will be available at the April plenary session.

The Committee is to try to limit the number of amendments. If we do not succeed, we will vote on all of them. The truth is that if we have 3,000 amendments, we will not know what we are voting on. This is not a way of conducting work at the plenary session,” explained Tajani.

He added that he was trying to put an end to a difficult situation so that the final vote “was reasonable”.

I am convinced that Mrs Delli (the chairman of the Transport Committee – editorial note) will be able to carry out this task,” he said.

He stressed, however, that “even if, after the Committee’s work, it turns out that 6,000 amendments will be sent to Parliament, so many will be put to the vote”.

A huge number of amendments – not without reason

What exactly does Antonio Tajani count on? It’s hard to say.

The question is what exactly this ‘screening’ of amendments means. This will have to be checked. It is possible that it is not a matter of rejecting them in the Committee, but simply of checking whether they have the real support of Members, that is to say at least one-third of the Commission,” speculates Kosma Złotowski.

He adds: “I think there is no doubt that we should maintain the number of amendments that we have tabled recently, so the situation will not change much.”

It cannot be denied that the Polish representatives care about maintaining as many amendments as possible, after all, they were the authors of the majority of them. Not without reason. Firstly, they are counting on the fact that, in their opinion, regulations that are harmful to the industry will be modified because of this. Secondly, it is an element of the strategy.

“I must admit that, given that the strategy for tabling many detailed amendments has proved its worth, perhaps we will try to double this number, or at least to reach 2,000. I am not saying that we will certainly do so, it needs to be considered. We will see,” said Złotowski yesterday.

They want a ‘new hand’

According to the MEP, the vote should no longer take place in April, but should be postponed to the next term of the European Parliament.

“First of all, what is happening in Parliament shows that there is no room for compromise. Work should therefore be undertaken after the elections. There will be a new hand, the points of view will change, and even the rapporteurs will change, because some of them may not enter Parliament. As far as I know, Wim van de Camp (one of the rapporteurs from the Committee on Transport – editorial note), for example, does not want to run in the elections at all,” Złotowski notes.

Moreover, it cannot be denied that if the Mobility Package is included in the work schedule of the next April plenary session, all MEPs will be able to legitimately table amendments to it… again. In practice, this may mean increased activity on both sides of the barricade.

Fears of the transport industry

In the meantime, the industry is watching closely what MEPs are doing. Maciej Wroński, President of the Transport Logistics Poland Association admits that he is happy to win the skirmish yesterday, because the shape of the regulations, especially concerning access to the profession of road transport operator, is “extremely unfavourable”. Nevertheless, he is aware of the fact that the political pressure, especially from France, is enormous.

What I am most concerned about is the provision proposed today in the Mobility Package, which requires that employment and even recruitment be organised in accordance with the law of the country in which the company usually provides its services. Such a natural area for the majority of Polish carriers in Germany. Unfortunately, I do not see any chance for small or medium-sized companies to employ according to German law. It’s all about much higher costs. So in practice, it will mean the end of these companies,” he explains.

But this is not the only regulation that may have a negative impact on the industry.

The second point. Among the proposals, there is also a provision according to which the seat of the company is to be located in the country in which or from which transport is usually carried out. Thus, if the registered office is located in Poland, it will be possible to carry out mainly transports from or to Poland. And cross-trade, cabotage, is to constitute a much smaller, marginal part of the activity. This is a very bad idea,” Wroński notes.

“There are many Polish companies, small and medium-sized, which serve e.g. a German contractor, throughout Europe. Under these rules, they are de facto forced to become German companies. The question again is whether they will be able to move. The smaller ones – not necessarily. Larger ones will be able to cope, but this will mean huge losses for the Polish economy, because transport is our domain today. When companies move abroad, they will no longer pay taxes or social security contributions in Poland,” he adds.

What is happening in the European Parliament shows that it is no longer possible to reach an agreement properly. The division between countries opting for protectionist provisions and those who want the EU’s common market pillars to be preserved is very sharp. It seems, therefore, that it is unrealistic in the current balance of power to reach an agreement that satisfies everyone. In the background of this clash there are still the interests of individual countries and not the industry, which MEPs so much wanted to relieve. At least they declared so, but it is becoming increasingly clear that in the case of many of them it will be promises of no use, because national interests dressed in the robes of caring for the social situation of drivers have priority.