Figures released by the Federal Office for Goods Transport in Germany (BAG) have revealed that foreign hauliers increased the amount of kilometres they covered on German roads last year compared to 2020. Aside from German road transport firms, Polish hauliers remain the most active in the country and even increased the amount of kilometres driven by almost 14% year-on-year. 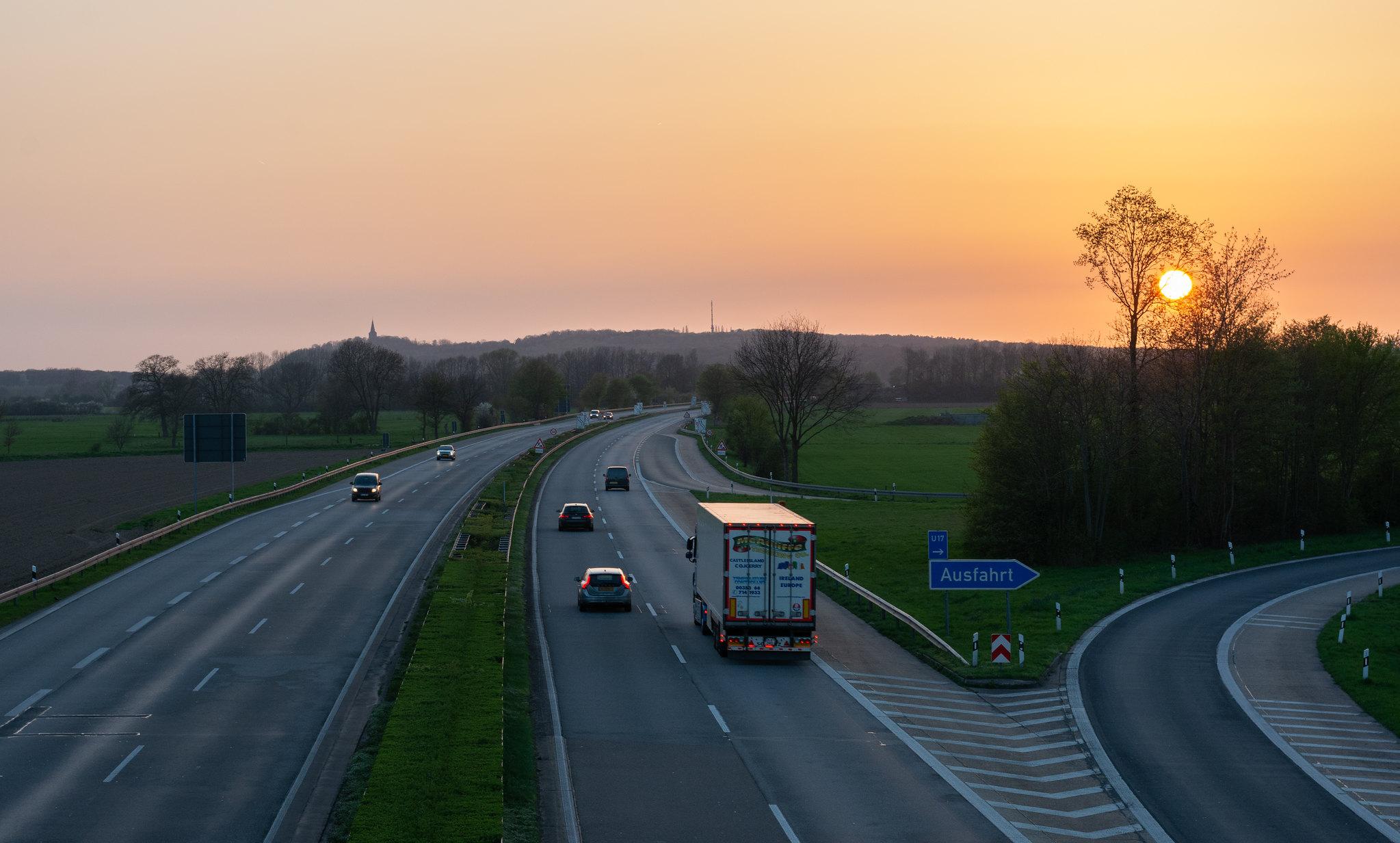 Overall, the BAG toll data states that 41.9% of the total kilometres driven on Germany’s road network in 2021 were by foreign-registered trucks. This figure represents a rise of 1.7% compared to 2020, when it was 40.2%. The BAG report also finds that the amount of kilometres covered by older trucks on the country’s road network are all in decline, with the more environmentally friendly Euro-6 class trucks covering 8.9% more than last year. 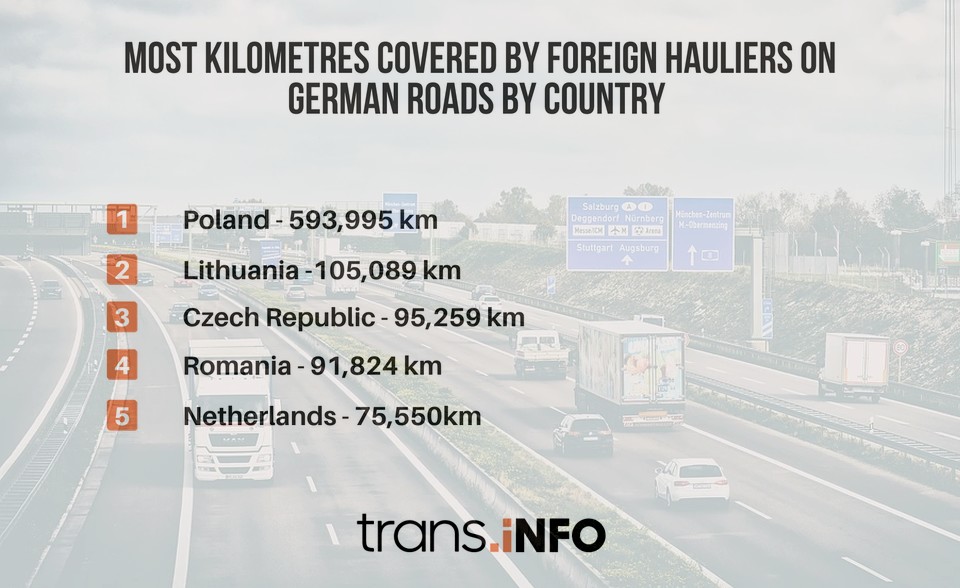 When it comes to the kilometres driven by trucks from individual companies, Polish hauliers covered more miles than the other top 4 foreign counterparts combined. It was also among 2 other neighbouring countries in the top 5. Despite the distance of their countries from Germany, hauliers from Romania and Lithuania covered 91,824km and 105,089km on German roads in 2021 respectively.

Finally, the number of kilometres driven by non-EU trucks on German roads increased by 6.6% to 75,795. There was nonetheless no breakdown of the lorries in this category, so it isn’t known how many of those kilometres were by trucks from the UK, EEA nations, the Balkan states or Ukraine and Belarus.