Traffic bans for trucks in Germany and Italy this weekend 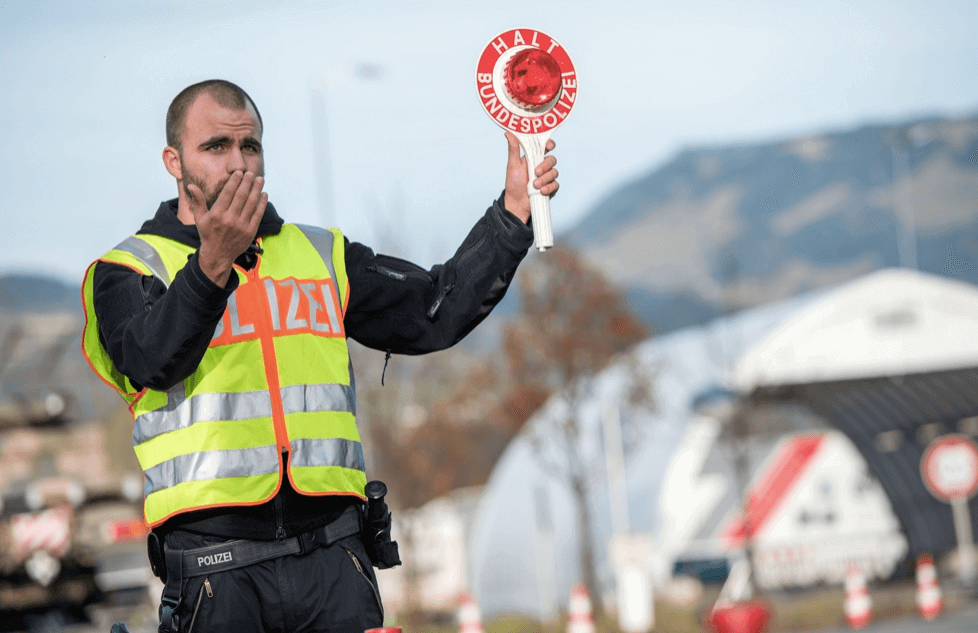 Tomorrow, October 3, is Germany’s Unity Day, which means truck traffic will be banned throughout the country. There are also restrictions in Italy, while the Austrians are planning road checks after the weekend.

Between midnight tonight and 10pm on Saturday, trucks will not be permitted on roads throughout the country. We remind you that traffic bans in Germany apply to heavy goods vehicles with a permissible total weight of over 7.5 tons as well as heavy goods vehicles with trailers – irrespective of their weight. The same restrictions will also apply on Sunday, as is traditional in the country.

The restrictions do not apply to all

Some trucks are nonetheless exempt from the aforementioned restrictions. This applies in the following cases:

Bans in Italy and block checks in Tyrol

The Italian Chamber of Commerce in Bolzano has declared that heavy goods vehicles with a GVW of more than 7.5 tons will be banned on the Brennero (A22) motorway on October 3rd between midnight and 3pm. The ban covers the A22 section from Vipiteno (Sterzing) to the very border with Austria at Brenner. This restriction applies to journeys that are on route to Germany or must be reached via Germany, reports the Austrian carrier association AISOE.

Moreover, vehicles for the transport of goods with a total weight of more than 7.5 tons, which are already on the Brennero motorway in the province of Bolzano when the ban comes into force, must stop at the SA.DO.BRE car park in Vipiteno. Alternatively, they may use another car park near the motorway or in urban areas in neighboring municipalities where parking spaces are provided – explains the AISOE.

In addition, after the holiday weekend in Germany, the Austrians will be carrying out block checks at the border crossing in Neu Kufstein. This means that vehicles in blocks of 250-300 vehicles will pass through the border one at a time. We would like to remind you these checks are now being carried out using an automatic traffic system that consists of cameras, traffic lights and signposts.