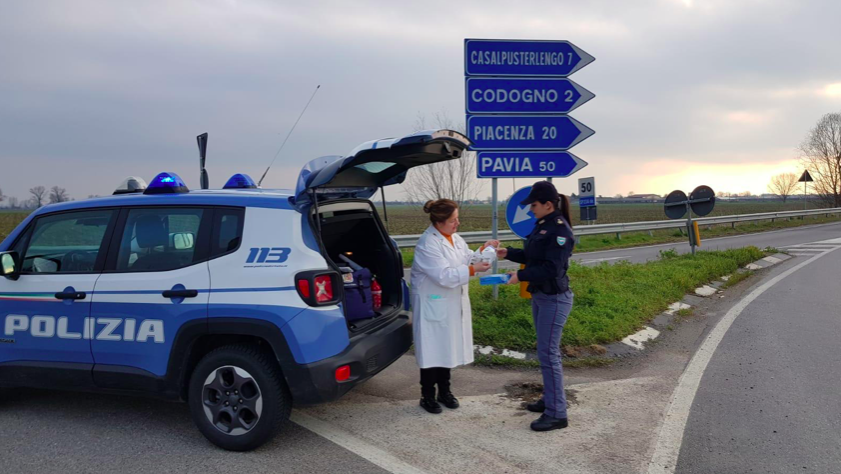 Relaxation of drivers’ hours’ regulations expired in Spain two days ago because the European Commission hasn’t responded to the request of the Spanish Ministry of Transport for prolonging this relaxation. The extension of work time rules also expired in Denmark. Also, the Danes still keep their borders closed.

The relaxation of drivers’ hours’ rules in Spain expired on 12 April. According to the Spanish association of carriers, Fenadismer, the Spanish Ministry of Transport has already requested a further extension of the relaxation but the European Commission hasn’t responded to it yet.

This means that from 13 April, the relaxed provisions of Regulation (EC) No 561/2006 introduced in Spain do not apply. Fenadismer expects Brussels to approve the extension of the measure in the coming days.

The EC’s consent is necessary because it is an EU regulation whose provisions go beyond the competence of the member states and any exceptions can be decided only by the Commission – explains Fenadismer.

We will keep you updated on further details.

The Danish authorities have decided to extend border closures, which have been in force since 14 March. The borders of the country have been closed for foreigners initially for a month (until 13 April ). However, according to the latest news, the measure will be in force until 10 May. Until then, entry to Denmark is only possible if a „recognized destination” can be demonstrated (for example, commuters can still cross the border). Truck transport to and from Denmark is also considered as a „recognized destination”.

On 11 April, the Danish relaxation of work and rest time rules, which were introduced by the local authorities on 13 March, expired, as the Danish transport portal ransportmagasinet.dk reports. The Færdselsstyrelsen Transport Agency hasn’t announced the extension of the exceptions.

On 7 April, the Ministry of the Interior gave further instructions to workers employed by companies outside Italy that carry out international freight transport operations to or through Italy. According to them, the time limit for operations on Italian territory may not exceed 72 hours. This period can be extended by a further 48 hours in the event of special and justified needs  – reports the International Road Transport Union (IRU).

In addition, after entering Italy, drivers must report to the prevention department (‚Dipartimento di Prenvenzione’) of the local health office (ASL) and submit a duly completed declaration.

In the case of transit through Italy, the time limit is 24 hours, which can be extended by a further 12 hours in the event of special and justified needs.

From the beginning of April, Italians require lorry drivers entering the country to present a health declaration, which they must sign in the presence of police or border control agents.

IRU, and local member associations advise drivers to notify local health authorities of their arrival as soon as possible and to keep the original declaration in their cabs.

Meanwhile, in the opinion of the Spanish transport association Fenadismer, the new document „is extremely difficult to fill by the drivers, which hinders rather than facilitates the transport of goods.” It requires, among others, information from the health office, competent for the border crossing through which the driver enters the territory of Italy.

Through the European association UETR and in cooperation with Italian transport organizations, Fenadismer asked the Italian Ministry of Transport to clarify the matter of controversial proposals. The Spanish organization calls for „drivers entering Italy to be able to easily complete declarations and not have to bear the irrational bureaucratic burden that hinders their work.”