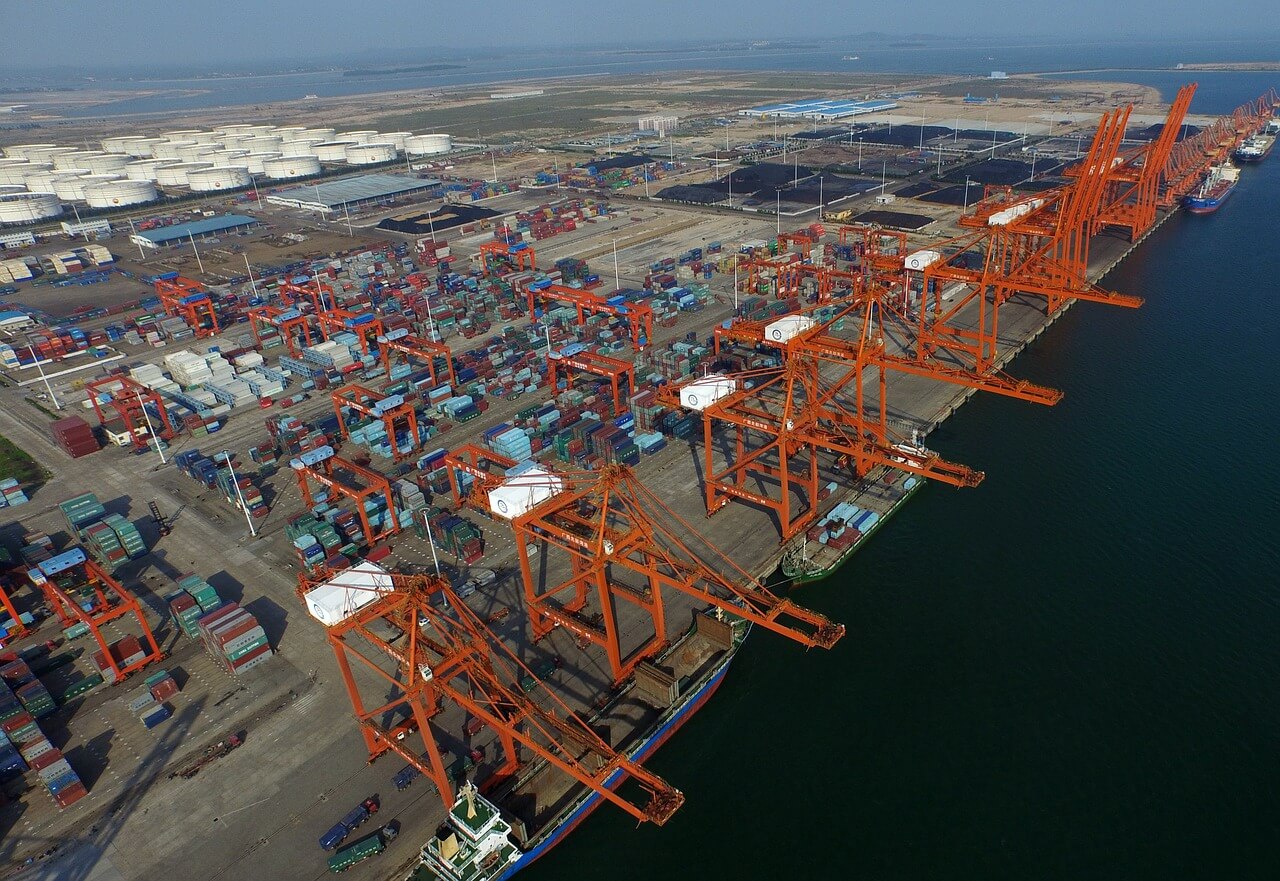 Transpacific rates are continuing to rise, in spite of the Chinese Transport Ministry meeting with Transpacific carriers in an attempt to stabilise prices.

On Friday September 2nd, Dennis Zhou of Zest Shipping Media revealed that the Chinese Ministry of Transport had held a conference with all carriers covering Transpacific lines. During the conference, Chinese regulators appealed to major container lines to both boost their capacity and curtail their rate rises.

Nevertheless, merely a week on from that meeting, rates are rising again, as shipping expert Lars Jensen explains:

Despite the intervention from the Chinese authorities to curb further Pacific rate increases, spot rates out of Shanghai continued to increase this week as can be seen on the SCFI index this morning. For the Transpacific, rates went up 53 USD/FFE to the West Coast to a new record for the 8th consecutive week, and to the USEC rates went up by 100 USD/FFE. However, by far the sharpest increase is seen from Shanghai to East Coast South America. This week rates increased by 745 USD/TEU to an almost-record level of 3646 USD/TEU – an extremely rapid reversal from a rate level of just 500 USD/TEU only 2 months ago.

The Federal Maritime Commission weigh in

The seemingly ever-increasing spot rates between Asia and the US West coast have even garnered the attention of the Federal Maritime Commission (FMC).

In a statement published last week, the FMC said that they had „received detailed reports that addressed trends in spot rates, longer term service contracts, utilization of equipment, blanked sailings, revenue trends, the policies of individual carriers and global alliances for service changes, and what notice must be provided to the FMC when there are blanked, cancelled, or amended voyages.”

The FMC added that they would be willing to go to court if they found any carrier to be guilty of breaking competition standards:

If there is any indication of carrier behavior that might violate the competition standards in section 6(g) of the Shipping Act, the Commission will immediately seek to address these concerns with the carriers.  If necessary, the FMC will go to federal court to seek an injunction to enjoin further operation of the non-compliant alliance agreement.

The latest rates rises come amid fears of increased blank sailings during China’s Golden Week, when Chinese workers are traditionally given 7 days off. The primary concern is that the amount of blanked sailings during this autumn’s Golden Week will be higher than average due to covid-19. However, in some cases at least, the situation does not look much worse than it has been in the last few years.

Blank sailings are something the Chinese Transport Ministry are allegedly keen to clamp down on. Even so, Sea-Intelligence CEO Alan Murphy doesn’t believe that further intervention from the Chinese will stop carriers acting as they are now:

“I just don’t believe the carriers can stop blank sailings. I think if the Chinese were to set up some very stringent rules [on blank sailings], the carriers would need to find a way to formally meet the requirements, but practically not. To follow the letter of the rules but not necessarily the intent. That’s what I think. Because you’re talking about taking away the only thing that has really worked for the carriers in the last 10 years.”

Could significant interventions from China change the market?

Given that the Chinese authorities intervened earlier this month to try and keep a lid on rates rises, there has understandably been speculation as to whether they shall do so again. That said, such a move may ultimately turn out to be unnecessary.

Despite rates increasing on the SCFI index, some carriers have reportedly agreed to abandon planned rates increases. According to Dennis Zhou, COSCO/OOCL canceled their previous Sep 15th GRI plan on September 11th. The Zest Shipping Media CEO also reported that Maersk had reduced their adjustment amount from $500 to $200.

In the opinion of Informa editor James Baker, rates could also be brought down if carriers embrace competition and „service differentiation”.

Moreover, Lars Jensen believes that Pacific spot rates are likely drop to some extent in the future– regardless of the Chinese authorities:

Irrespective of the Chinese authorities, I would expect that the Pacific spot rates are unlikely to stay at the current elevated levels for long. Either demand tapers off and that causes rates to abate, or additional capacity will be brought in to capitalize on the high rates. Presently part of the issue in some places is shortage of equipment (i.e. containers) which more ships will not resolve, but even that problem will be resolved as the high rates speeds up the process of repatriating equipment to such deficit locations. However, please note that this does not equate to a collapse in rates – merely that rates would abate to more sustainable levels.