Transportation crisis in Portugal. Because of the ADR drivers’ protest, there is no fuel at the stations, and there are traffic jams on the roads. 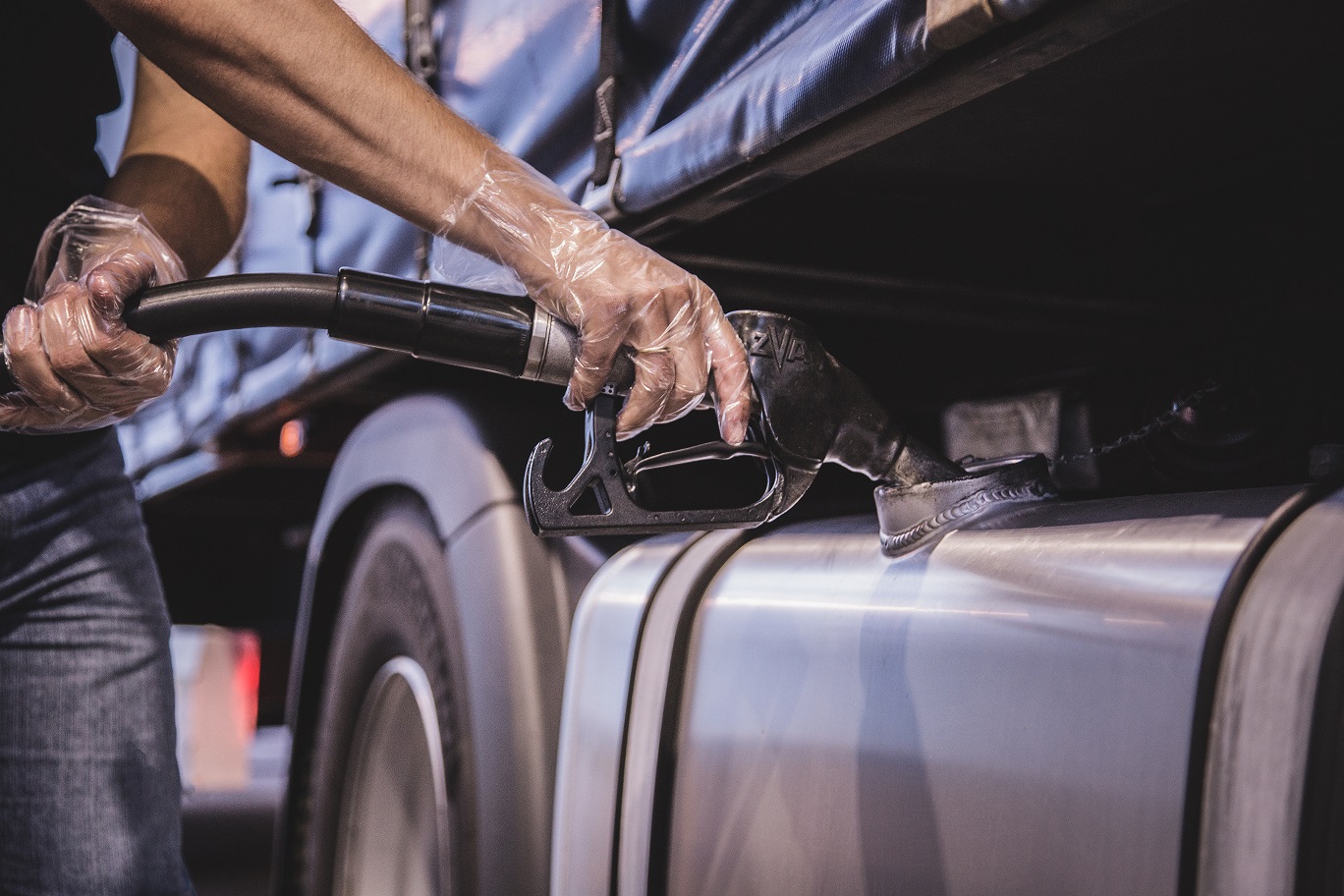 ADR truck drivers have been protesting in Portugal since Monday. The situation is critical; therefore the government mobilised the army and other security services to supply stations with fuel in the pre-Easter period.

In a statement, Vieira also urges truck drivers to help with fuel transportation. Preference is given to emergency and security services.

As the Spanish daily El Confidencial reports, the strike is wreaking havoc, especially on airports, including Lisbon, which stopped receiving fuel on Monday. The director of the ANA airport admitted that the situation could affect air operations, and according to local media, several planes had to stop at Spanish airports to refuel.

Also, thousands of vehicles are queuing up at gas stations that still have fuel. The queues have caused massive traffic jams on some roads.

The protest, which began on Monday, will continue until a particular occupational category for ADR drivers is created, and the government does provide them with adequate working conditions – informs SNMMP, the national association of ADR truckers. Negotiations with the government are ongoing.