Truck driver slept well during police intervention near his vehicle. The thieves didn’t enjoy the loot 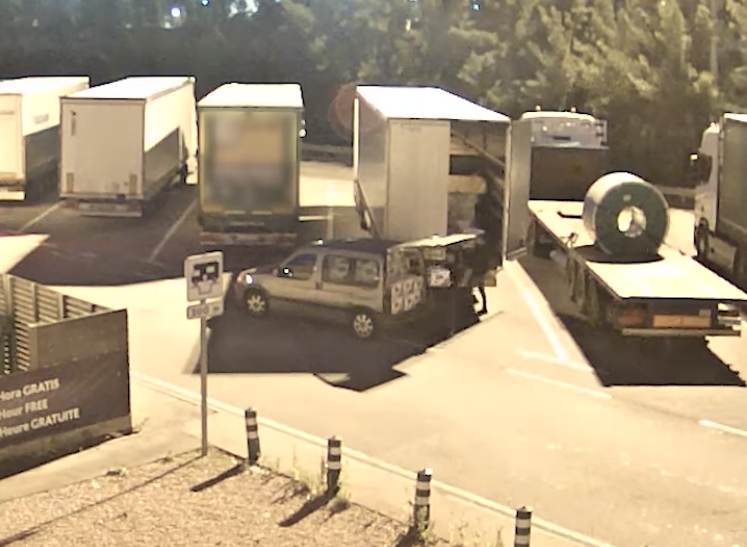 The Catalan police, the so-called Mossos d’Esquadra, arrested three men who were caught trying to steal cargo from a truck in Sant Andreu de la Barca. At that time, the driver of the truck was sleeping in the cab, not being aware of the action taken at the vehicle.

Catalan policemen caught in an act 3 men of Spanish and Moroccan nationality, aged between 18 and 37, trying to steal a load from one of the trucks parked in the Sant Andreu de la Barca economic zone. The incident occurred during a routine patrol. In the parking lot, Mossos d’Esquadra officers spotted a suspect man by the truck with cut tarpaulin. He tried to steal the cargo from the vehicle and escape with it, reports the Spanish newspaper “La Vanguardia”. 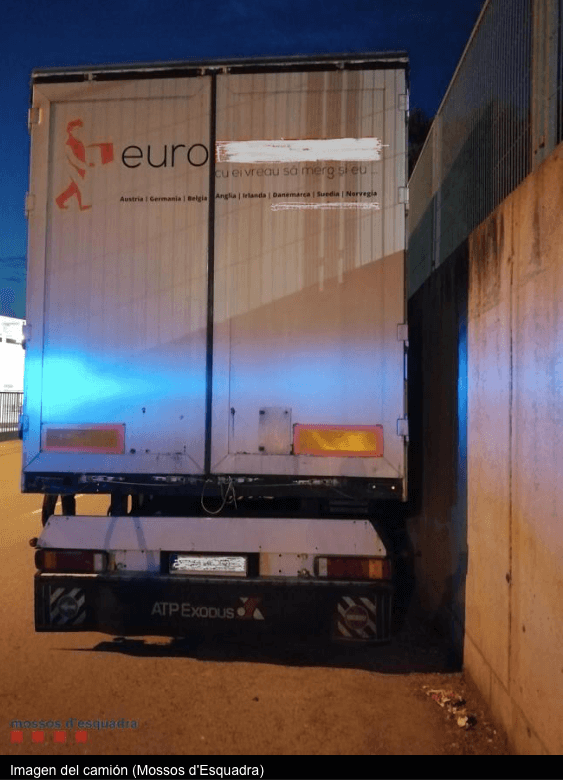 When the guards approached, they also noticed a car with two passengers parked behind the truck. A moment later, they were joined by a man who had been spotted earlier by the truck, and then all three left the scene.

The policemen followed the car and stopped it about 500 meters away, taking three men as alleged perpetrators of theft of cargo from the vehicle.

It was only then that the police decided to inform the truck driver who was sleeping in the cab and was not aware that the load was disappearing from his truck. The man claimed that when he parked the vehicle at the economic zone, the tarpaulin was in one piece. Meanwhile, it turned out that the men detained by the police had already had 38 crimes to their credit. They will stand trial to answer for attempted theft.

This is another successful action of the Catalan police in recent weeks. At the end of June, the Mossos d’Esquadra captured a gang robbing trucks off the AP-1 motorway and recovered the stolen loads worth 100,000 euros.