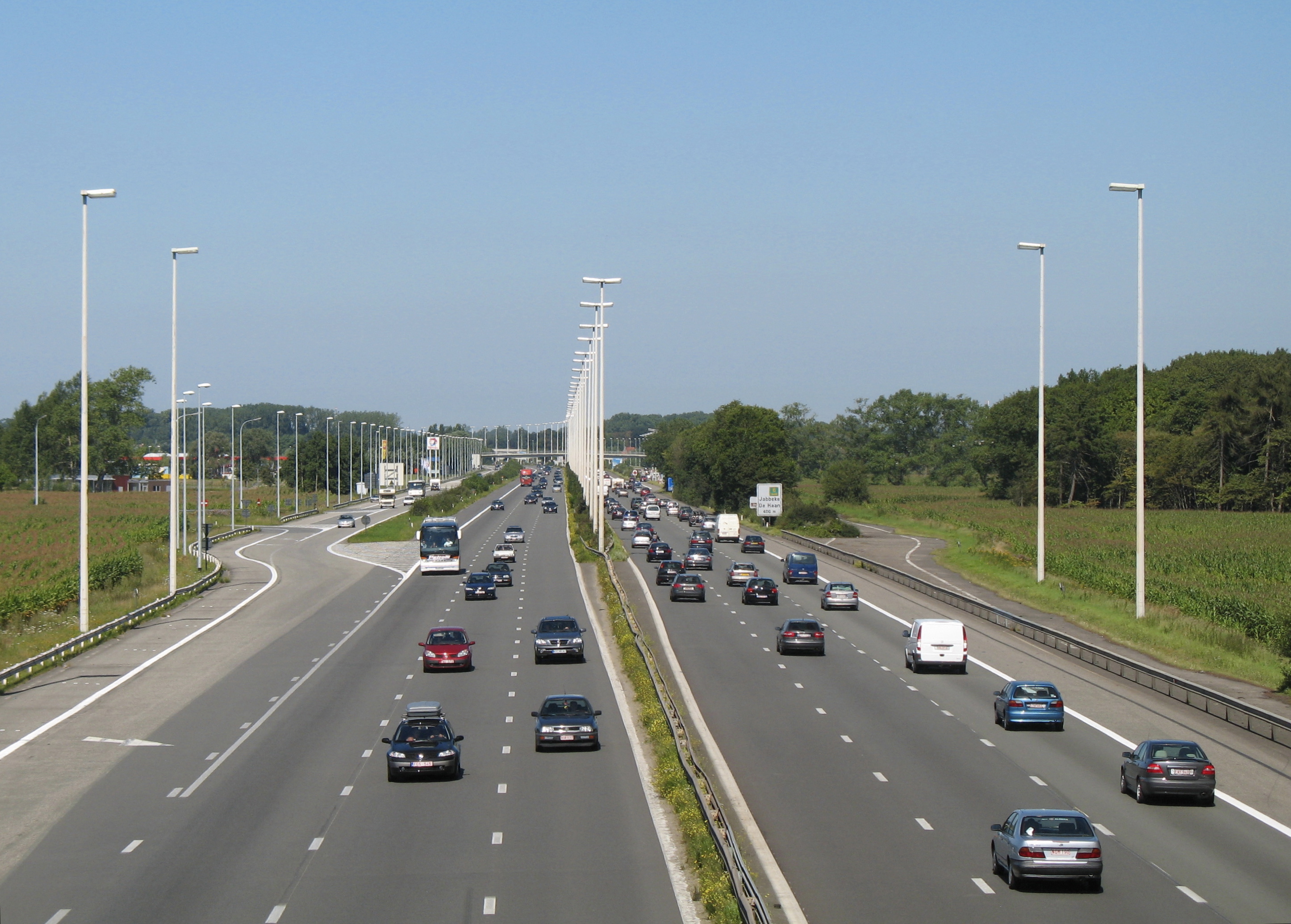 The Belgians want to launch a special system that will help to enforce the overtaking ban for trucks in the rain.

Ben Weyts, the Belgian Minister of Mobility, in an interview for VTM television channel stated that a special system will be launched in the first half of next year to issue traffic tickets in rainy weather. Francois Bellot, Weyts’ predecessor, already tried to implement such a solution in 2016.

In Belgium, heavy goods vehicles with a maximum permissible weight of 7.5 t are forbidden to perform overtaking maneuvers in the rain.

However, the Belgian police is helpless when it comes to enforcing the ban. They can only punish truck drivers caught red-handed. Effect? Only about 500 fines annually are issued for this type of offense.

The authorities came up with a solution in form of a system of automatic cameras that will be placed on national highways. They will pick up trucks that are ahead of other vehicles. A rain gauge will be connected to each camera, which will start recording in case of rain.

However, before the system is implemented, the Belgians must determine the exact weather condition which would activate the cameras.

Although according to the Belgian authorities, cameras are necessary to enforce the regulation, many industry experts do not fully share this view. 90 percent of drivers who do not respect the ban are truckers from abroad. Most often they commit this offense because they have no idea that such restriction even exists. Information about it appears only at border crossings.