For the year 2018, the government in Tyrol has planned to check vehicles in blocks on 26 days. Next year there will be even more dates added. Will the European Commission react?

After two summits on the truck traffic in Brenner, which did not bring any solution, the Tyroleans do not give way. Instead of reaching an agreement with Italy and Germany, they announced that next year in Kufstein trucks will be checked in blocks up to 30 times.

The reason for this decision was a 13% increase in truck transit, which was observed in Tyrol since January this year. If traffic in this region continues to increase, the government will increase the number of redundancy payments.

Blocking concessions are an Austrian method for limiting traffic in the Inntal valley and, at the same time, improving the quality of air and life of local residents. In turn, carriers from Italy and Germany are alarming about the huge losses incurred as a result of Tyrolian block checks.

At the border, police officers or customs officers control the number of trucks crossing the border. When it reaches the upper limit (e.g. 250 or 300), the others standing in the queue must wait an hour. After this time the procedure is repeated.

The Germans appealed against Austria

The June summit in Bolzano confirmed the concerns of the German transport minister, Andreas Scheuer, who resigned from the meeting. The minister expected that Austria would still want to continue the block checks. As reported in June by the Bavarian Transport Minister Ilse Aigner, Germany already submitted a complaint regarding the block checks to the Court of Justice of the European Union.

Intervention by the European Commission

„Disproportionate and unhelpful” – that’s how in April this year, the European Commission assessed the block checks in a letter to the Tyrol authorities. Violeta Bulc, European Commissioner for Transport, called on Tyrol to reduce the number of briefings scheduled in the calendar.

We believe that the announced 25-times application of the block check procedure from March to November 2018 goes beyond what is necessary to maintain and secure transport and supplies in Tyrol, especially as this measure often causes traffic jams in Bavaria, which puts pressure on the local environment,”  justified Commissioner Bulc in the letter.

As emphasized by Bulc, the systematic use of block wchecks infringes the free movement of goods, and thus one of the fundamental principles of the European Union.

Will the Commission now take more decisive steps towards Austria?

Block checklists for the first half of 2019 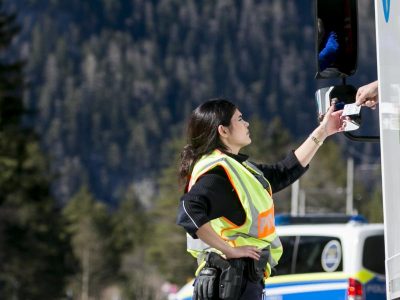 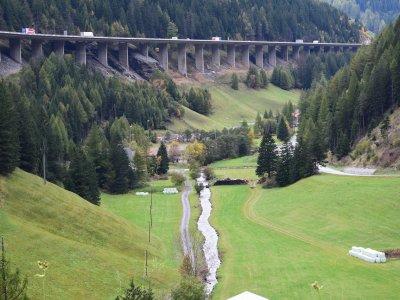 Truck bans in force in a...