Tyrol to introduce automatic block checks: 20 controls in the first half of 2020 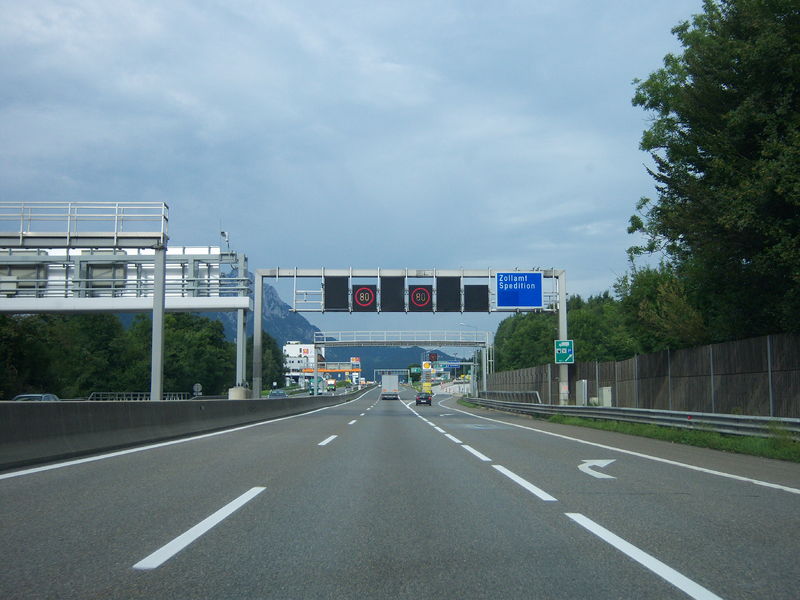 According to Günther Platter, head of Tyrol’s government, block checks are ‘an essential tool for traffic control’. That is why Austria, despite opposition from Germany and Italy, will continue carrying them out next year as well. However, the way in which they are carried out will change as a result of an automated system.

According to the Tyrol authorities, the use of block checks at the Kufstein Nord border crossing point has produced the expected results. Traffic at Brennero Pass has decreased significantly. According to the statistics of the local government, trucks were checked in blocks for an average of 3.9 hours (per day) on the scheduled dates.

Next year, block checks will be continued. The hourly limit of trucks passing through the border will still be 300 vehicles, but from February Tyrol will use a special system for this purpose. It will consist of monitoring, traffic lights, barriers and LED screens. It will allow, while still on German territory, to count the number of vehicles approaching the border. Then the automated barriers will let the trucks through every 12 seconds to maintain the limit of 300 vehicles per hour.

The system is expected to go live in February 2020. In the long run, the planned traffic dosing system would operate not only on designated days of block checks,” the spokesman for the Tyrol government said.

“When setting the dates, we take into account the reports on the development of congestion and the duration of block checks, as well as the forecast annual increase in the number of trucks,” explained Platter.

Tyrol, therefore, selects days on which Kufstein is experiencing increased truck traffic in the morning, leading to problems with the region’s roads.

Block check dates in the first half of 2020