UK food and drink exports were down £2.7bn (-15.9%) in the first three quarters of 2021 compared to pre-pandemic levels, show figures published by the Food & Drink Federation (FDF). This is largely due to a drop in sales to the EU of £2.4bn (-23.7%) resulting from new barriers to trade with the EU and the ongoing effects of the COVID-19 pandemic. Commenting on the data, Scotland Food & Drink CEO James Withers simply said: “this is the price of Brexit". 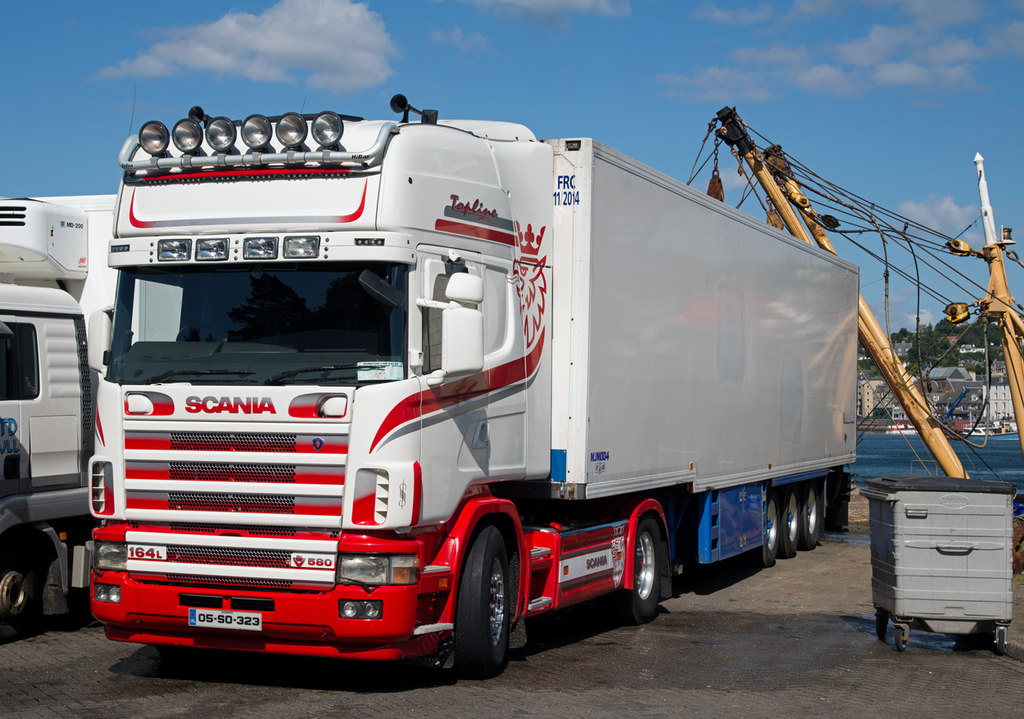 Imports have been badly impacted since 2019, with sales from the EU down nearly 11% in the nine months to September compared to pre-COVID levels – a fall of more than £2.5bn. Imports from the Netherlands (-19%), Ireland (-20.1%) and Germany (-33.1%) were the most severely hit over the last two years.

With the UK due to implement its delayed import controls on products arriving from the EU in 2022, this will further impact the cost and availability of supplies of food and drink from the EU, including essential ingredients and raw materials required by UK manufacturers.

FDF’s Head of International Trade, Dominic Goudie, finds it “extremely disappointing” to see how badly the trade with the EU has been affected, with the smallest exporters hardest hit.

“It is essential that the Government works constructively with the EU to improve the implementation of the Trade and Cooperation Agreement to ensure that it works for small businesses, otherwise this downturn will be here to stay,” Goudie says.

Scotland Food & Drink CEO James Withers also bitterly commented on the figures, referring to the data as “the price of Brexit”. Withers has also called for a deal on Sanitary and Phytosanitary Measures to remove costs and bureaucracy.

Your regular reminder from @pmdfoster that Brexit doesn’t have to be like this.
We got the worst possible Brexit, at the worst possible time.
An SPS deal is logical & doable under the TCA, removing cost & bureaucracy. It would be an act of sovereignty not a forfeit of it. https://t.co/tDG5l1T2ec

Meanwhile, the UK and Australia have officially signed a trade deal that shall removes tariffs on all UK exports, making it cheaper to sell iconic products like cars, Scotch whisky and UK fashion to Australia.

According to the government, the deal also makes it easier and cheaper to import Australian favourites like Jacob’s Creek and Hardys wines, Tim Tams and surfboards. Farmers in the UK nonetheless remain concerned that cheaper imported meat from Australia could impact their market share and bottom lines.