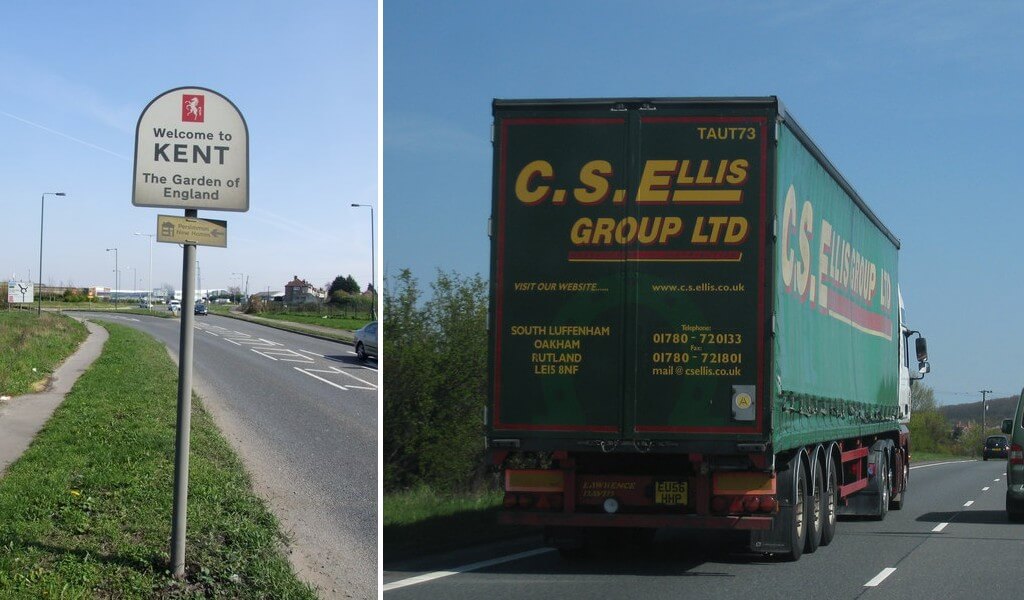 The UK Government have announced that legislation has been forward to introduce ‚Operation Brock’, otherwise known as the Kent traffic strategy. As has been widely reported, the legislation means lorry drivers entering Kent without a Kent Access permit will be fined £300.

The government say the move will help to reduce the risk of disruption as hauliers travel through Kent to reach some of the country’s busiest ports:

The new rules confirm that it will be mandatory for all heavy goods vehicles (HGVs) using the Short Straits channel crossings to obtain a digital Kent Access Permit (KAP), following completion of the government’s new easy-to-use ‘Check an HGV’ service. This will ensure that HGV drivers who come prepared can move smoothly through Kent to the UK’s trading ports.

To make hauliers, lorry drivers and other businesses aware of the changes, an information campaign will be launched across radio, printed press and online. A haulier guidebook with detailed info on the changes will also be produced in 14 languages.

When describing the implementation of Operation Brock, which includes fines for lorry drivers and the construction of enormous lorry parks to alleviate severe congestion, Secretary of State for Transport Grant Shapps said „New opportunities mean new ways of doing things”, and added that „it’s sensible that we plan for all scenarios including the risk of short-term disruption to our busiest trade routes.”

In addition, the government are encouraging hauliers to apply for an European Conference of Ministers of Transport (ECMT) permit as a „precautionary measure”. As yesterday’s statement reads, come the end of the transition period, ECMT permits „may be needed to support hauliers accessing the EU.”

Finally, the government say they will prioritise the journeys of a small number of HGVs with exports that are very time-sensitive – such as fresh and live seafood, and day-old chicks.

Have questions or doubts about the Kent Access Permit? Please refer to our guide here