Organisations from the UK's retail and waste management sectors have joined the Road Haulage Association in urging the Home Office to add lorry drivers to the shortage occupation list. 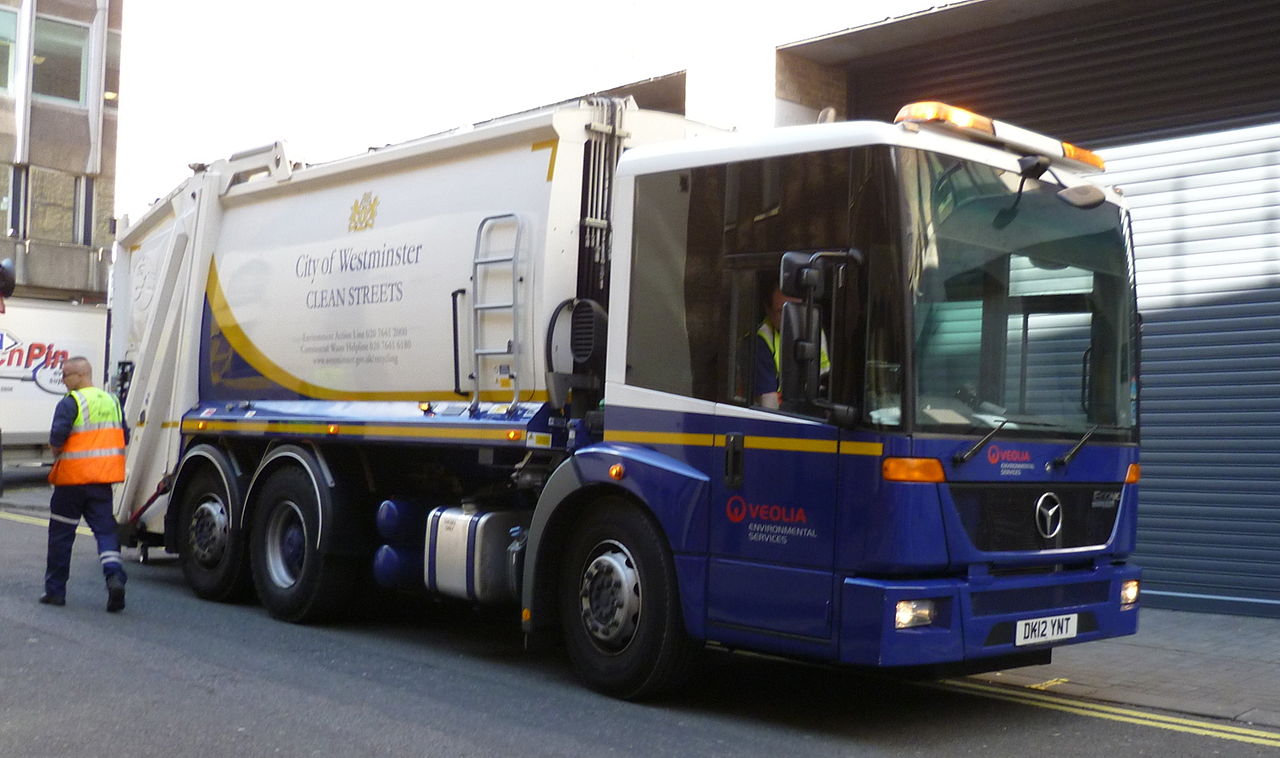 This latest public drive for changes to immigration rules comes amid increasing competition between companies to recruit HGV drivers. Several big name firms are offering 4-figure sign-on bonuses, while wages appear to be on the up.

However, industry representatives claim the shortage still remains and problems will continue unless companies can recruit from abroad.

“A shortage in HGV driver numbers has resulted in minor disruption to some supply chains, delaying the restocking of some items in some areas. Supermarkets are working closely with their suppliers to ensure that consumers are able to get hold of all the goods they need. Nonetheless, government must rapidly increase the number of HGV driving tests taking place, fill gaps by providing visas for EU HGV drivers, and also look for a longer-term solution to this issue.”

Moreover, in an open letter to Home Office Minister Priti Patel, Jacob Hayler, executive director of the Environmental Service Association, called for lorry driving to be “recognised as an important shortage occupation with a two-year derogation to the points-based immigration rules for trained HGV drivers”.

According to mrw.co.uk, Hayler’s letter was also countersigned by waste management company chief executives, the Chartered Institution of Wastes Management and the Local Authority Recycling Advisory Group, among others.

Just over a fortnight ago, the Builders Merchants Federation also expressed concern over the driver shortage.

BMF CEO John Newcomb is quoted as saying that “It is clear that there is a major deficit of HGV drivers and issues with training and supporting new recruits into the role, and this is now causing delayed deliveries and rising costs across the UK.”