The Road Haulage Association (RHA) has announced that the Urban Driver Standard apprenticeship scheme has been given the green light, and so there are two apprenticeships for HGV drivers in England. The association hopes the two schemes will help to ease driver shortage in the UK. 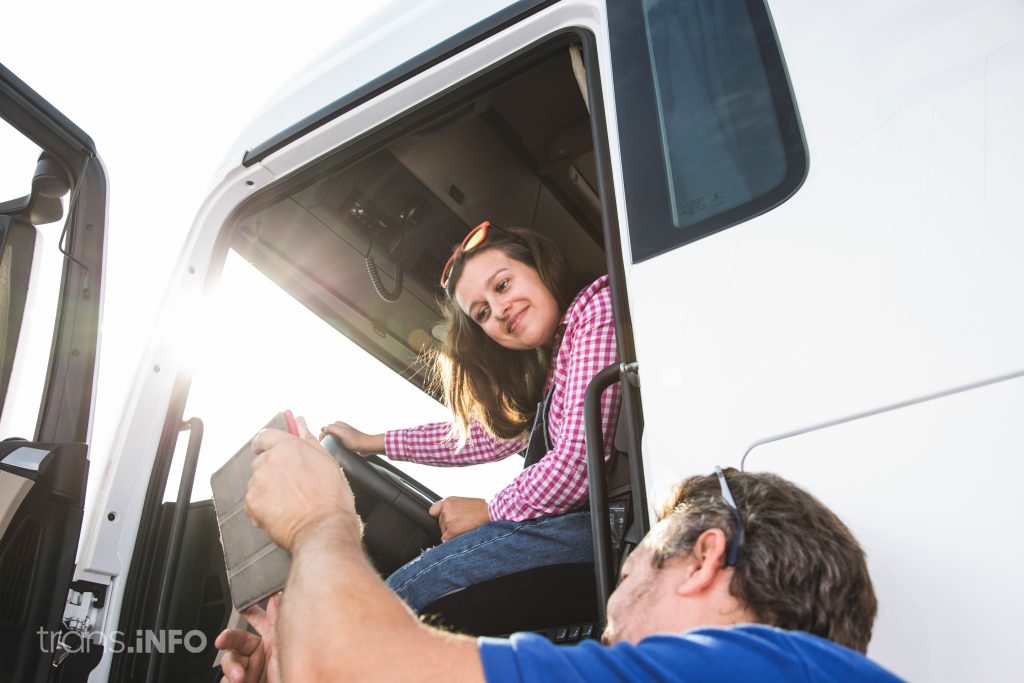 The Institute for Apprenticeships and Technical Education has given a green light to the Urban Driver Cat C Apprenticeship scheme, the RHA has announced.

The new 12-month scheme will give apprentices the skills needed to drive a Cat C or C1 vehicle through the urban road network, and allow them to gain their C or C1 licence, according to the association.

“Logistics businesses have paid over £630m into the Apprenticeship Levy since it was introduced in April 2017, and we finally have apprenticeships that all logistics can use” – added RHA when announcing the news.

Currently, there has been only one Large Goods Vehicle driver apprenticeship training course available, which was changed in August from Cat C only to Cat C and C+E.  According to RHA’s head of policy for skills, Sally Gilson, this meant that companies that only operated Cat C vehicles lost their apprenticeship route.

“We have been campaigning for the ability to have two separate routes for many years but have always been told it’s not possible. This is a massive win for the sector” – she added.

As companies in the UK are facing a massive driver shortage of 75-100 thousand vacancies, the RHA hopes that the new apprenticeships scheme will give businesses such as waste and recycling, home deliveries and removals their own apprenticeship standard, allowing them a new way to bring in new drivers.