The UK's Driver & Vehicle Standards Agency (DVSA) have reminded British van operators who work in the EU about the new regulations that enter into force this Saturday (May 21st). 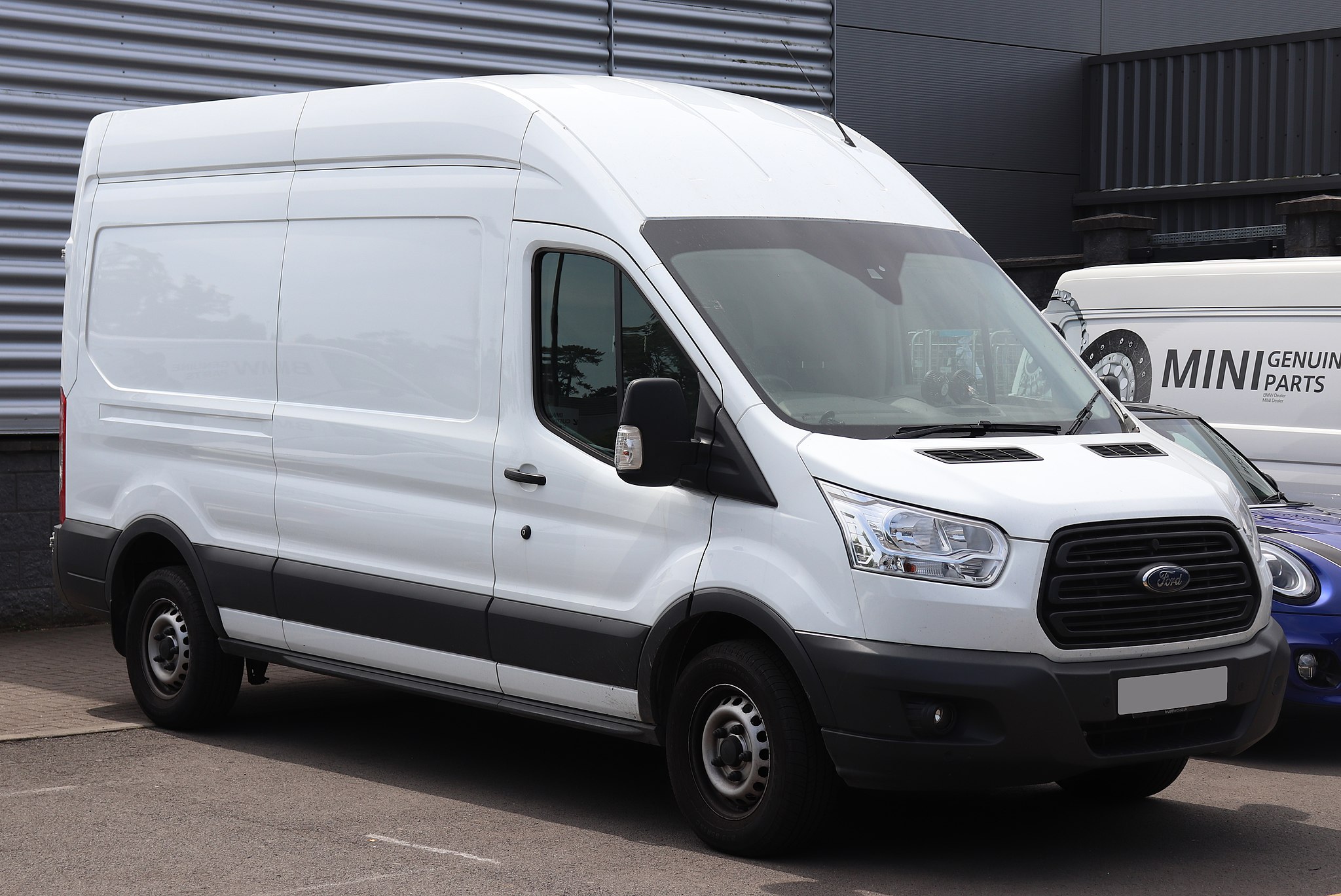 The new rules are part of the EU Mobility Package and were explained in detail in an update published to the UK Government’s official website in December.

As the update states, the need to hold a standard international goods vehicle operator licence to transport goods in the EU, Iceland, Liechtenstein, Norway and Switzerland applies to all UK-based firms, including those based in Northern Ireland. Drivers will need to carry a certified copy of the UK Licence for the Community during international journeys.

From Saturday, all those who use vehicles weighing between 2.5 and 3.5 tonnes to transport goods for ‘hire or reward’ from the UK to Europe need an International Operators’ Licence.

The new rules will apply to companies that use the following:

Those that are already in possession of a goods vehicle operator licence will also have to add all their vehicles to it. The vehicles will not, however, be required to be assigned to a specific operating centre.

At the time of writing, it is not possible to add vehicles to the international goods vehicle operator licence. Therefore, the government has encouraged couriers to sign up for email alerts to be notified as soon as possible.

There’s no fee to add the vehicles to a licence if the vehicle limit has not been exceeded. Nevertheless, those that need a ‘major variation’ shall have to pay £257 to increase the vehicle limit on their licence. Moreover, the government explains that couriers will need to prove they have access to a set amount of finance to run their business (called ‘financial standing’). The amount is dependent on how many vehicles the firm has – couriers must have £1,600 available for the first vehicle, plus an extra £800 per additional vehicle in the fleet.

Finally, there is also a requirement for a transport manager to be assigned as the person legally responsible for all the vehicles on the operator licence.

The transport manager may be an existing member of staff (ot the self-employed business owner themself). However, while this person doesn’t need to be qualified as a transport manager, they are required to have managed fleets of vehicles for at least 10 years before 20th August 2020.

Alternatively, the couriers can employ someone with a transport manager qualification (called a Transport Manager Certificate of Professional Competence – or ‘CPC), or hire an external qualified transport manager.

Reacting to the news back in December, Rod McKenzie of the RHA told the Guardian: “This is just more bureaucracy. It’s been flagged for some time but could be a problem for the one-man bands or small operators who are simply too busy running their business day to day to have noticed this.”

In February of this year, an experienced solicitor who specialises in road transport law told Trans.INFO that the UK Government’s 'The Benefits of Brexit’ document suggested the UK was set to strictly police new requirements on international operators of commercial LGV vehicles.

Chris Powell, Senior Associate Solicitor at Rotheras, made the prediction after Trans.INFO reached out to him for comment on an excerpt from the UK Government’s 'The Benefits of Brexit’ paper.

A paragraph on page 74 of the aforementioned document, titled 'a modern licencing regime’, reads as follows:

“We can now change the training of transport managers working for domestic operators and modernise our operator licensing rules to support safe and fair business practices. Changes are being made this year to operator licences for international goods transport. We are considering the best legislative basis for Driver and Vehicle Standards Agency sanctions against serious and serial breaches of commercial road transport rules. The proposals would affect both UK and non-UK vehicles and operators.”

When asked what this could mean for the commercial transport of goods via LGVs, Powell told Trans.INFO that the UK appears set to strictly police the new Mobility Package requirements on EU operators of Light Goods Vehicles. He also believes it is likely that the DVSA could be granted new powers to seize and impound EU-registered LGVs in breach of the rules:

Going into more detail, Rotheras’ Senior Associate Solicitor then explained why the DVSA would require new legislation to be able to seize light goods vehicles:

“At the present time, the Driver and Vehicle Standards Agency in the UK only have legal powers to stop HGVs (3.5t and over), and not vehicles under 3.5t. This means that there would need to be legislative changes to broaden the powers of the DVSA to allow them to stop and inspect these smaller vehicles. Under the current regime, the only way to apply for a seized HGV to be returned is to make an application to the Office of the Traffic Commissioner and I have been involved in a number of these. We may see more of these application in future.”