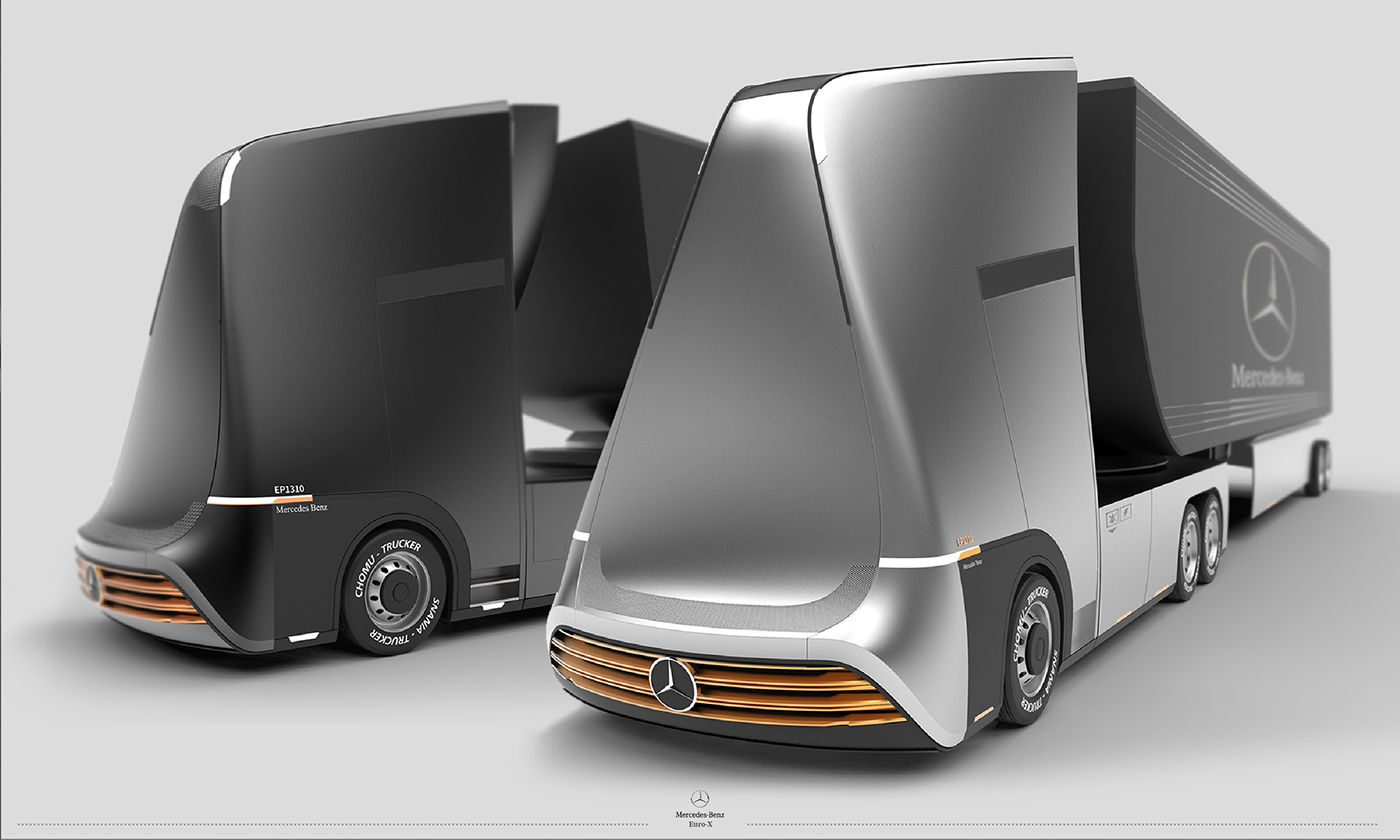 Freight transport could grow by 150% by 2050. Or we could see much more modest growth, but live in a less globalised and cleaner world, according to the Transport 2050 report by OECD experts.

Back in 2019, the ITF estimated that freight sector activity would triple in terms of tonne-kilometres by 2050. The latest estimates are a little more cautious. First, because of the impact of the COVID-19 pandemic. However, even before the pandemic began, lower anticipated growth in global GDP and global trade led to a revision of the 2019 forecast. The ITF now assumes that the freight work done by the cargo segment will increase 2.5 times by mid-century.

In this new Recover scenario, estimates project an average annual increase in transport work of 2.7% from a base year of 2015 to 2050. In this scenario, various decarbonisation charges are gradually introduced, as well as financial incentives for the use of clean technologies, with the expansion of infrastructure and legislation supporting such policies.

The Reshape scenario, which assumes a significant reduction in the use of conventional fuels and the growing importance of 3D printers negatively impacting global trade growth, implies about 11% less freight work in 2050 than in the Recover scenario. Overall, it is estimated that the sector’s performance level in tonne-kilometres would be around twice as high in this scenario as in 2015. It is also worth noting that this scenario sees a greater shift towards regional trade, thus moving away from the global supply chains we knew before the pandemic. In fact, there is already talk of such a trend in the context of nearshoring and reshoring.

The most extreme vision, Reshape+, which sharpens the assumptions of the previous scenario, could mean as much as 18% lower sector performance by mid-century compared to the Recover option. In this case, trade becomes regional to a great extent, which favours and facilitates the implementation of pro-environmental scenario assumptions.

Interestingly, in all three options, maritime transport is still expected to dominate in 2050 with a fairly similar share of around 70%. Within the remaining 30% representing land transport (air transport with its share of less than 1% of the workload is not as important), the railways are to gradually take over the market from road transport. While rail transport accounted for around 30% of land transport volume in 2015, this share is expected to increase in all three scenarios in 2050. In the Recover version, it will already account for 34%, and in both Reshape scenarios, 36%. This is despite the fact that the authors of the report expect a significant drop in the turnover of fossil fuels, the main commodity transported by rail.

In the case of the most environmentally-minded Europe, the volume of imported fuels could fall by as much as half.

As far as reducing CO2 emissions is concerned, two scenarios focusing on environmental issues will lead to a significant reduction. For the Reshape option, emissions could be 70% lower in 2050 than in the standard Recover model and 64% lower than in the base year 2015 (despite a significant increase in transport work). In the most extreme Reshape+ model, CO2 reductions will be up to 77% higher than if the sector grows under today’s conditions and 72% lower than in 2015.