With blockchain technology, you can track food from farm to consumer. 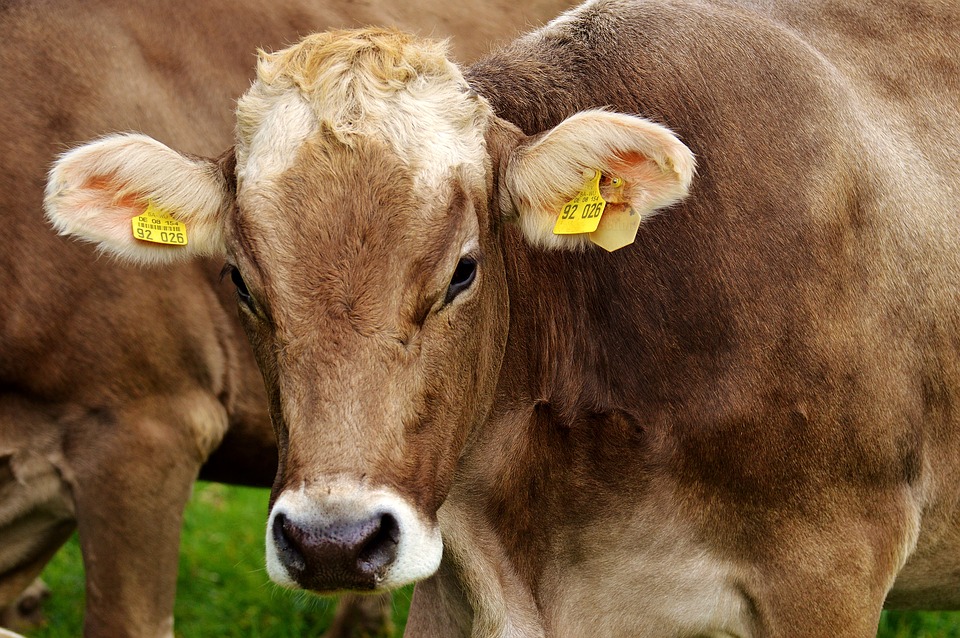 Blockchain technology is used to store and transmit information on the Internet, which is arranged in the form of successive blocks of data. It is used e.g. by food producers to track the different stages of the supply chain. The precursors to the use of blockchain are American cattle breeders.

The issue is of great importance; tracing the origin of food brings health benefits and increases the sense of food safety (global food producers lose around $90 billion a year due to lack of proper product surveillance).

Forbes journalists once decided to investigate blockchain use in the food sector. It was revealed that one of the biggest supporters of its application, in order to ensure transparency in the food supply chain, is the senator and privately the owner of a large calf farm, Ogden Driskill.

Last spring more than 300 calves on his farm, Campstool Ranch, were tagged with RFID tags and tracked using software developed by start-up BeefChain. And all this is happening in the state of Wyoming. The local beef producers (over 11 thousand farms, about 2 million head of cattle) are known in the world for their high standards and high-quality products, but they were rarely rewarded accordingly.

BeefChain’s goal was to create a new ‘farmer-oriented’ supply chain. The decision was made to use blockchain technology for this purpose. It permits unique identification of animals, their origin, the way in which they are fed, as well as documentation of the route their meat takes from the producer to the consumer (including transport and storage).
Most cattle in Wyoming are bred on traditional family ranches.

Their owners emphasize that breeding takes place in a natural way and that cattle are treated in a humane way, which is particularly appreciated by the recipients (prices of such products are higher).

So far, however, it has been difficult to verify information in this regard. BeefChain built, on the one hand, an identification model based on RFID tags containing unique information about a given animal and, on the other, a fully monitored supply chain system (‘Rancher to Retail’) allowing to track virtually every product. To this end, cooperation with farmers has been established.

The BeefChain software (ten farms were tested using the IBM solution and an open version of the ethereum platform) is designed to create an indelible, tamper-resistant, digital footprint of what happens to animals and their meat. Virtually from pasture to store shelves. It is estimated that this year blockchain will help to trace the history of meat obtained from more than 50 thousand head of cattle.

Meat from these so-called ‘world’s first blockchain calves’ is to be sold in the autumn of this year.

Tyler Lindholm, program manager at BeefChain, announced that the company has been certified by United Process and verified by the U.S. Department of Agriculture. The software is now legally sanctioned and provides the highest level of assurance for cattle buyers.

The idea is to give the best producers the tools to better sell the highest quality beef. “Customer demand for naturally bred beef has never been higher, and now producers can sell their cattle under a certified programme,” said T. Lindholm in an interview with the local press.

Digital identification is created for each animal individually and for all parties in the supply chain. Cattle farmers can, therefore, inter alia, provide purchasers with proof of where the cattle were born, how and where they were reared and what their general state of health was.

“When I sell tagged calves, my name is associated with the entire route the meat takes until it lands on somebody’s plate. All this makes it even more important for me to make sure that my reputation remains impeccable,” explained the American senator to Forbes.

According to him, in the last two months, the U.S. Department of Agriculture has withdrawn 5.4 million kg of minced beef from the market (if contaminated meat had been identified at an earlier stage, the losses would have been much smaller).

Kip DeCastro (BeefChain) in an interview with Forbes journalist said that the process of transferring the global beef supply chain to distributed databases will not only enable the introduction of new business models (when farmers can tag their cattle, meat can be sold immediately to intermediaries) but will also reduce the time needed to identify the source of pathogens. Instead of months, it will take a few minutes and save billions of dollars.