Lorry drivers based in the UK who do work in the EU could find themselves paying more for calls, texts and data next year. Mobile operator Three has just joined Vodafone and EE in announcing roaming charges, while O2 have implemented a data cap for its customers while they are in the EU. Drivers who haven't already found another provider or got themselves a sim-card from an EU country may now wish to do so in the near future to avoid extra costs. 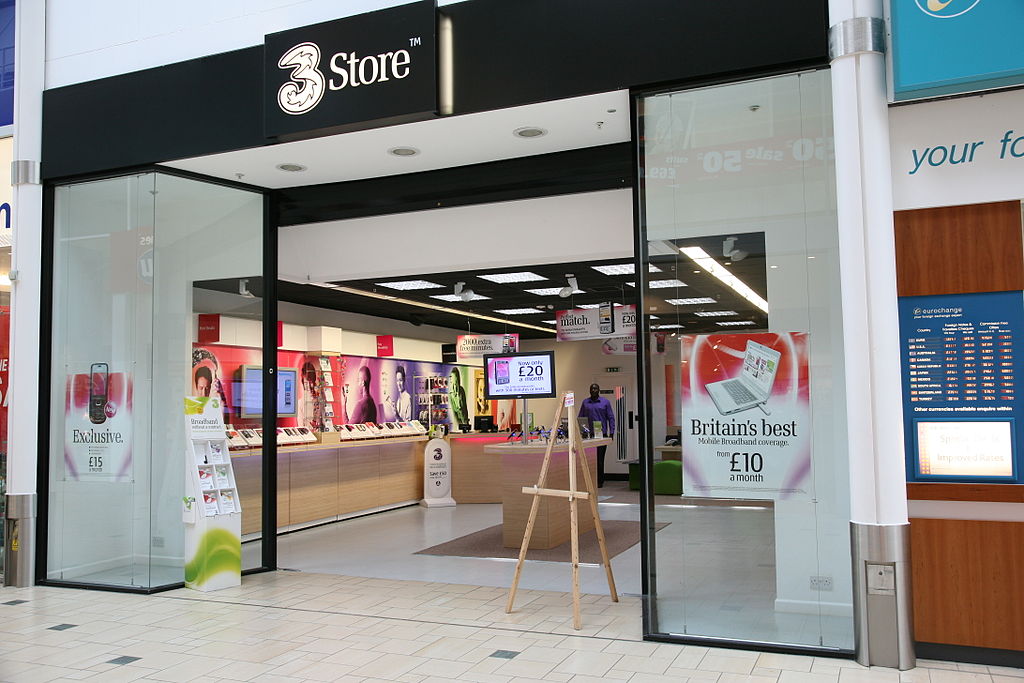 As of May 23rd 2022, Three will be charging its customers £2 per day to be able to use their own data, minutes and texts. However, the change doesn’t affect customers who had signed a contract before October 1, 2021.

Three’s announcement follows a similar move by Vodafone, whose new and upgrading customers are to be charged at least £1 per day to use their phone in the EU as of January 1st, 2022. Customers can decide to pay £2 per day to access their allowance in Europe. Alternatively, they may pay £1 for bundles lasting 8 or 15 days.

EE is already charging its customers £2 per day to use mobile networks while in the EU.

Besides roaming charges, UK customers will also have to grapple with extra charges in the event they breach fair usage limits.

Vodafone’s fair-usage limits will be capped at 25GB a month. O2 is charging its customers £3.50 for every gigabyte of data used over the limit of 25GB. Three’s fair use limit is set at 12GB.

In light of the news, UK-based lorry drivers operating in the EU may wish to look at their options if they expect to use a lot of data. International sim cards or the use of a second sim card from an EU operator could be alternative solutions.

Speaking to INews at the time Vodafone introduced roaming charges, Guy Anker, deputy editor at MoneySavingExpert.com, offered some advice for consumers concerned about the changes:

“If you’re already on a good deal and will stay on one into the new year then simply do nothing and let it roll on as that way you won’t get hit by the charges if you’re going abroad – though if you’re tied into a contract, diarise when it ends as your rate may rise then. If you’re overpaying now, then it’s worth switching to a better deal, factoring in both UK and overseas use – though other networks could reintroduce roaming charges too.”