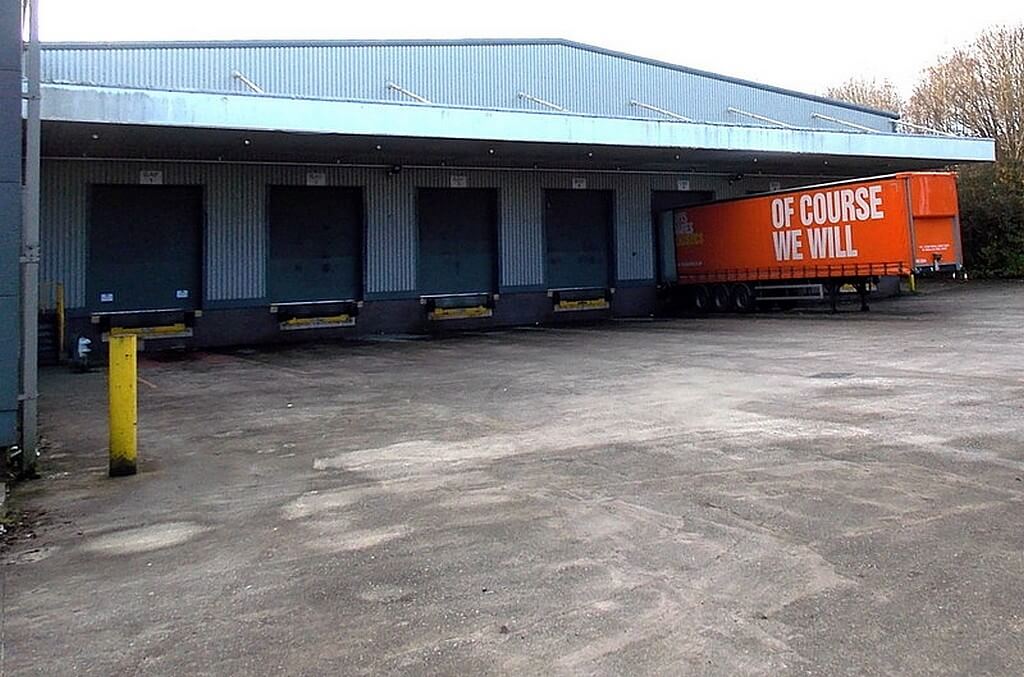 Cardiff-based Rhys Davies Logistics, whose long history dates back to June 1952, have entered administration just 14 months after the company were acquired by the Cathay Group.

The coronavirus pandemic has been blamed for the company’s poor financial situation. According to a statement from administrators FRP, the Welsh logistics company were experiencing unsustainable losses, despite investment from their new owners.

It is reported that a number of staff at Rhys Davies will now be made redundant, with a few staying on to deliver customers’ goods before the company is eventually liquidated.

Since the turn of the millenium, Rhys Davies Logistics has grown from a single base in South Wales to a national company. It currently operates nine sites all over the UK that cover 560,000 square metres of warehouse space. As of last year, the company had 170 vehicles on its books, including 150 articulated trailers.

However, reports suggest that the loss of two big contracts back in 2017 saw things take a turn for the worse at Rhys Davies, while the disruption caused by storms the following year also dented the company’s profits.

Employee reviews for Rhys Davies Logistics over on indeed.co.uk also give the impression that a number of the firm’s staff were unsatisfied with their work and conditions.

The company has a rating of 1.8/5 and the vast majority of reviews posted in the last 12 months are 1 star. In most of those reviews, long hours and poor pay were the most common complaints.

Nonetheless, it isn’t clear if the reviews are a true reflection on Rhys Davies Logistics, and many in the logistics industry are understandably saddened to see such a historic business go to the wall.