A lion that can make some fuss. A new player in the electric truck market 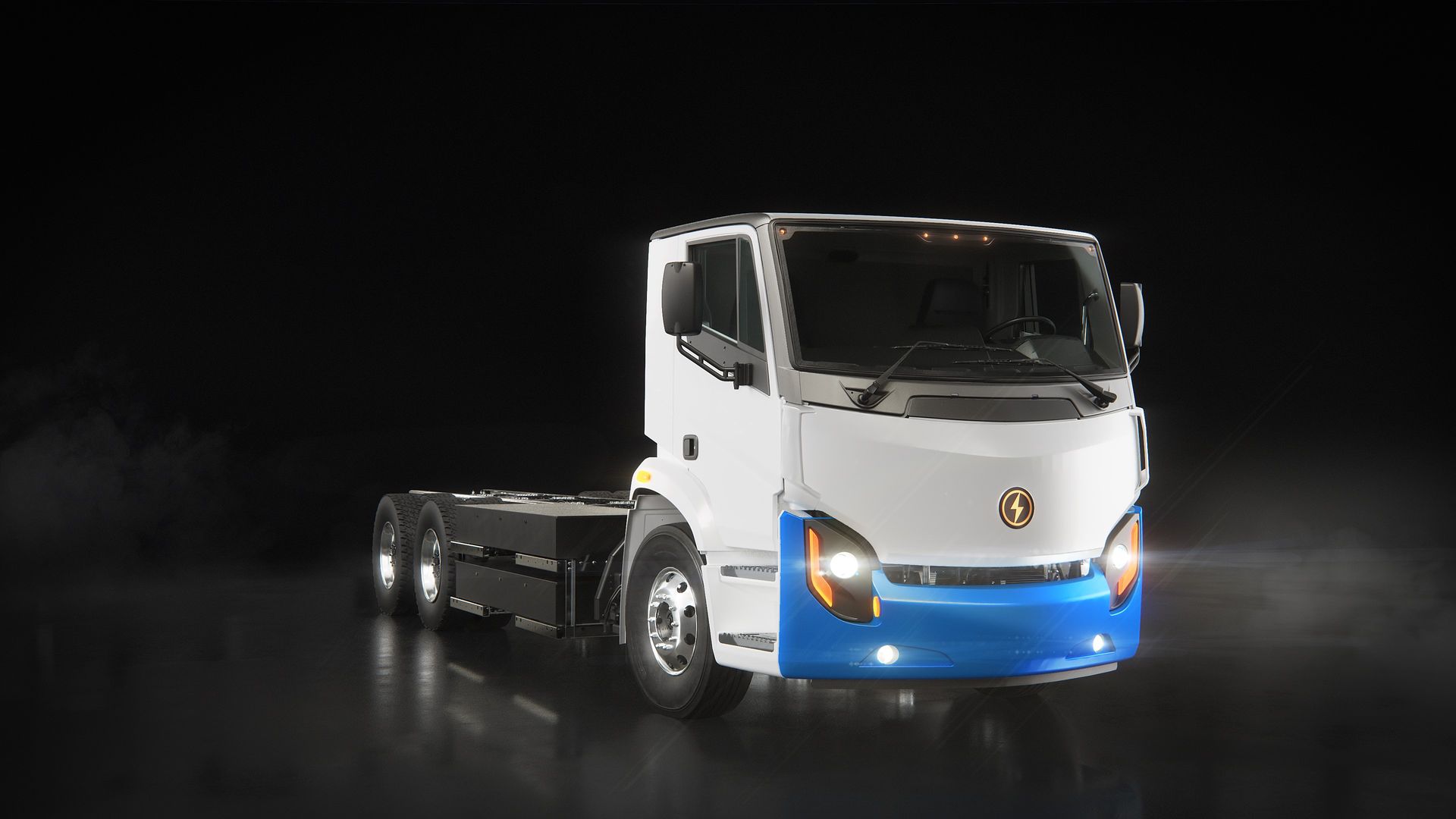 Power, comfort, modern technology – this is how the Canadian company Lion Electric describes its latest all-electric urban truck. The manufacturer, who until now had been dealing with electric school buses, is boldly entering the market of specialized trucks.

The recently presented vehicle has been named Lion8. As the company announces – the truck was created with urban transport in mind. The truck is equipped with batteries with a capacity of up to 480 kWh, so that it is able to drive up to 400 kilometres on a full charge. Depending on the type of station used, it may take between 2.5 and 16 hours to charge the vehicle. In addition, under the hood, there is an electric motor with a maximum power of up to 350 kW and a torque of 3,500 Nm, which allows it to achieve speeds of up to 105 km/h.

The company assures that Lion8 is a guarantee of cost reduction of up to 60%. Truck components require very little maintenance, which further minimizes the total cost of ownership.

Lion8 will appear on the road as early as this fall, when the manufacturer plans to deliver the first model to Société des Alcools du Québec, which sells spirits.