A Poland – UK container shipping service has launched. Can it work? 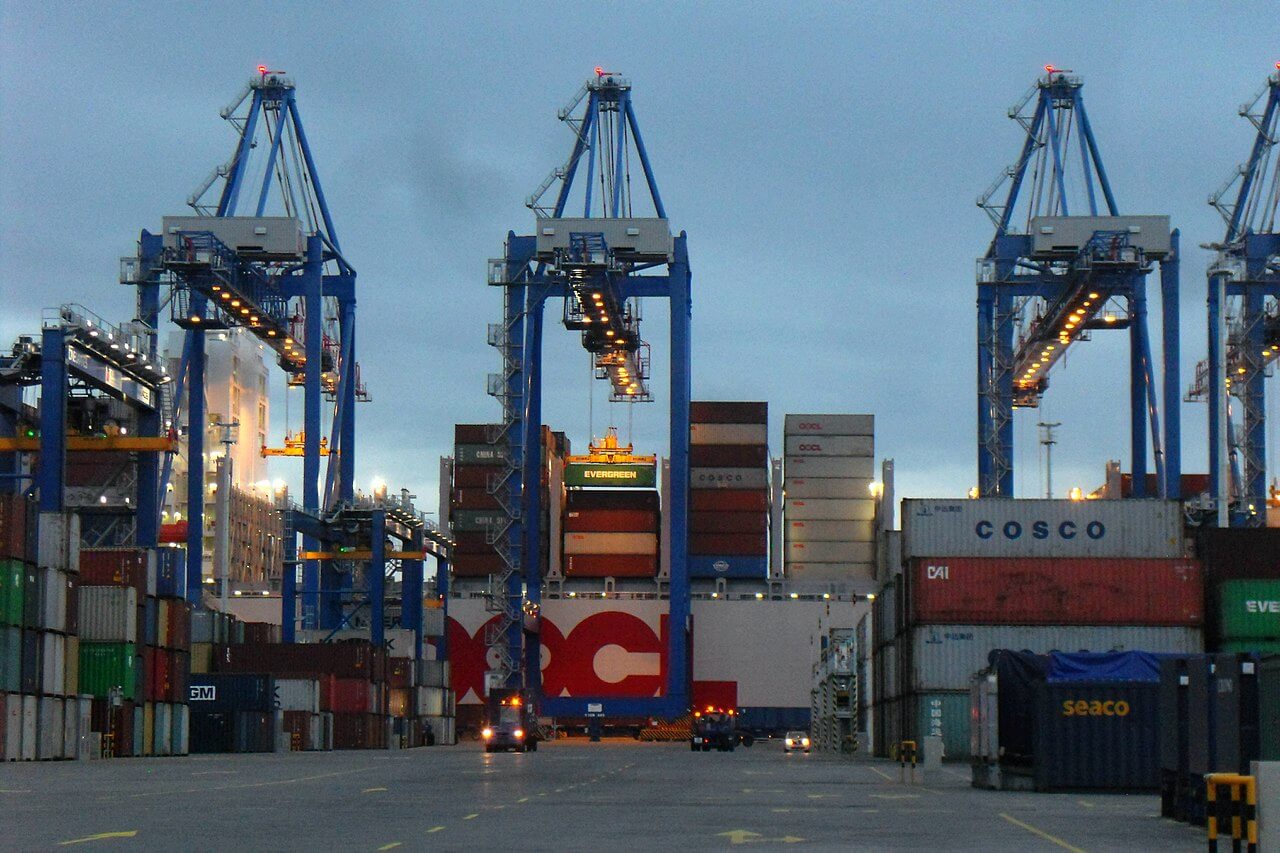 Although the idea may appear strange, as the shipping would likely take several days, lorry queues on both sides of the English channel might make the service worthwhile.

The distance between Gdansk in Poland and Tilbury in UK is approx 1434 miles (2300 km) via sea. That could take more than 2 days by container ship.

However, Codognotto’s press release shows why the company think the service could still be viable:

With Brexit an unknown scenario with long distances and driver shortages, there is a great potential for optimizing cargo flows. With cargo owners increasingly seeking sustainable transport solutions, the trend of converting cargo from trucks to rail and sea is growing.”

Codognotto also emphasises that using multimodal transportations, companies can mitigate the problem of truck driver shortages while making a valuable contribution to lowering both congestion emissions on Europe’s roads.

How can such an idea make sense?

According to a leaked government report, 6,500 HGVs could queue in Kent in January when the Brexit transition period ends. This is due to the fact that lorries importing goods to the UK will be required to undergo a customs procedure, regardless of whether there is a trade deal or not.

Moreover, there is growing concern that neither the UK government nor the hauliers will manage to be „Brexit-ready” by January, which means that the flow of trucks at border posts likely won’t be smooth.

Long queues of HGVs could mean journeys are delayed by around 5-6 hours, therefore drivers could run out of their allocated driving time. As a result, they would need to look for a free layby or parking space and take their rest time before joining the queue again.

For this exact reason, Irish carriers have successfully campaigned for daily ferry services from Ireland to mainland Europe. In addition, British cargo owners have started changing their business model.