Additional conditions for carriage. See what the carrier should look out for. 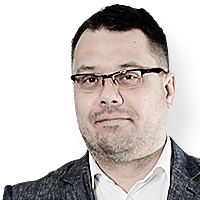 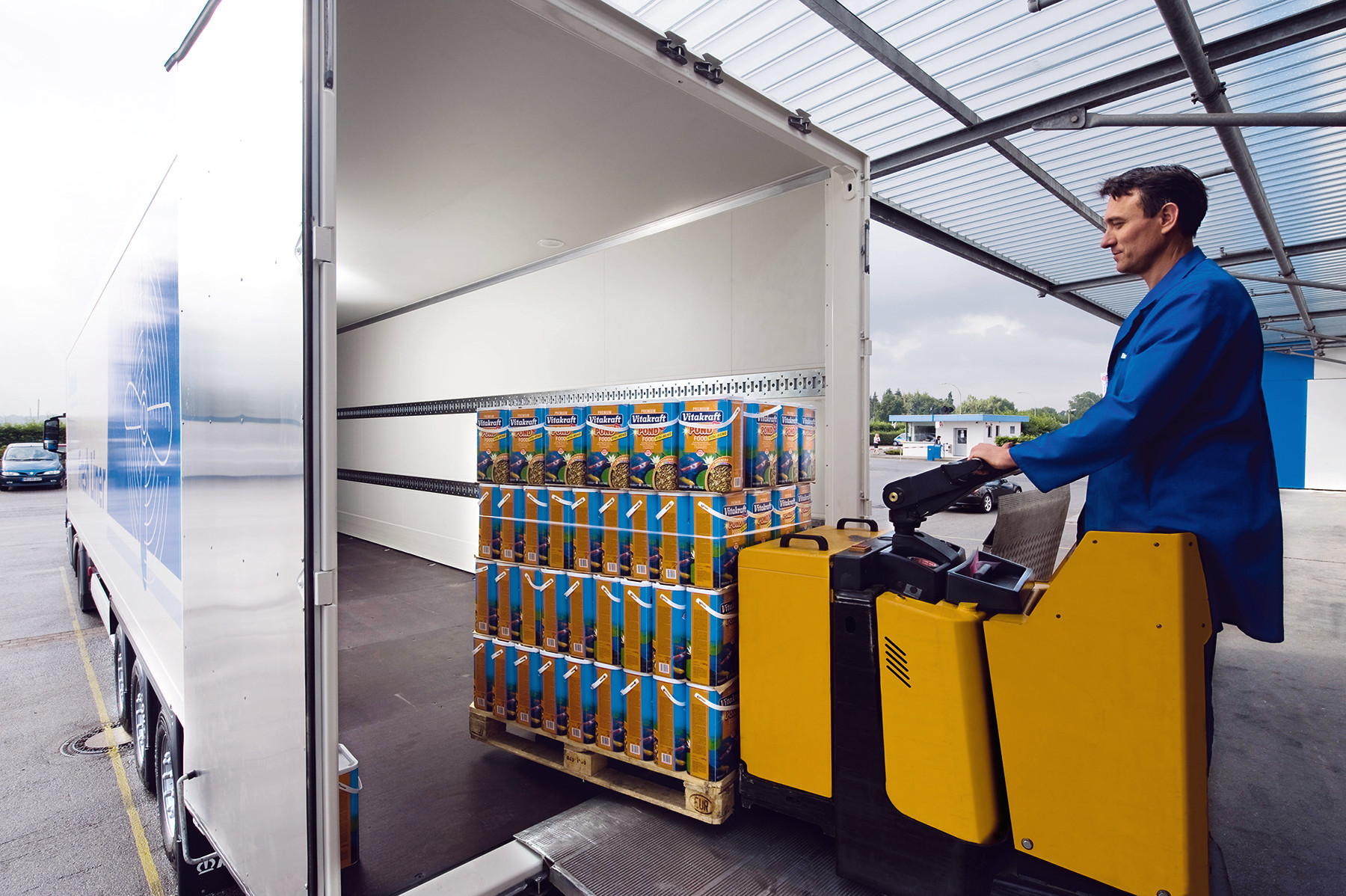 A carrier accepted a transport order. He did not agree to unload the trailer but agreed to additional conditions. In this case, a representative of the consignor was to be present at the unloading. Upon arrival at the destination, the consignee began unloading in the absence of the sender’s representative and, in accordance with Murphy’s law, damage occurred. Is the carrier liable or not?

Of course, the sender demanded compensation from the carrier for the damage. However, the carrier refused and the case was referred to the Court of Appeal of Arnhem-Leeuwarden.

The contract of carriage expired when the vehicle was presented for unloading, but this additional obligation to ensure that the consignor had the right to inspect the vehicle during unloading continued.

Since the liability of the carrier did not derive from the CMR Convention, the limitation of the compensation to 8.33 SDR did not apply. Instead, the carrier was held liable to the full extent of the damage.

This is not the first time that a court has applied national law in addition to the CMR Convention. This makes it necessary for carriers to be careful and to accept with sensitivity any additional obligations that arise in connection with the performance of the contract of carriage. Especially considering that the possible damage will not be limited.