An astronomical amount of compensation for forcing a driver to work too long. “This is a warning to the industry” 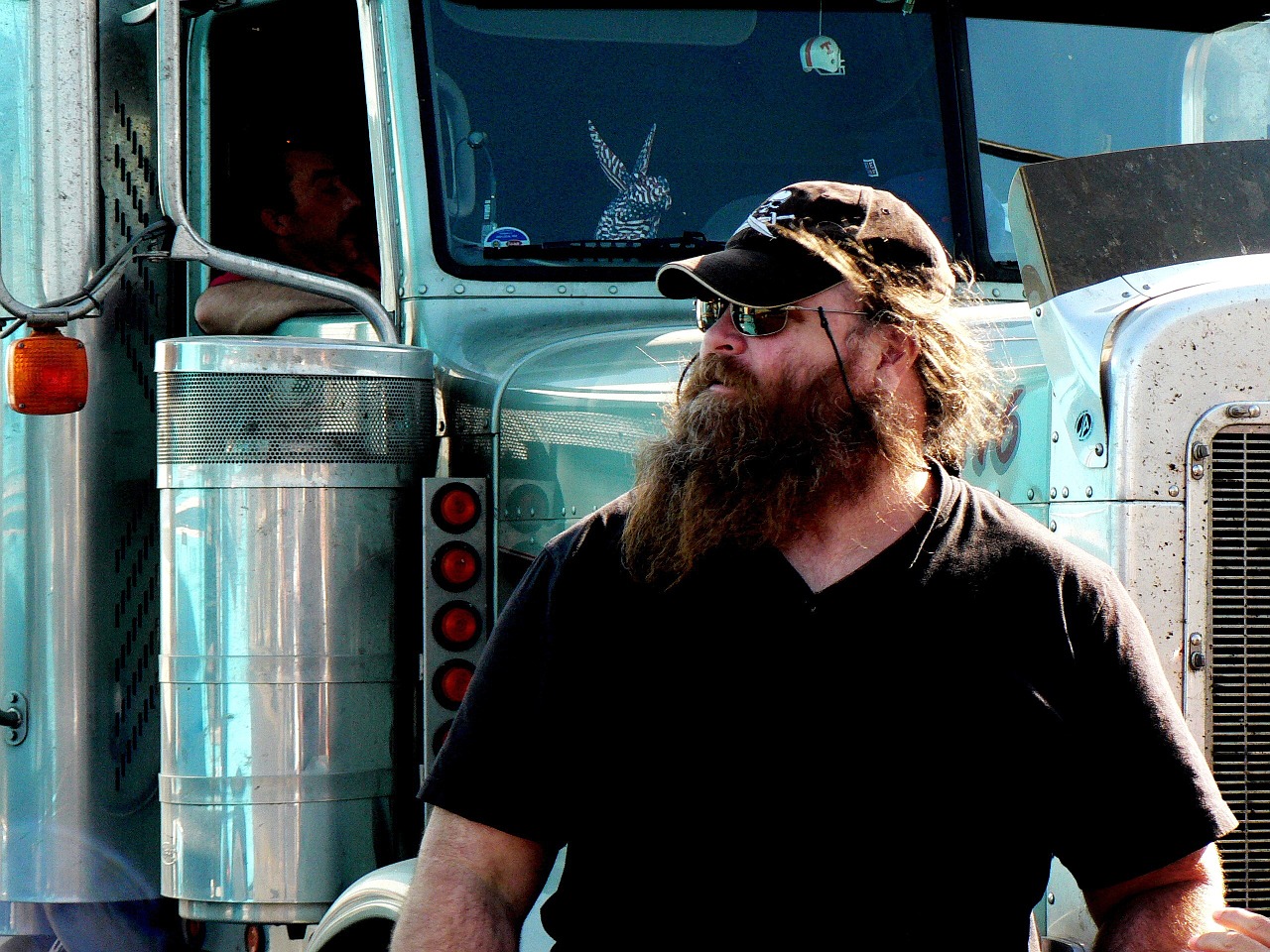 A compensation of $75 million is to be paid to a driver whose employer forced him to work after exceeding the legal daily working hours. The judgment and the huge compensation should be remembered by all carriers who do not take into account the health, safety and security of their workers and disregard the regulations.

The multi-million dollar compensation to be paid to the employee by a small Texas transport company is a warning to the industry about the overwork of drivers,” said Hector Torres, the lawyer of the owners of the sued company, to Freightwaves.com.

The Hidalgo County Court in Texas awarded $75 million in damages to Lauro Lozano, who had a serious accident in 2015 after being forced to work too long. Lozano was instructed to amend the logbook and transport refrigerated cargo from Texas to Maryland (1800 miles, i.e. about 2900 km), even though he had reached the working hours limit. Lozano fell asleep behind the wheel in Alabama, ran over another truck and was injured in this serious accident.

This was a case where the plaintiff’s lawyer asked the jury to send out a message to the community and to the trucking industry that certain types of behaviour would not be tolerated – overworking drivers and making them drive beyond legal limits,” Hector Torres told FreightWaves.

“We, of course, disagree that my clients engaged in that kind of conduct, but the jury chose to believe otherwise, and a large amount in damages resulted,” added Torres.

However, according to the driver and his lawyer, the employer breached obligations towards the employee, such as ensuring a safe workplace and supervision over the activity of the employee.

The defendants did not carry workers’ compensation insurance. According to the lawsuit, the defendants created JNM Express and two other companies, Anca Transport and Omega Freight Logistics, as a way to shield their personal assets “in a scheme to defraud creditors, including any employees injured or killed on the job”.

The verdict, as Torres admitted, has not yet been signed by the judge. However, the advocate counts on a reduction in the amount of compensation or an agreement with the plaintiff.

“As a small company with less than 20 trucks, my clients are never going to be able to pay even a fraction of this verdict. These numbers are astronomical,” admitted Torres.

Undoubtedly, however, the Court in Hidalgo County sent a message to all carriers, not only in the United States. Forcing workers to work too long, in bad conditions, can lead to tragedy – of a man who has suffered an accident and the company that indirectly led to it, and will thus end up on the verge of bankruptcy.

Do you think the amount of compensation is fair?