New UK Prime Minister Liz Truss has appointed her Cabinet, resulting in a change of transport secretary. Grant Shapps, who was appointed to the role in July 2019, has been replaced with former trade secretary Anne-Marie Trevelyan. 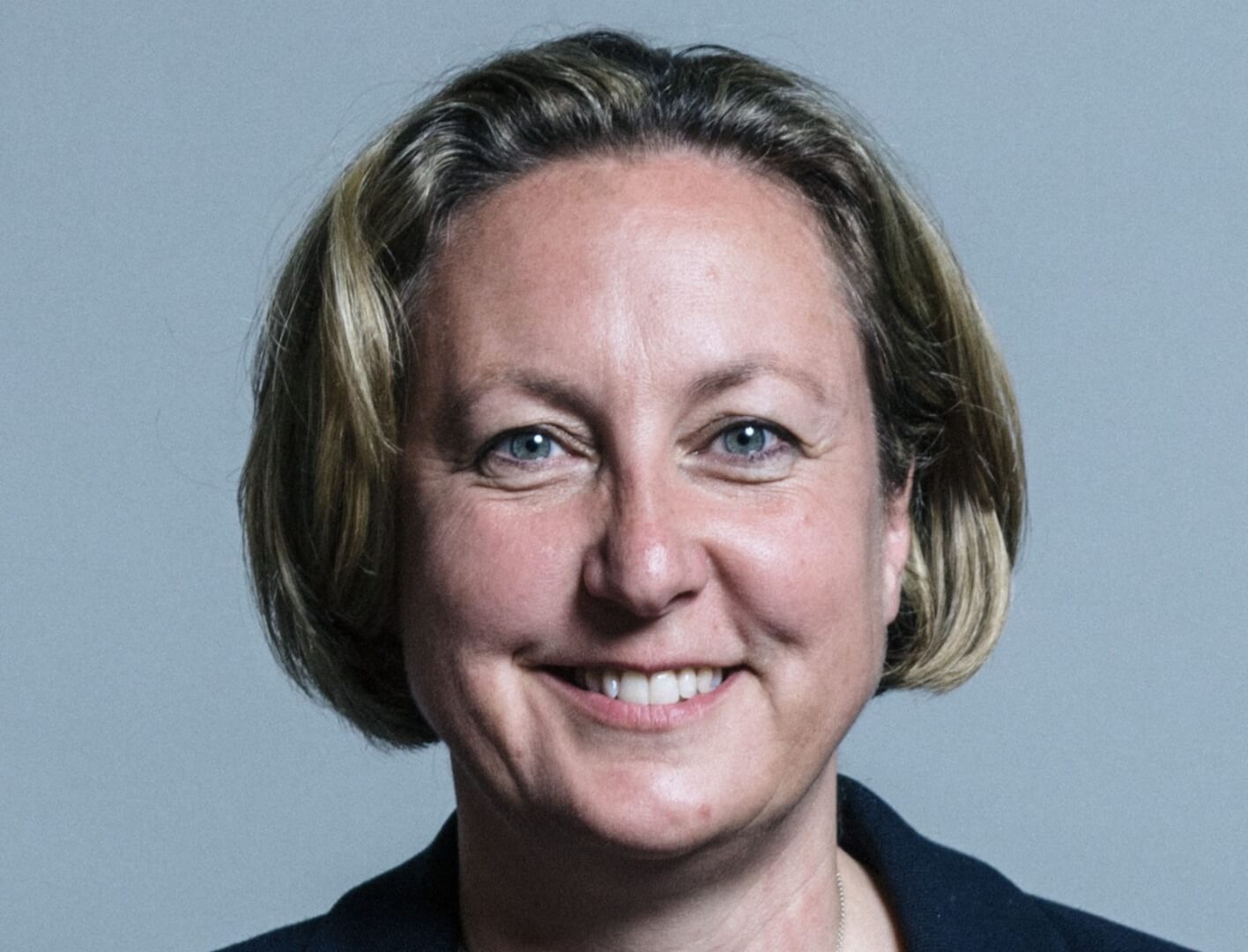 Commenting on her appointment as transport secretary, Trevelyan said she was “Looking forward to to getting to work on the many challenges & opportunities transport brings.”

I’m thrilled to have been appointed Transport Sec 🚆🚘🛳✈️🚀🚲🚛

Transport is crucial to our lives – bringing people together, creating jobs & connecting the UK with the world.

Looking forward to getting to work on the many challenges & opportunities transport brings. https://t.co/NTf0tvC3v4

The MP has represented the Berwick-upon-Tweed constituency since 2015. She originally supported Tom Tugendhat in the Conservative leadership campaign, but changed allegiance to Truss after Tugendhat had been eliminated.

Trevelyan voted for Brexit in the referendum and is a member of the Eurosceptic ERG group. She was one of the MPs to resign as a Parliamentary Private Secretary in November 2018 over her disagreement with Theresa May’s draft Brexit withdrawal agreement.

Before her time as an MP, Trevelyan made a number of tweets rejecting the notion of global warming.

Amazing effort from @simpsonsmalt in #Berwick to reduce carbon dioxide emissions from its trucks by up to 90% ⁦#RacetoZero @COP26 https://t.co/6nckvwVGcU

Much like the new Prime Minister, the transport secretary faces a number of immediate, pressing challenges.

First and foremost, hauliers are grappling with high fuel prices, whether it be diesel or biogas. There is also the serious matter of strikes in the transport and logistics industry, whether it be rail worker strikes affecting passenger and freight services, or the port operative strikes at Felixstowe and Liverpool, both of which are set to impact supply chains.