Kyiv's Administration writes that an Antonov plant in the city has been fired at, and an explosion has been seen and heard in the area of the factory. 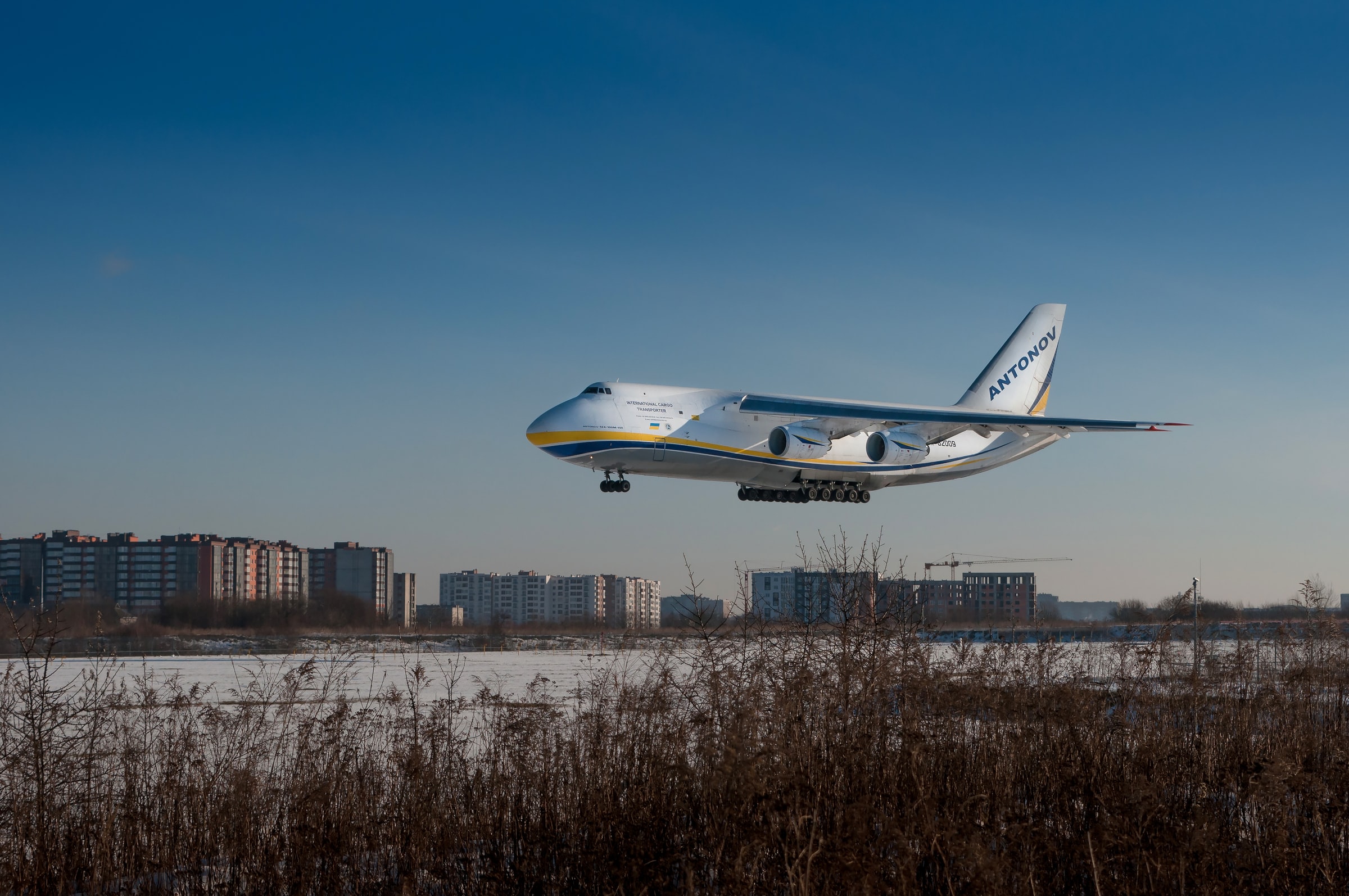 Photo by Artur Voznenko on Unsplash

Antonov are well known for creating some of the world’s largest cargo planes, including the largest, the An-225 Mriya, which was recently destroyed during a Russian attack.

All that remains of the world’s largest transport aircraft, the An-225 Mriya, in #Hostomel. pic.twitter.com/uDDjOAnsNB

Russia’s invasion of Ukraine has naturally impacted the company’s operations, and as a result, had a knock-on effect on the capacity available on the air freight market. The destruction of one of Antonov’s factories could exacerbate that problem and also make life difficult for the manufacturer in any post-war environment.

Just over a fortnight ago, Flexport research found that 10 of Antonov’s 15 jets, accounting for 47% of its 1,410 tons of firm-wide payload, landed in Kyiv prior to Russia’s invasion. However, only four of those planes have flown in 2022. The remaining five have a capacity of 150 tons each and landed in Europe or the USA before the invasion.

Moreover, Flexport warns that Antonov could encounter difficulties with the maintenance of its equipment outside Ukraine should spare parts not be accessible elsewhere. Today’s attack means maintenance inside Ukraine could also be impacted.

In a statement published this morning, the Kyiv City Administration said that explosions had been heard at the Antonov plant and in the Obolon district. Firefighters, medics and other services were working at the sites of the explosions.

The Antonov aviation industry plant in #Kyiv is on fire. pic.twitter.com/Wtc02RLLJb

“According to preliminary data, two people died, 7 have injuries of varying severity. About 70 people were evacuated from the site of the explosion in a residential building,” Mykola Povoroznyk, first deputy head of Kyiv City State Administration, said.

The Antonov Aircraft Serial Production Plant at the Sviatoshyn Airfield in Northwestern part of the Ukrainian Capitol City of Kyiv has reportedly just been Struck by Russian Airstrikes, Heavy Damage is being claimed by Sources on the Ground, No Casualties are being reported yet. pic.twitter.com/xfzhNUp1ga

Photo by Artur Voznenko on Unsplash