Austrian carrier Flink and its Fahrradboten subsidiary have gone bankrupt

Express delivery company Flink Austria, as well as its Fahrradboten subsidiary, have gone bankrupt, reports the Austrian press. A total of 458 employees and freelancers are affected. 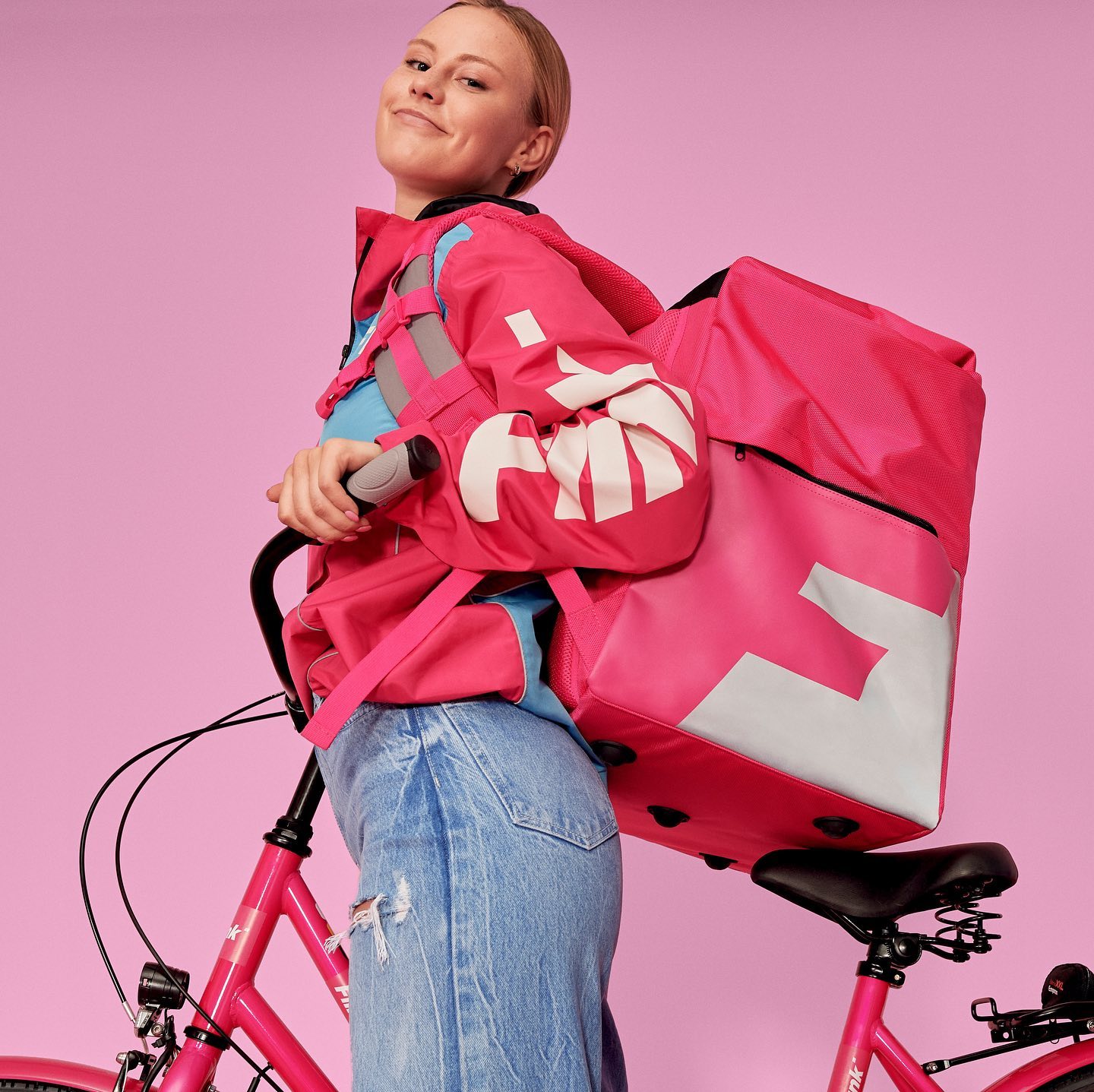 According to Austria’s national broadcaster, ORF, the bankruptcy processes for Flink Austria and Fahrradboten began on Wednesday 7th December, at the Commercial Court of Vienna.

163 employees are affected by the insolvency of Flink Austria, and the liabilities amount to 22.4 million euros.

Flink Austria was founded in September 2021 and has been operational since October 2021 thanks to the financial help of German parent company Flink.

Credit protection association Kreditschutzverband KSV 1870 explains the bankruptcy with the “market environment, which is becoming increasingly difficult due to macroeconomic developments” in 2022. The business model “cannot be run profitably on the Austrian market,” the association adds.

The German parent company has initiated restructuring in Germany and is therefore not making any further financial resources available.

At the same time, insolvency proceedings were opened against Flink Delivery Fahrradboten, press reports add. 252 employees and 70 subcontractors are affected; the liabilities are 4.9 million euros.