In a document that was released today to mark the 2nd anniversary of Brexit, the UK Government has listed the recent relaxations of drivers' hours rules and cabotage as being Brexit benefits. This is despite the fact both measures have been subject to a noticeable amount of criticism from a number of British hauliers and drivers - including some who supported Brexit. 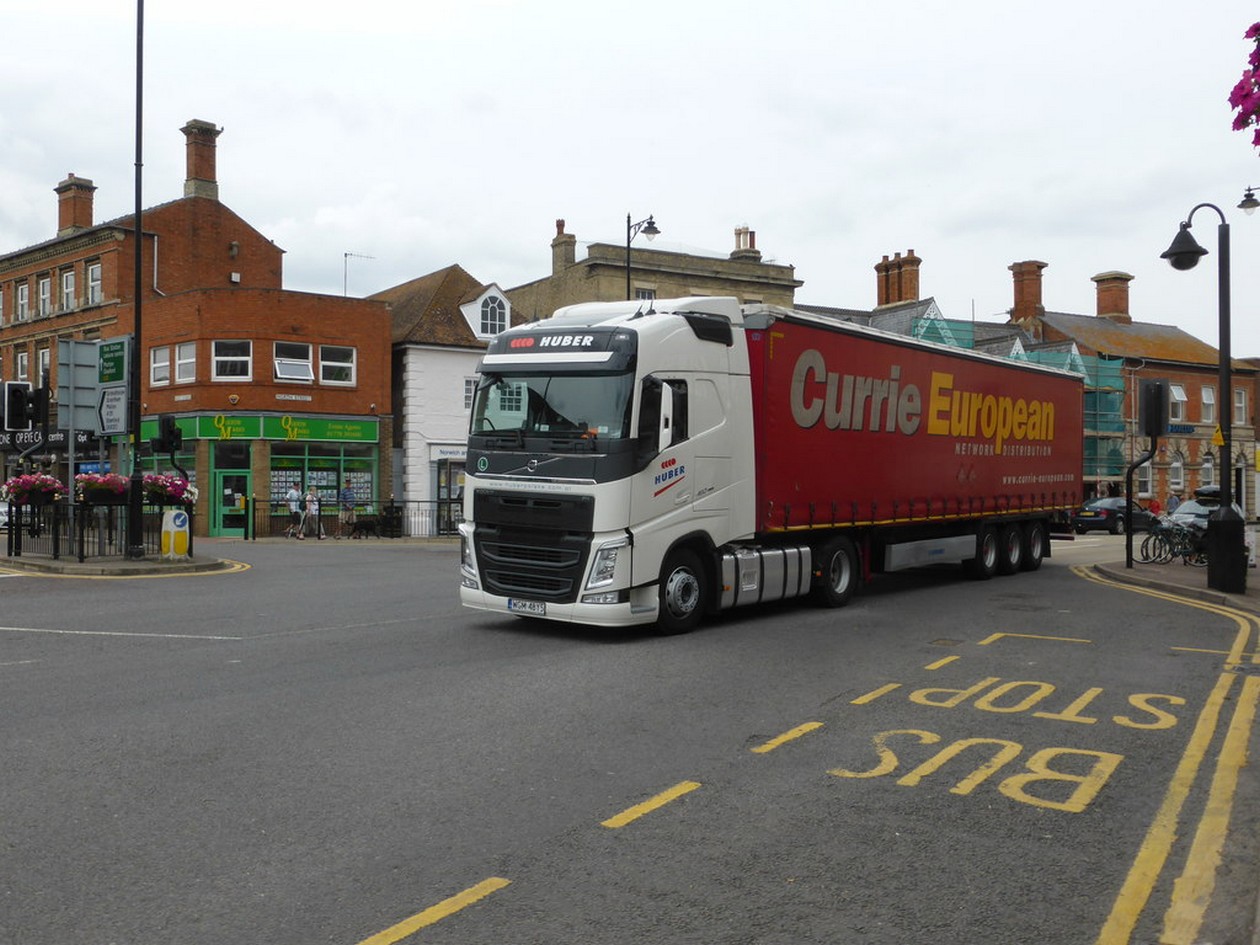 References to the two relaxations were made in the newly-published, 108-page document titled: ‘The Benefits of Brexit. How the UK is taking advantage of leaving the EU’. 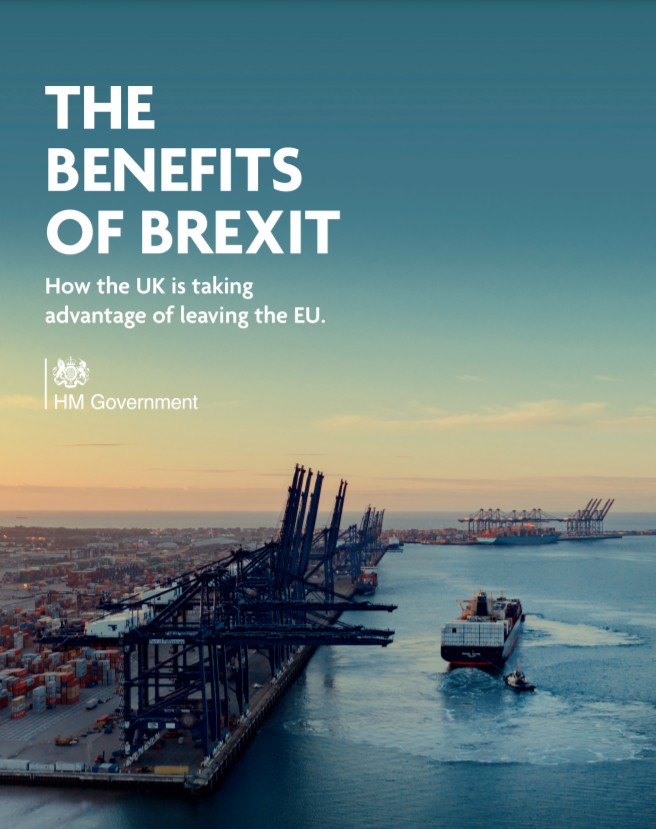 Page 75 of the document, which is part of the chapter on roads, contains a section with the header “Identifying and reducing frictions in our supply chains”. A heading some might consider ironic given Brexit has created friction itself.

Then, towards the end of the paragraph below the heading, the government states:

“We have already been able to implement changes more quickly and efficiently since we regained our decision-making sovereignty on 1 January 2021. We have been able to introduce temporary changes to cabotage and drivers’ hours rules rapidly, reflecting the exceptional challenges the supply chain has faced due to the Covid pandemic.”

The reference to the two relaxations as Brexit benefits is bound to have a few in the UK haulage sector scratching their heads.

Firstly, introducing temporary drivers’ hours rules is relatively straightforward for EU member states – Ireland did so in January. The move is also unpopular with both hauliers and drivers; it has been strongly criticised by both the RHA and the Unite Union.

Secondly, most EU member states, especially more wealthy countries such as Denmark and Sweden, are trying to keep cabotage to a legal minimum to protect their own haulage industries from lower-cost foreign competitors. For example, last October, the Swedish Government decided to implement the EU’s highest cabotage violation fines – roughly €6,000 per breach.

Although cabotage is recognised as being one of the reasons why the EU avoided the supply chain troubles experienced by the UK last autumn, it is unlikely there would be many EU countries that would seek to allow foreign competitors two-week’s-worth of unlimited cabotage on their own soil.

When the UK Government announced the relaxation in October 2021, the measure was welcomed by retailers, and even Logistics UK felt it was acceptable as a temporary measure. Since the relaxation was introduced, the supply chain crisis has also abated.

On the other hand, many British lorry drivers and road transport firms have been furious.

Brexit!!!!! Ah it was a great idea, restricting foreign movements, allowing UK Transport to reclaim some of its industry, reason why a lot of people voted for it , didn’t last long did it!!!

For instance, when the measure was announced last autumn, Truck & Driver Magazine Tweeted: “if this isn’t a straight up “f##k you” to British hauliers, we don’t know what is”.

Steve Ford, Executive Director at Easy Lift Freight Solutions, was also angered – he wrote on Facebook “What was the f***ing point of Brexit… voting as a haulier!”

Another furious social media reaction came from James McCann, Director of McCann Storage, who tweeted: “Brexit!!!!! Ah it was a great idea, restricting foreign movements, allowing UK Transport to reclaim some of its industry, reason why a lot of people voted for it , didn’t last long did it!!!”

The cabotage relaxation is due to end at the end of April. However, as we wrote earlier today, the Parliamentary Under-Secretary of State in the Department for Transport did not rule out an extension during last week’s committee meeting.

Keen to find out what the retailers think regarding the possibility of an extension, we also approached the British Retail Consortium for comment. Andrew Opie, Director of Food & Sustainability at the BRC, told Trans.INFO:

“While we would welcome further relaxation of cabotage rules to help ease the driver shortage, the benefits would be limited at this point. More important is for the Government to find a long term solution to the shortages that currently exist in logistics and other parts of the UK supply chain.”