Brexit has led to a 45% reduction in imported goods from the UK to Ireland, says the Irish Economic and Social Research Institute (ESRI) in its findings at the Seanad's Special Select Committee on the Withdrawal of the UK from the EU. 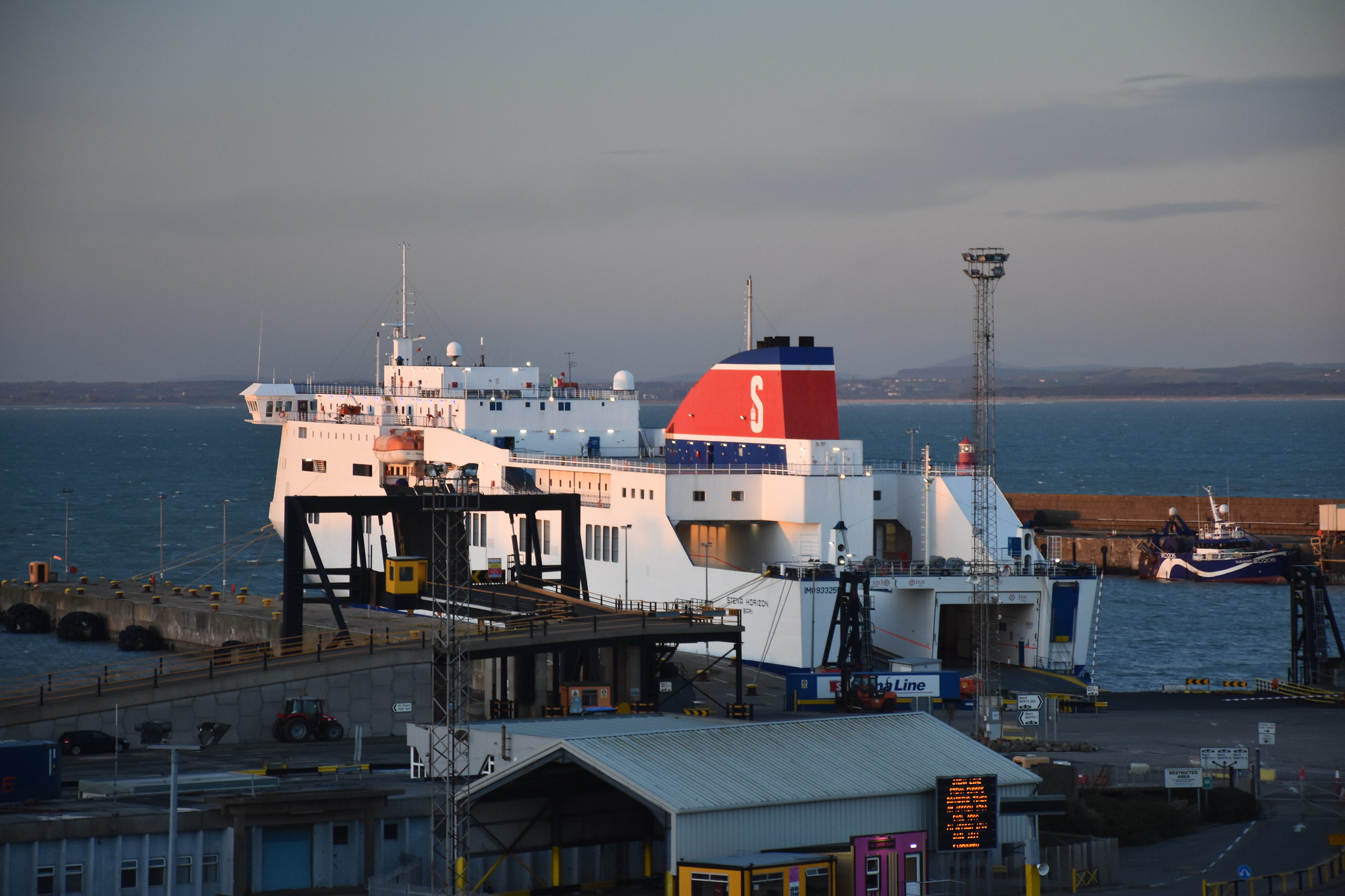 On Wednesday 2 November 2021, Prof Alan Barrett and Prof Martina Lawless were speaking before the Seanad Special Select Committee on the Withdrawal of the UK from the EU and shared their findings on the impact of the UK-EU trade and cooperation agreement on the Irish economy, households and businesses.

According to ESRI, for overall trade between the UK and EU, the direct impact of Brexit has meant a 36% decline in aggregate EU imports from the UK and a fall in exports to the UK of 24 per cent.

For Ireland, they estimate the direct impact of Brexit has been a 45% reduction of imports going from the UK to Ireland. For exports from Ireland to the UK, in contrast, ESRI estimates that very little of the decline observed over the past year can be attributed solely to Brexit.

However, although the impact of Brexit on total exports has so far been limited, some individual sectors have faced substantial reductions in their exports to Great Britain, the professors added.

In particular, the food and beverages sectors have experienced very large falls in their exports to Great Britain that can be linked directly to a Brexit impact – reductions of around 25 per cent for food exports and over 40 per cent reduction in beverages exports in the first half of 2021.

When looking at how Brexit has impacted trade, ESRI has found that all of the declines in Irish-UK trade since January 2021 is driven by Great Britain.

Trade has also been diverted to other members of the European Union and to the rest of the world, as shown by the changes in transport routes with the increase in direct shipping to Europe suggesting both a change in Irish supply chains and also avoidance of the UK landbridge, ESRI found.