Brussels closes EU borders, but freight is an exemption. France also closes its borders on Tuesday 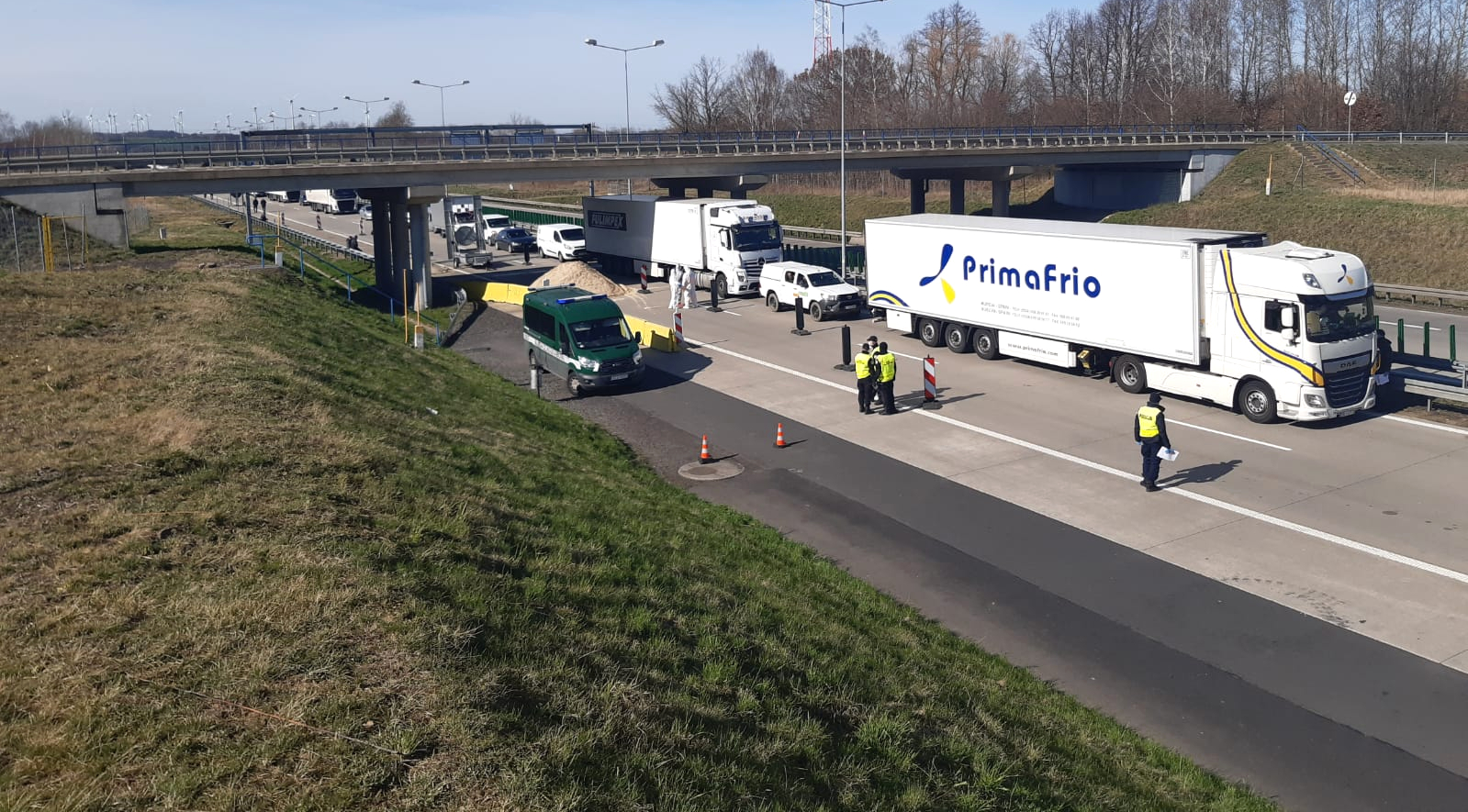 Brussels has announced a 30-day travel restriction into the European Union because of the coronavirus pandemic. This was announced by Ursula von der Leyen, head of the European Commission. To close EU borders, consent must be given by the Member States. Von der Leyen said that she wants to finalize this matter on Tuesday. Also on Tuesday, France will close its borders – announced President Emmanuel Macron.

The French president said that due to the coronavirus pandemic the country’s borders would be closed from 17 March, noon. He also cancelled the second round of local elections and ordered the French to stay at home. These tight precautions will apply for 15 days. The French government is expected to announce details soon.

As a consequence of the pandemic, many French companies have announced that they are closing their factories. The PSA automotive group, which manufactures Peugeot, Citroen and Opel cars, has said it would close all its factories in Europe by 27 March. The plants in Mulhouse and Madrid will be the first, others will be closed during the week. The reason for the closures is the acceleration observed of serious COVID-19 cases close to certain production sites, supply disruptions from major suppliers, as well as the sudden decline in the automobile markets, writes PSA in its announcement.

Renault also announced the closure of four factories in Spain – two in Valladolid and the others in Palencia and Seville. These factories produce, among others, engines for the company itself and for Nissan and the Daimler group. Michelin also decided to close all its factories in France, Italy and Spain. For many European transporting and logistics companies specialized in servicing the automotive sector, this will mean serious problems.

Priority lanes for freight at borders

In addition to announcing the closure of the European Union’s borders, the European Commission has issued guidelines for the Member States on borders about the spread of the coronavirus epidemic. Brussels points out that the measures taken should ensure the flow of basic goods and services.

We must take exceptional measures to protect the health of our citizens. But let’s make certain that goods and basic services continue to flow into our internal market, ”emphasized the Ursula von der Leyen in the statement.

Brussels’ guidelines are intended to help mainly industry that is concerned about supply chain disruptions caused by border controls. Producers in the EU, due to costs, practically do not make an inventory, but they operate a model based on time-precise deliveries. Without these deliveries, production can slow down or even stop, as the above-mentioned examples of French companies prove it.

To prevent this, the European Commission suggests that EU countries set priority, fast lanes for freight so that trucks can cross borders efficiently. The guidelines also speak about allowing free movement for transport workers, including truck drivers and train drivers, pilots, etc.

EU coronavirus – border controls should not cause congestions

Regarding border controls, the EC pointed out that they should be organized to prevent large congestions ( queues ) that may contribute to the spread of the virus. Meanwhile, for example at the Polish borders, the waiting time for crossing the border can be between several hours and several dozen hours.

EU countries should coordinate screening on one side of the border only. Also, EU countries must accept their citizens and residents, and „should facilitate the transit of other EU citizens and residents returning home”. They can, however, take additional measures, such as the quarantine requirement, if they impose the same requirements on their citizens, according to PAP, Press Agency of Poland.