By 2025, millions of robots will be serving warehouses around the world 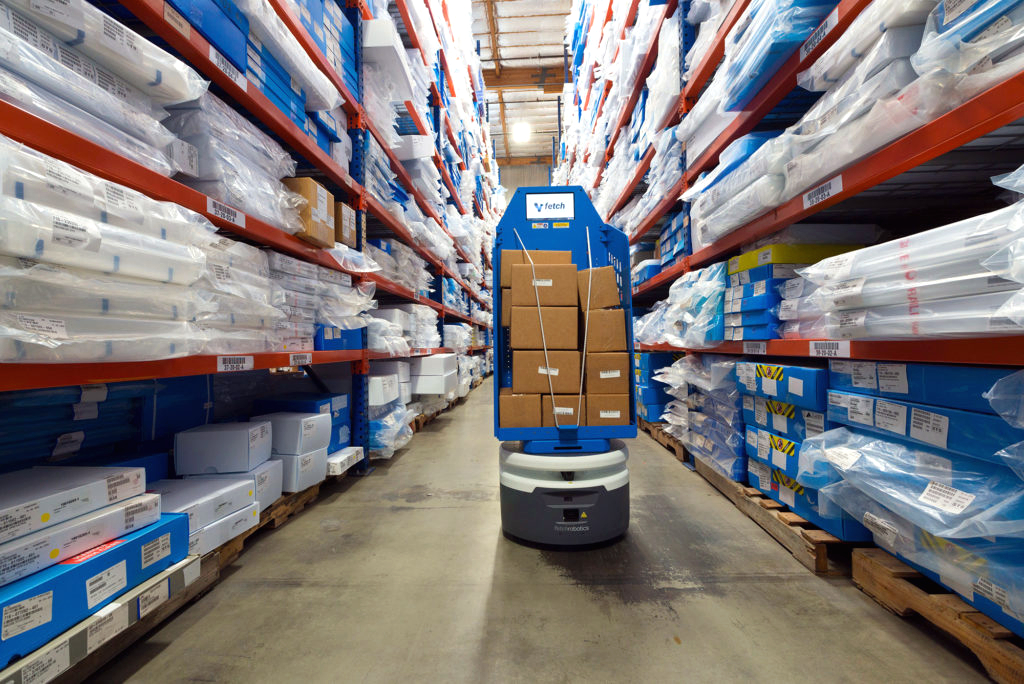 Automated Guided Vehicles (AGVs), autonomous mobile robots (AMRs) and Goods-to-Person systems can directly replace mechanized/hard automation. According to ABI Research, the number of robots used in warehouses will reach several million over the next few years.

According to ABI Research, by 2025 robots will have become the standard for warehouses. This will happen due to the need for flexible, efficient and automated operation of the e-commerce market. Only cutting-edge solutions will allow for same-day deliveries.

The global use of warehouse robotics will be brought about by, among other things, increasing affordability and returns on investment in robots, the choice of which is becoming wider and wider. They are an attractive and versatile alternative to traditional fixed mechanical automation or manual operations, reads the portal at mhlnews.com.

“Flexibility and efficiency have become the main differentiators in the e-commerce market, as retailers and 3PL companies (based on third party logistics – editorial note) are struggling to cope with changing product demand, seasonal peaks and rising customer expectations,” said Nick Finill, senior analyst at ABI Research.

Robot suppliers, such as Fetch, Geek + and Invia, allow you to add or remove additional robots from your fleet when necessary. They also allow for easy and relatively quick reconfiguration of entire workflows if, for example, product lines or basic operational requirements change. This is a great advantage in such an unpredictable and dynamic market as e-commerce.

Thanks to the evolving technology robots are becoming more and more “smart” and perform increasingly difficult tasks. By combining mobile robots, order picking robots and even autonomous forklift trucks, distribution centres can achieve higher levels of automation in an efficient and economical way.