According to the Polish Ministry of Infrastructure, the UK Department of Transport has said that fines will not be issued until April for violations of the UK's new cabotage and combined transport rules. 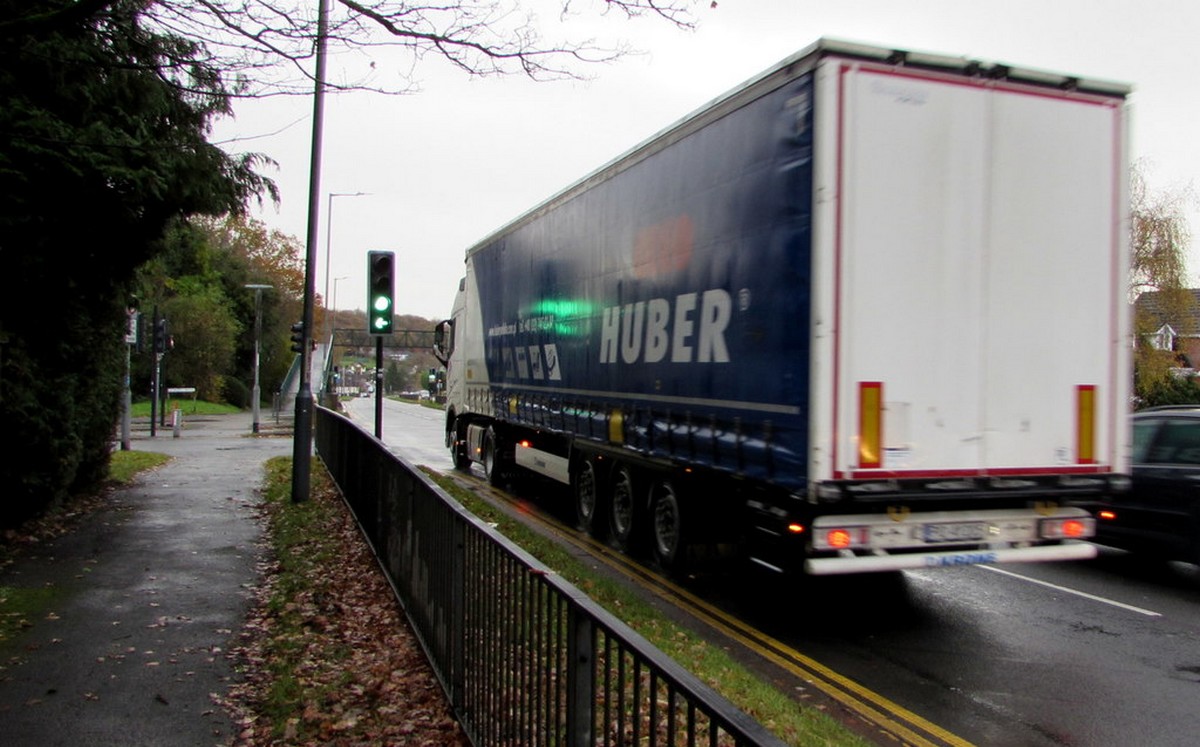 Readers may recall that in mid-December, the UK Department of Transport wrote to various different haulage associations across Europe to inform European logistics companies of imminent changes to rules on cabotage and combined transport.

As explained in that letter, the UK is removing the following rights of foreign hauliers:

Just before the end of the year, TLP, one of Poland’s most prominent road transport associations, wrote to the Polish Minister of Infrastructure to call for action to alleviate the difficulties caused by the new rules.

In the conclusion of its statement, TLP stated:

“We deeply believe that the Polish authorities will do everything in their power to minimize the negative effects of the sudden and largely unpublished change in UK domestic regulations. For many years, Polish transport companies have been a leader on the British market among foreign carriers.”

It now appears that this lobbying has borne fruit. According to a press release on the official website of the Polish Government, until the end of March, the DVSA will not apply sanctions for violations of the new rules – including fines.

It is said that the DVSA will only give warnings regarding breaches of the new regulations.

Poland’s Deputy Minister of Infrastructure, Rafał Weber, said the grace period was “an example of the effectiveness of the activities of the Polish Ministry of Infrastructure and good cooperation with the UK authorities.”

“The results of the MI [Poland’s Ministry of Infrastructure] intervention will have a positive impact on the possibility of maintaining the continuity of the supply chain and will undoubtedly ensure the protection of the interests of domestic road carriers. This is particularly important in the current geopolitical and economic situation,” said Weber.