Number of China-Europe freight trains up 20% compared to 2020

China's transport ministry has said the country's international cargo transport sector expanded considerably in the first 11 months of 2021 compared to the year before. 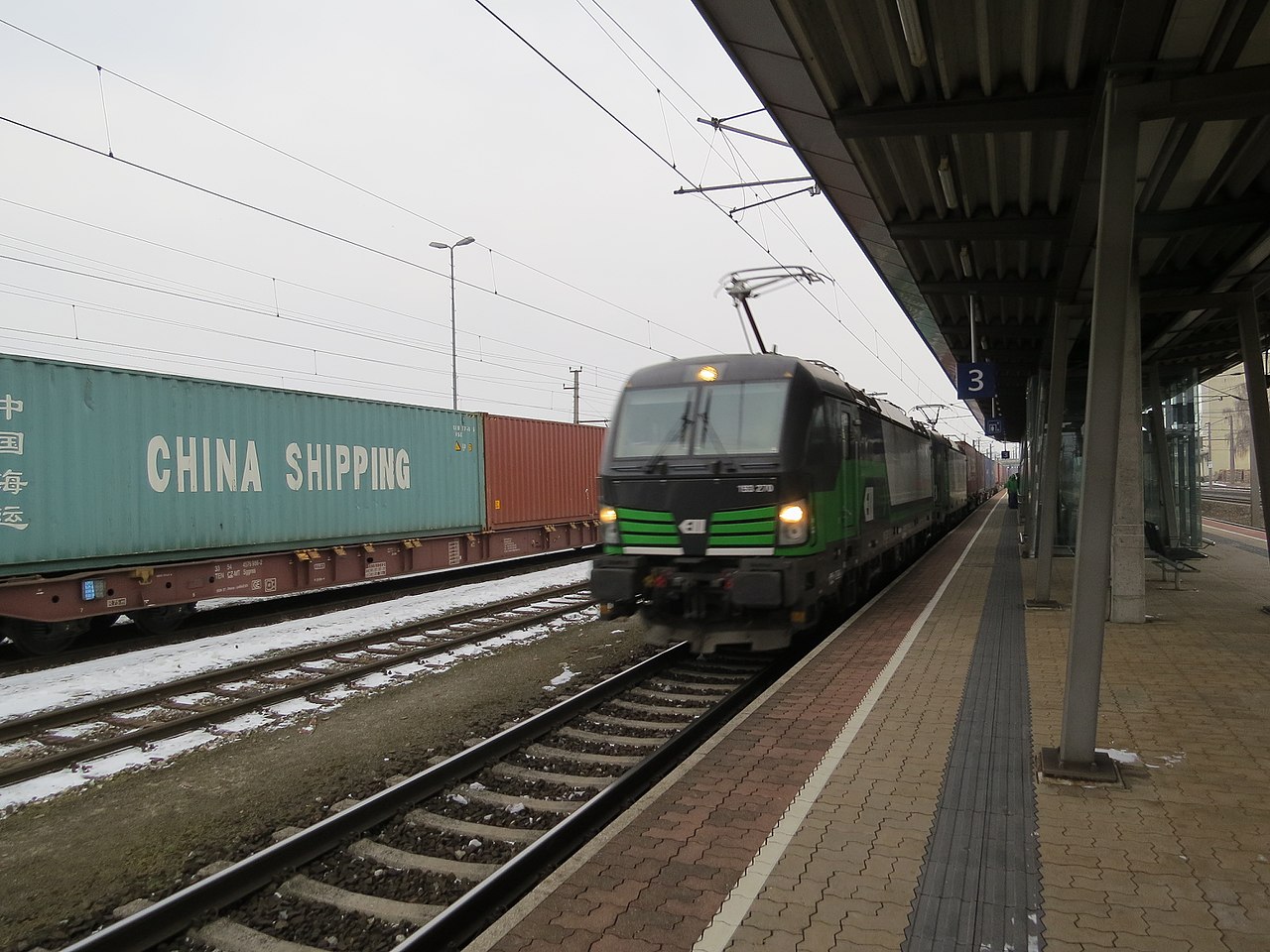 According to reports in China, the amount of international cargo flights went up 25.8% compared to 2020 to 74,000. When it comes to road, international road freight volume hit 42 million tonnes.

As for rail, the transport ministry says freight train trips between January and the end of November have grown by 20.3% year-on-year.

State media in China adds that by the end of October, China-Europe freight trains on 73 routes different routes this year reached 175 cities in 23 European countries with more than 50,000 kinds of goods.

“China is very important for the global supply chain. And in most cases it’s faster (than the ocean shipping). Therefore, it’s a useful alternative to use the train, and it’s reliable.”

A key reason behind the increase in rail freight is its comparative value versus sea freight. Rises in sea freight rates have increased the value proposition of rail freight, as the latter is noticeably faster.