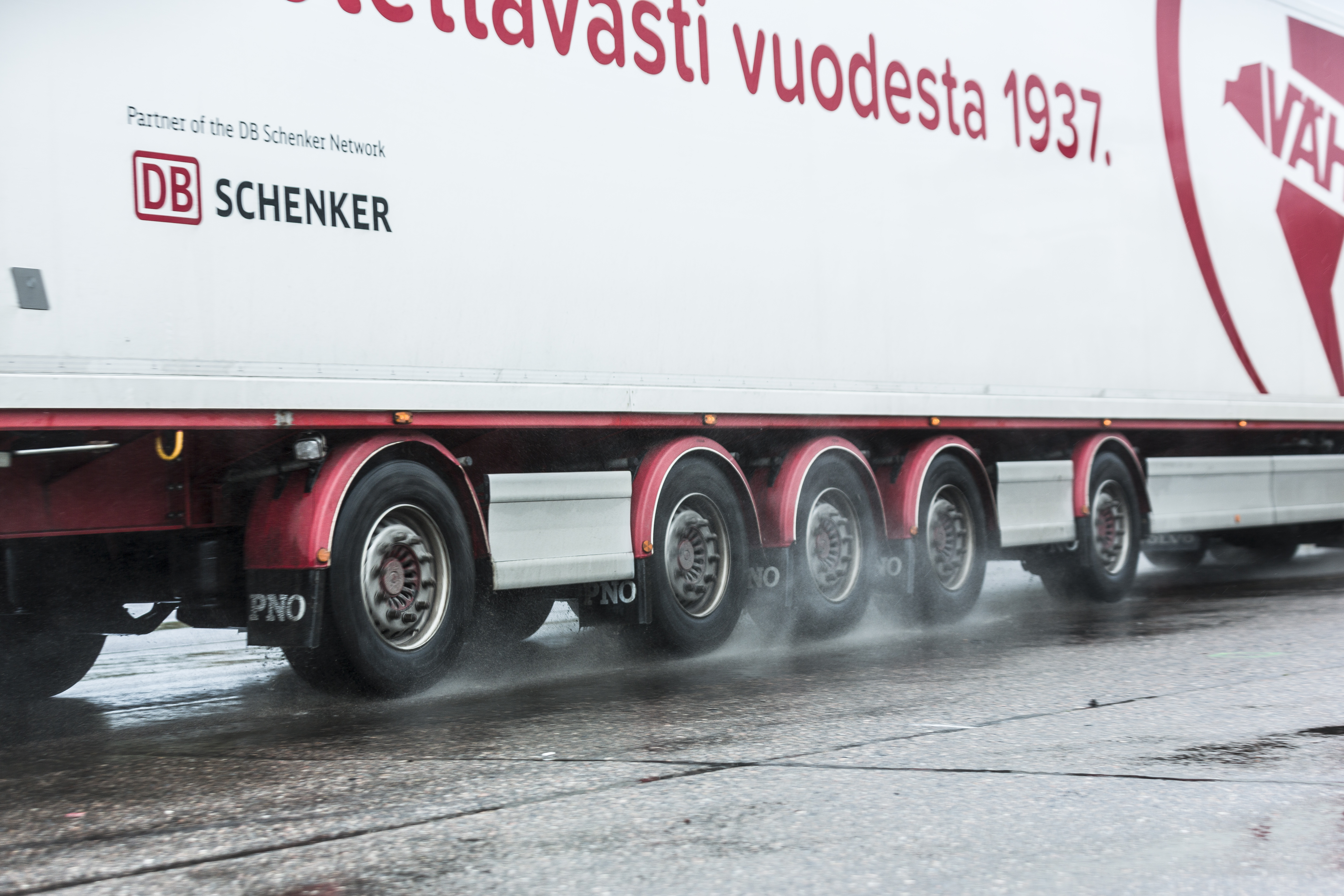 Logistics giant DB Schenker says it is continuing its growth in Finland following the announcement that it has agreed to acquire the entire share capital of  Vähälä Yhtiöt.

The Finnish family-owned logistics group was founded in 1937 and offers domestic land transport services in central and northern Finland. The company was already a partner of the DB Schenker network before Tuesday’s announcement. Indeed, the cooperation dates back to as far as 1956.

„With this acquisition, we are strengthening DB Schenker’s position in Europe,” says Helmut Schweighofer, CEO of DB Schenker in Europe. “With the takeover of Vähälä Yhtiöt, a company that already operates for DB Schenker in Finland, we have the opportunity to expand the structure of DB Schenker’s land transport network in central and northern Finland.”

Vähälä Yhtiöt, who has 265 employees on its books, is described by DB Schenker as a “pioneer in eco-friendly transportation through its use of gas powered trucks and electric vans, as well as long HCT trailers.”

According to the agreement, Vähälä Yhtiöt’s entire operating business will be acquired by DB Schenker. Both parties have agreed not to disclose the purchase price.

Following the conclusion of the agreement, Vähälä Yhtiöt will continue to operate over the medium-term as an independent affiliate in domestic land transport, alongside DB Schenker in Finland.

News of the acquisition comes just days after DB Schenker opened its second largest terminal in Finland thanks to a €26 million investment.

The terminal, located near Turku, occupies the same space as 14 football pitches. The new Turku terminal is home to domestic and international land transport services for shipments to and from Scandinavia especially.

Petteri Nurmi, CEO of DB Schenker in Finland, says that the new terminal “will become a significant logistics service point in Finland.” Nurmi also believes that the facility’s higher sorting capacity will allow the company to take on a major share of Nordic online shopping volume.