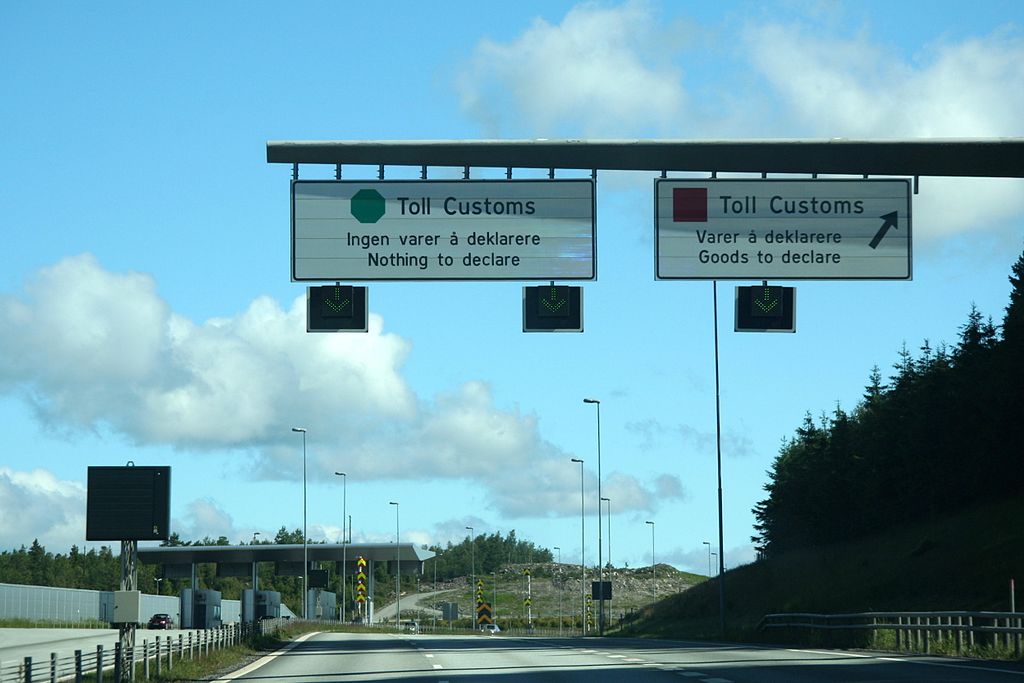 Both Denmark and Norway have decided to extend border controls for a further 6 months. The reason for the decision of both governments is the continued threat of terrorist attacks.

Danish Minister of Justice Nick Haekkerup announced the extension of border controls until 12 May 2020 and the creation of temporary checkpoints at the border with Sweden. The bombing of a government agency in Copenhagen in August of this year contributed greatly to these decisions.

To address the threat of serious cross-border crime, we are now increasing surveillance of the borders with Sweden by introducing temporary border controls and reinforcing the deployment of police in the border areas with Sweden,” said Minister Haekkerup at a press conference in early October.

Norway did the same. The Norwegian Ministry of Justice announced in mid-October that border controls would be extended until mid-May 2020. Justice and Immigration Minister Jøran Kallmyr explains that this measure is one of the most important tasks of the government in the field of protection of the country against terrorism. Internal border controls are needed to prevent potential terrorists from entering Norway.

Germany has been carrying out checks at the border with Austria since autumn 2015 under the exceptional security measures extended every 6 months. The checks extended in April this year should end on 11 November, but it is already clear that Bavaria wants to continue with them.

Checks at Austrian border crossing points are necessary because of migration and security policy,” said Joachim Hermann, Bavarian Minister of Internal Affairs, in a statement to the German press agency dpa.

In addition, the German Minister of Internal Affairs, Horst Seehofer, has announced an increase in random checks at the country’s borders. The aim is to increase security and combat the illegal entry of migrants into Germany.

In an interview for the weekly “Bild am Sonntag” in mid-October, Horst Seehofer warned against another wave of refugees and called for more intensive EU border controls.