DHL and DPD with record results for 2019 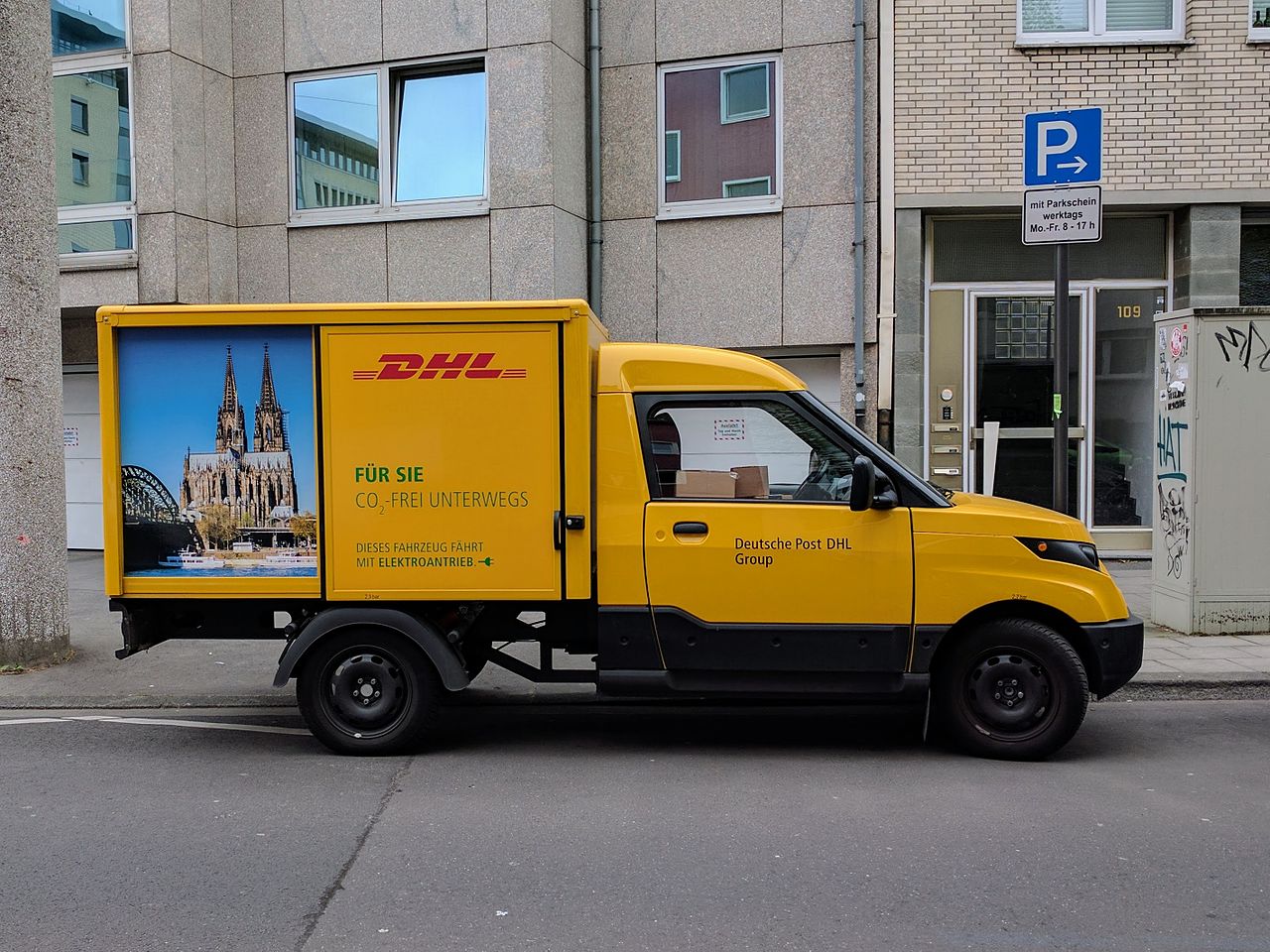 While courier companies are struggling with ever higher demands in relation to customer expectations and increasingly frequent traffic restrictions in cities, the boom in e-commerce continues to grow rapidly. 2019 was a record year for two of the biggest players on the German market – DHL and DPD.

At the end of February, the Deutsche Post DHL Group published data from its preliminary annual financial statement for 2019. The figures are impressive: €4.13 billion operating profit (EBIT, i.e. earnings before taxes and interest), 30.6% more than in 2018. The group-wide turnover increased by 2.9% to €63.3 billion.

Frank Appel, Group CEO, commented on the statement saying,  “Despite a difficult global economic environment, we recorded record results in 2019. We continue to grow in all divisions and have taken a major step forward in terms of profitability,”

Despite the record-breaking performance in 2019, the Deutsche Post DHL Group faces major challenges in 2020. We are talking about the coronavirus pandemic, which had a serious impact on the company’s performance in February this year. The company earned about €60-70 million less than it had planned. As a result, the EBIT forecast for 2020 of at least €5 billion may change. Deutsche Post DHL cannot yet estimate the economic consequences of the coronavirus but is preparing for losses, the Group’s official announcement reads.

In total, DPD delivered over 1.3 billion packages worldwide last year. As in 2018, the busiest day for the courier service provider was Cyber Monday on 2 December. The company then delivered a record 9.3 million shipments in Europe alone.