Dutch carriers are outraged. They have lost thousands of euros because of the protest of French customs officers. 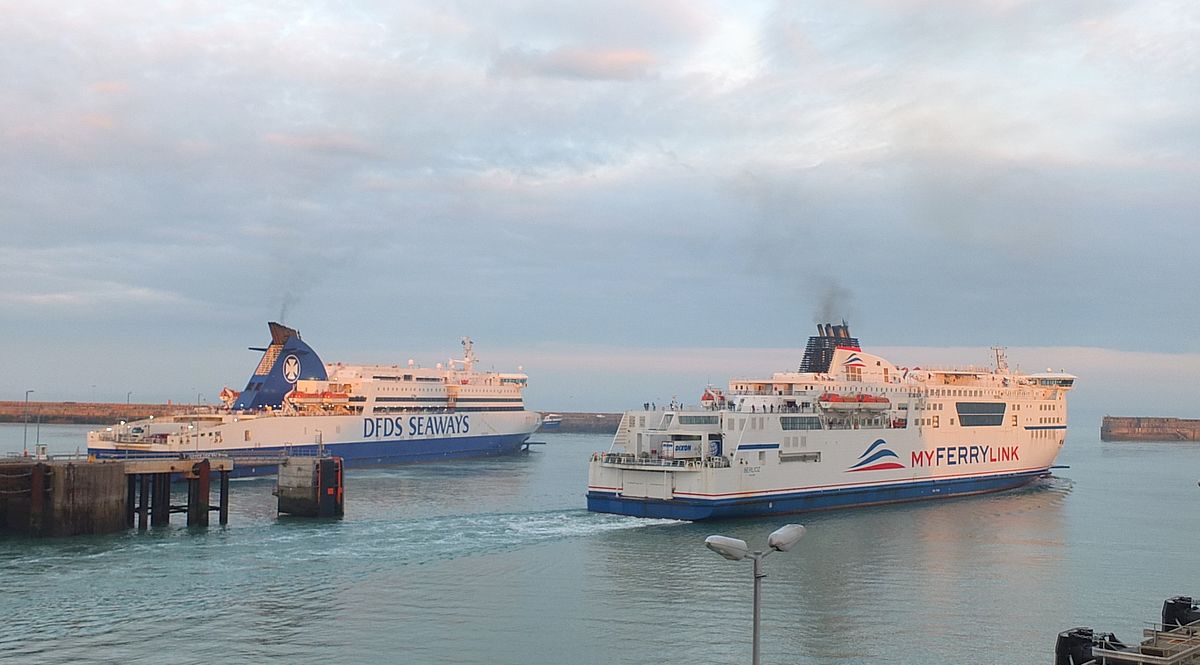 The protest of French customs officers in the ports of Calais and Dunkirk has lasted for two weeks. Dutch transport companies are outraged by the situation and sum up their losses. They are speaking about thousands of euros.

This is really unacceptable” – Elmer de Bruin, the secretary of TLN, the Dutch association of carriers, comments regarding the situation in the French ports. – Customs officials say they want to use these activities to demonstrate the consequences of Brexit. While this is just a strike and they want to get more money.” – says the TLN representative.

– The French government has already promised to employ 700 more customs officers and has allocated 14 million euros for wage increases.

And customs officers are still on strike. It is time for harsher action. Local authorities simply have to stop this annoyance.” – de Bruin adds.

As we have read in the press release of TLN, lorries that have to cross the Channel at Calais or Dunkirk, can reach their destination with a delay of up to 36 hours.

The Schavemaker Transport carrier from Beverwijk, which runs routes through Calais, describes the situation:

Drivers are queuing for a long time or have to make a detour. In some cases, there are delays of one and a half days. That gives around 400 to 600 euros of extra costs per truck, „says Susanne Dirksen van Schavemaker.

The company KLG Europe from Venlo, which sends 20 to 30 trucks to Great Britain every day, estimates that its losses can be around tens of thousands of euros. Additional costs can be as high as several thousands of euros for the company, Theunisse Expeditie, which carries goods through the port of Calais.

Some of the drivers working for the company are opting for a detour, an additional 100 km.” – admits the head of the company Dick Theunisse.

The protest also affects French companies.  On Monday evening, FNTR (the organisation of French transport companies) made a blockade at the A16 motorway on the border of Belgium. In this way, the carriers tried to pressure the government to reach an agreement with customs officials as quickly as possible and to end the crisis in French ports.

German carriers also criticise the situation in Calais and Dunkirk.

The protest of French officials hits the road transport industry at a time when the demand for transport is exceptionally high because of the approaching Brexit,” ‚states BGL ( the German Federal Association of Freight Transport, Logistics and Disposal).

According to the organisation, customs officers take advantage of the tense situation before Brexit to satisfy „their barely understandable wage demands”.

In this context, BGL has no understanding of the protest of French customs officers and „appeals to the wisdom of all those involved to immediately stop the actions carried out on the backs of drivers „- says, prof. Dirk Engelhardt, the head of the union.