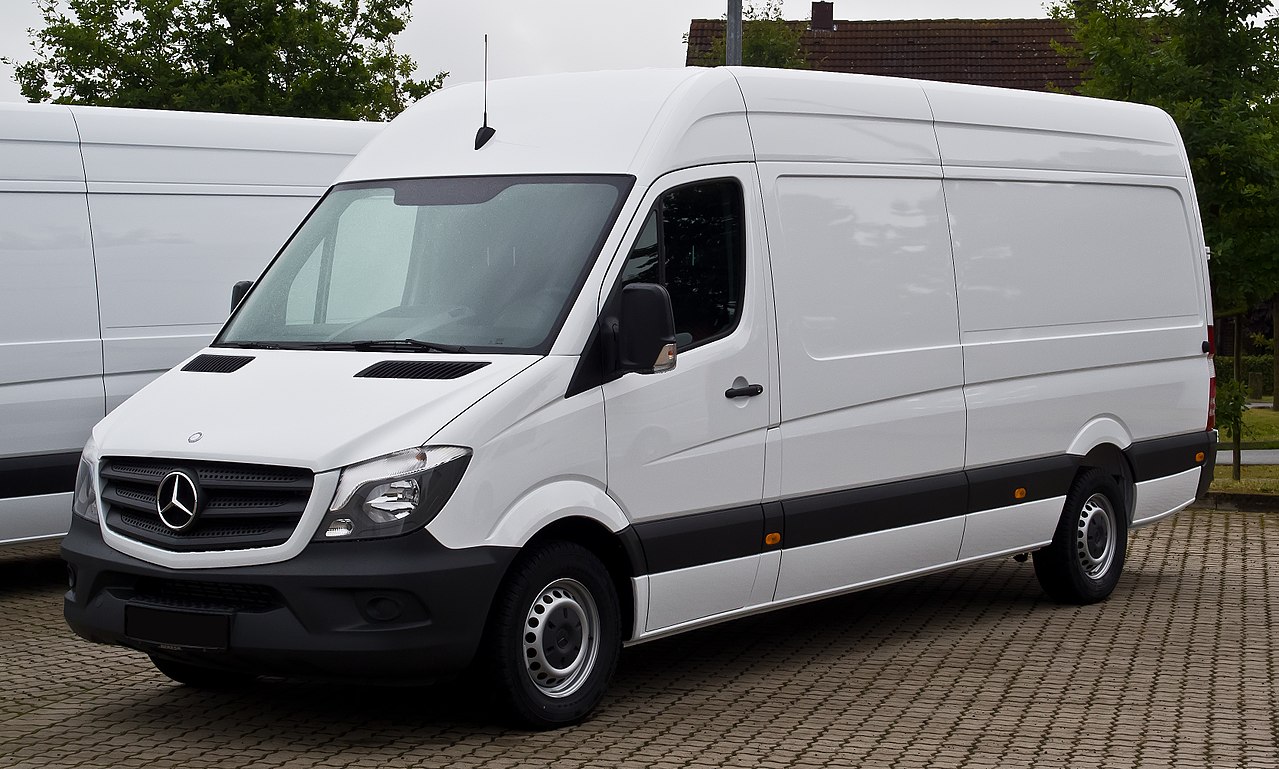 The automatic brake assist is already mandatory in trucks. At the World Forum for Harmonisation of Vehicle Regulations, the UN countries agreed that new passenger cars and light commercial vehicles should also be equipped with this system. Starting as early as next year.

During the Forum, roughly 40 countries have established rules for Advanced Emergency Braking Systems (AEBS) for passenger cars and vans. This agreement was announced by the United Nations Economic Commission for Europe (UNECE) at its last meeting in Geneva. The aim of the system is to reduce the number of fatal road accidents, especially in cities.

Some brands equip their vehicles with AEBS, but so far there have been no standard technical requirements to guarantee the efficient operation of such systems. After the new rules enter into force, most of the existing systems will need to be upgraded to meet more stringent requirements.

The draft UN regulation, adopted by UNECE, lays down technical requirements for the approval of AEBS systems of the ‚vehicle-to-vehicle’ and ‚vehicle-to- pedestrian’ types.

The new UN regulation will introduce strict and internationally harmonised requirements for the use of AEBS at low speeds (from 0 to 60 km/h), even in complex and unpredictable situations such as traffic in urban areas. Currently, UNECE continues its work on AEBS in the scope of cycling safety.

The draft regulation has been approved by the Working Party on Automated/Autonomous and Connected Vehicles (GRVA) of the UN World Forum for Harmonisation of Vehicle Regulations. It will be sent to the World Forum for consideration and formal adoption at its session in June 2019. Once adopted, the new rules will enter into force at the beginning of 2020. According to UNECE, Japan and the European Union have already agreed to implement the regulation.