In 2021, the value of the European road transport market is expected to increase by 8.6% compared to 2020 and even exceed pre-pandemic levels by 2.2%. That's according to a report prepared by analysts from Transport Intelligence (TI). 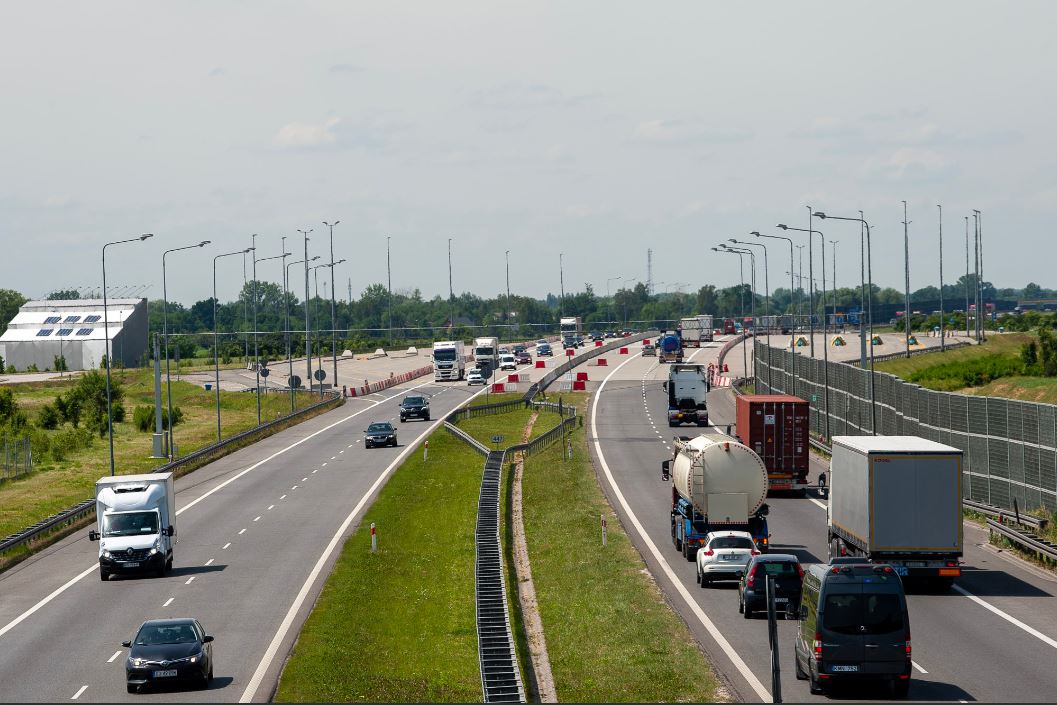 As the TI white paper states, the value of the European road transport market is forecast to reach €352.39 billion. This represents an increase of 8.6% on 2020, and is much higher than 4.7% that was forecast at the beginning of this year. The better-than-expected result stems mainly from the dynamic development of the market in the first half of the year that was sparked by the recovery of the European economy post-lockdown.

In the first two quarters of this year, the freight market grew by as much as 11.1% year-on-year.

Of the strongest European economies, the largest year-on-year growth in 2021 will be recorded by Spain (11.3%) and France (9.5%). Compared to 2019, however, the greatest rebound will be achieved by Germany (2.6% compared to 2019) and France (1.4%). The markets in Italy and the United Kingdom have still not recovered from the pandemic.

The road transport sector in Eastern Europe appears to have bounced back better. The highest increase compared to 2020 was visible in the Romanian market (12.7%), Poland (11.1%) and Lithuania (9.3%).

Overall, the rebound in international road transport in Europe is expected to be more dynamic in 2021 than in domestic transport. The former is to increase by 11.8% year on year, while in domestic markets, the jump is expected to amount to 7.2%. This is mainly due to the fact that the sectors that saw the greatest growth during the pandemic, namely retail and e-commerce, are more cross-border than, for example, the construction sector.

The main driving force behind the development of the road transport market in Europe is dynamic growth in industry.

The factors that inhibit the sector are largely internal – namely the lack of transport capacity, the shortage of drivers throughout Europe (causing an increase in the costs of carriers) as well as rising fuel prices.

As for the forecast until 2025, the European road transport sector is expected to grow at a rate of 4.3% according to TI analysts. In four years, the market is expected to reach an annual average of €402 billion.

According to TI, the domestic transport segment will be worth €276 billion, with international transport worth €126 billion.

These increases will be due to the development of industry and production, as well as retail trade – especially ecommerce.

Experts also say that factors limiting the development of industry and the economy, such as the lack of semiconductors , congestion at ports and delays in deliveries, should weaken around mid-2023. This will allow further dynamic development of European economies and, consequently, the development of road transport services.