From today, Stena Line will launch extra sailings between Northern Ireland and Scotland to ease the crossing difficulties caused by the suspension of P&O Ferries' services. 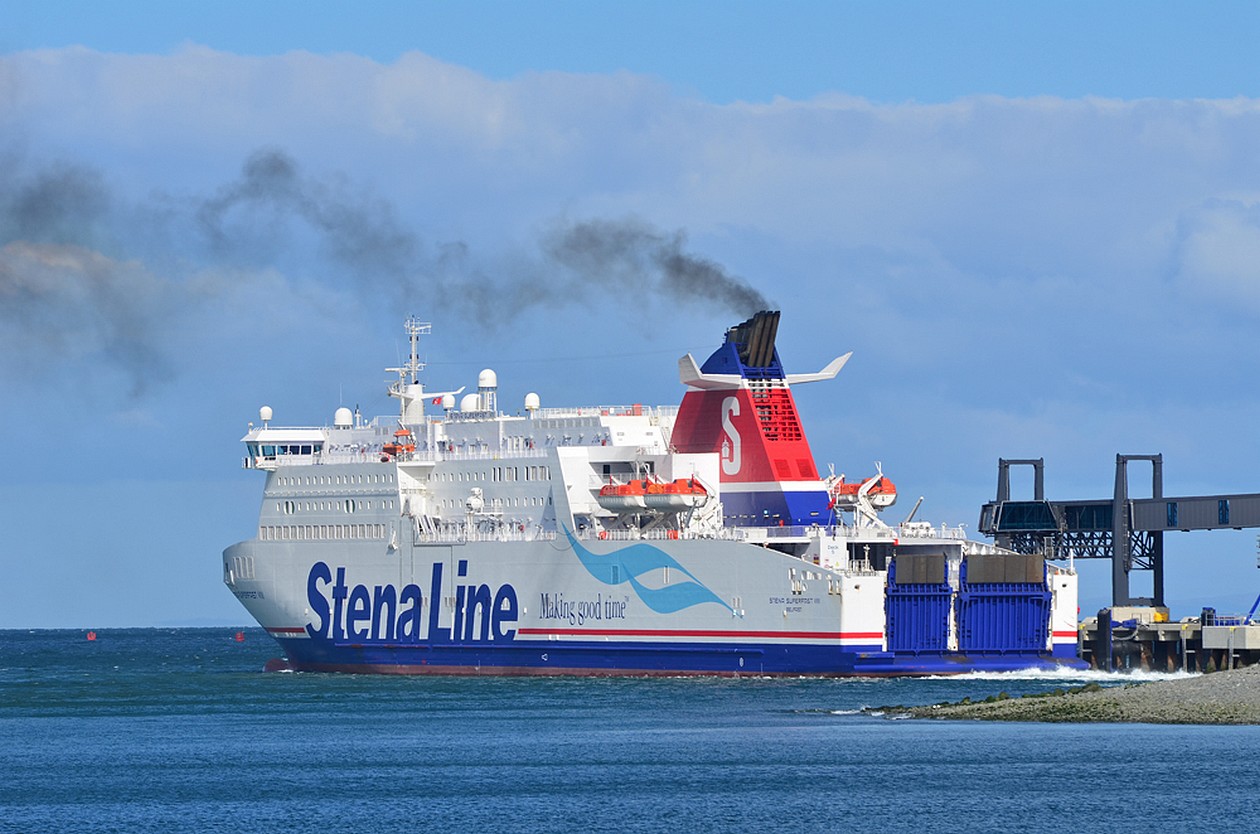 UK Transport Secretary Grant Shapps confirmed the news about the extra sailings in the House of Commons yesterday afternoon. Shapps said the additional capacity would help retailers such as Marks and Spencer and Asda.

Stena Line had already stepped up after P&O routes were suspended last week, and launched 4 new sailings between Northern Ireland and Scotland.

Due to high demand we’ve added extra sailings on a number of our routes between Britain & Ireland:

Meanwhile, today P&O Ferries has announced that all three routes that have been suspended since Friday, remain suspended. This concerns the important Dover-Calais route, as well as its Hull-Rotterdam and Larne-Cairnryan services.

#PODover #POCalais Services today remain cancelled. Please arrive as booked, we will get you away on an alternative carrier as soon as possible. Once at the port please head to the DFDS check-in booths. We apologise for the inconvenience this may have on your journey plans…

In a BBC Radio Scotland interview this morning, Cold Chain Federation Chief Executive Shane Brennan said that when it comes to cold chains, transportation appears pretty calm right now. He added that hauliers have become accustomed to some disruptions in sailings due to bad weather.

“The biggest problem though is getting across the Irish Sea from Scotland to Northern Ireland. [These routes are] increasingly stressed. We believe that more capacity coming onto the line from other services today will hopefully help to relieve some of the pressure,” said Brennan.