Driver fined €1,001 for not registering border crossing via tachograph

An HGV driver who failed to comply with the obligation to register his border crossing was fined 1,001 euros in Spain. The financial penalty was administered despite the fact the Spanish government has not yet implemented laws detailing how much the fines for the offence should be. 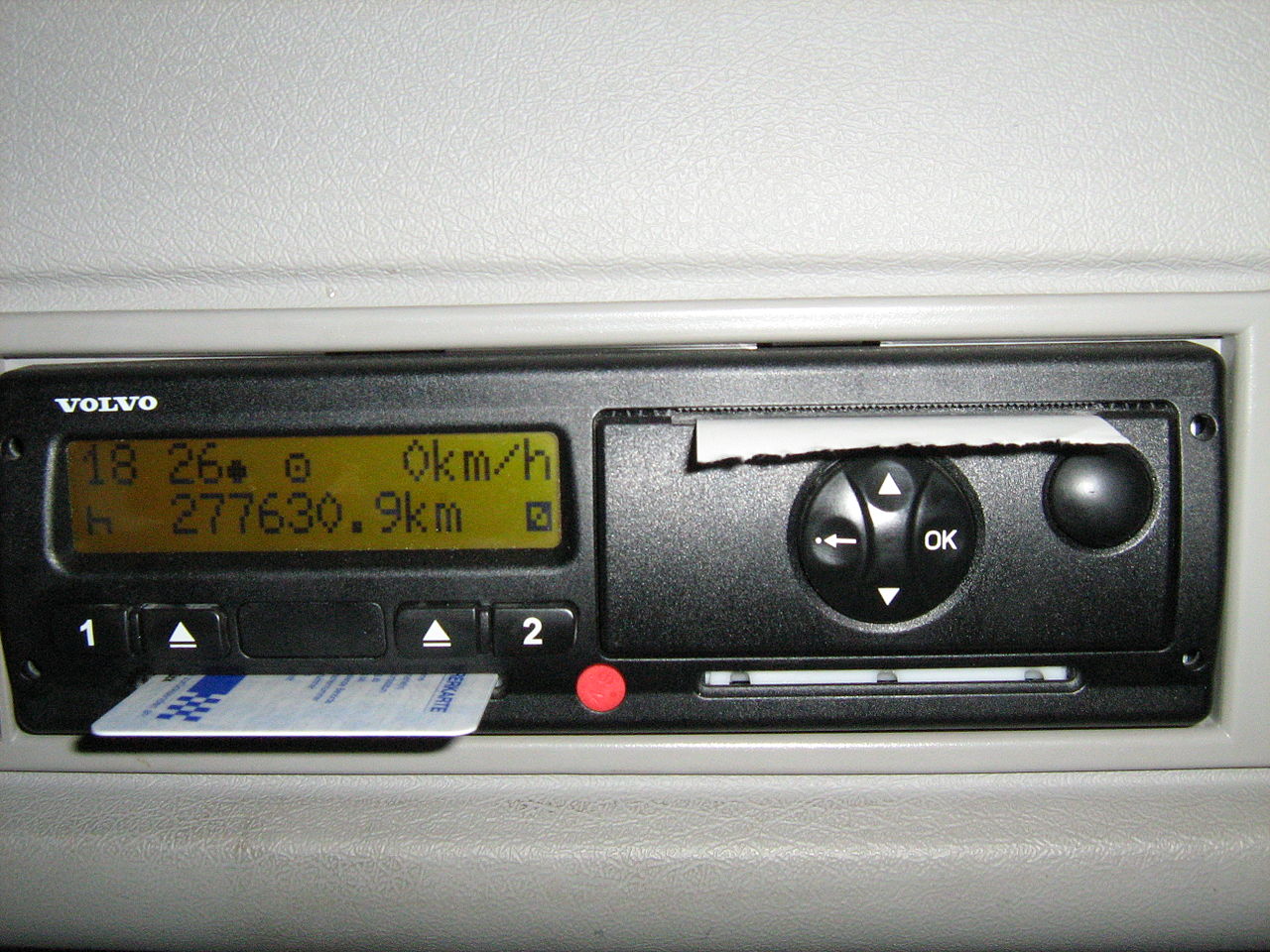 On the day the new provisions of the  atest EU regulations came into force, 2nd February, the Catalan police (Mossos d’Esquadra) had already imposed the first fine to a driver for failing to record border crossing via tachograph. The case was reported by the Spanish freight portal forotransporteprofesional.es, who published a photo of the documentation confirming the fine.

The road transport news website writes it is aware of two occasions in which the authorities have imposed a fine for failing to record border crossings; in one case, the fine was extremely severe compared to the fines in Germany (EUR 125-250 for the driver and EUR 375-750 for the carrier), Belgium (EUR 55) and Italy (EUR 52-102) for the same infringement.

The driver was fined a hefty 1,001 euros for not entering the Spanish code in the tachograph after crossing the French-Spanish border.

Trans.INFO has since learned from the Spanish Haulage Association that the amount of the fine that was imposed for the aforementioned infringement has not yet been formally determined:

“So far, there is no specific sanction in LOTT [the Spanish Freight Act] for this violation. The government will issue a decree to regulate it in February, along with other measures adopted last December,” Juan Jose Gil, the organisation’s secretary-general, told Trans.INFO.