Fines for breaking a ban on German A1 were too high. Will thousands of truckers recover the difference? 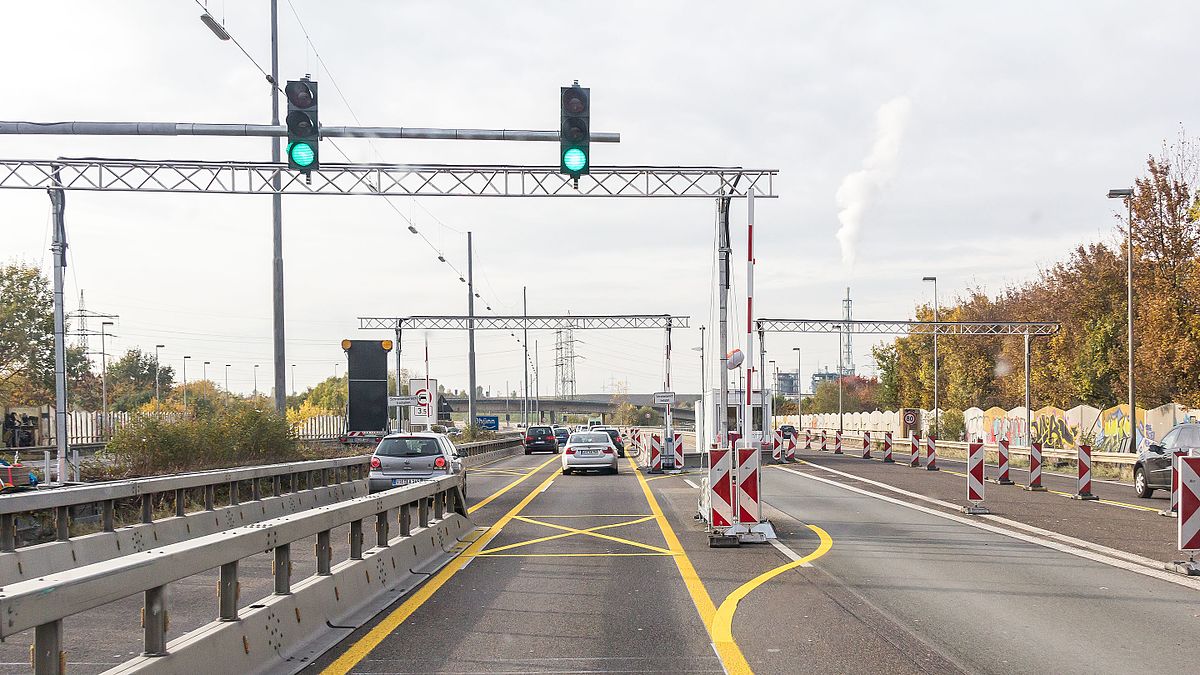 Cologne and Leverkusen must reduce their fines for breaking the ban on crossing the Rhine bridge on the A1 motorway. Nor can the police there punish drivers with a driving ban for this offence. The reason for these steps is the verdict of the court.

It is possible that more than 3,400 truck drivers who have tried to break the ban on entering the A1 bridge near Leverkusen in recent months will be able to avoid a fine of 500 euros. For this offence, since March 1 this year, Cologne and Leverkusen may impose a fine of EUR 150 on truckers.

The not yet final mandates under investigation have already been adjusted to a new, reduced amount. In addition, for this offence, the services can no longer impose a driving ban for two months, as they have done up to now.

This was because, in February, the Higher National Court of Cologne ruled that the previous amount of the fine and the driving ban imposed on drivers were inadmissible because of insufficient signposting.

According to the German media, this could be an opportunity for other truckers to recover the lion’s share of the fine they paid. The Cologne authorities estimate that more than €1 million will be lost to the city budget as a result.

The bridge on the A1 route between Cologne and Leverkusen was closed for vehicles over 3.5 tonnes in 2014. In 2016, a special system consisting of a scales and barrier was installed on the bridge to protect the damaged object from excessive load. The system weighs and measures the vehicles before the bridge – those that are too heavy are directed to the exit. Unfortunately, many drivers are trying to get on the bridge despite this. There, however, they are stopped by the barrier.

This is how the system works: