Norwegian hauliers are suddenly finding themselves having to knock back offers for transport due to a noticeable decline in the amount of foreign lorries operating in the country, writes state news broadcaster NRK. 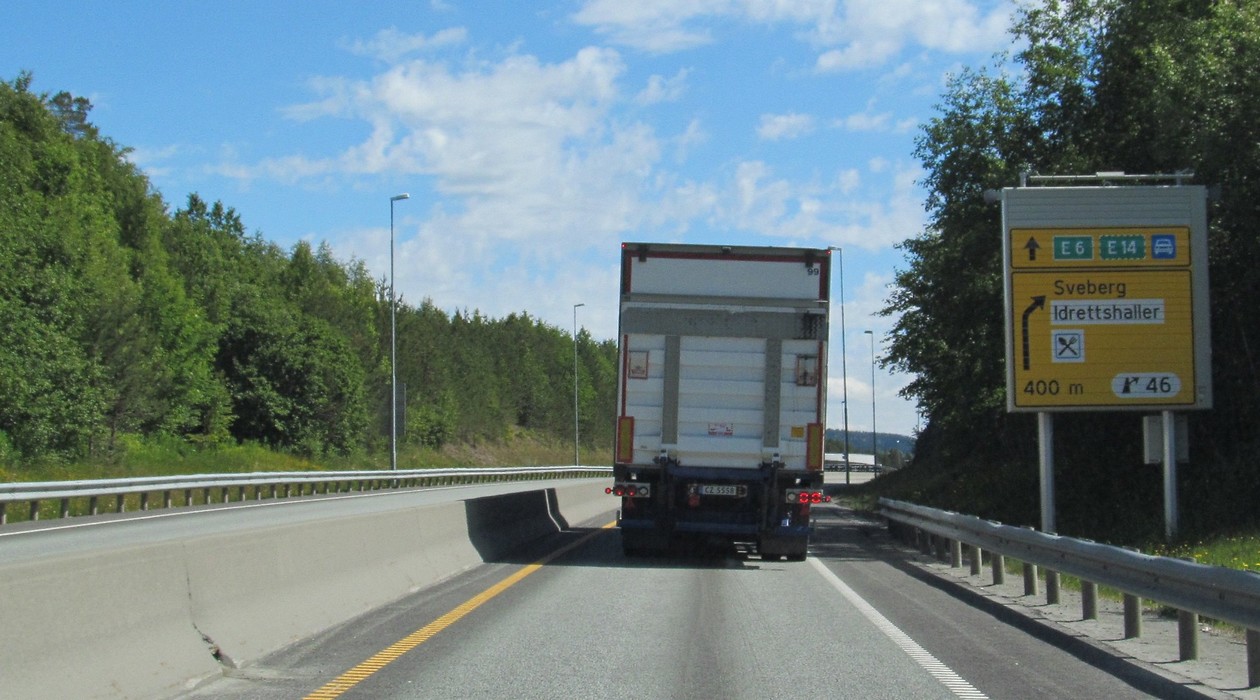 NRK says that it has spoken to many figures in the Norwegian transport industry about the current business climate. In the process of doing so, it has learned that the clear impression of hauliers is that fewer foreign lorries are now on Norway’s roads.

It isn’t known exactly why this is the case, though there are a few plausible explanations. First and foremost is the fact that the EU Mobility Package, which also applies in Norway, started to apply a few weeks ago. On top of that, a number of Ukrainian drivers working for Central European companies have recently gone home to defend their country, creating operational difficulties for their employers.

One of the company representatives NRK spoke to was Arngrim Molberg of Wiiks Transport in Skibotn. According to Molberg, Wiiks Transport are currently having to knock back offers as they are already doing 50% more business than normal and have maxed out their capacity.

Harry Reinnes Transport from Tromsø also told NRK that it was having to turn down clients due to an increase in the amount of offers it has been getting. As a result, the company has increased prices by 8-9%, albeit also as a result of higher fuel and other operating costs.

One of the companies that has observed a decline in capacity in Norway is the Nergård fishing company. Its CEO, Tommy Torvanger, told NRK that it there is currently a battle to find the trucks to be able to get fresh produce out to market.

The situation represents an opportunity for Norwegian hauliers, but a driver shortage in the country and problems with the supply of trucks could hinder growth plans.

Odd Hugo Pedersen, a Regional Manager of the Norwegian Truck Owners’ Association, explained to NRK that although there are advantages to the situation, not all is rosy in the garden. Norwegian hauliers, just like their counterparts across Europe, are experiencing a sharp increase in costs, especially for diesel and financing. Pedersen added that the raising prices fast enough to achieve a good profit margin is currently a real challenge.