Mathew Elenjickal, founder and CEO of FourKites, has confirmed that the supply chain visibility provider is investing €45 million in its European expansion. Mr Elenjickal made the comments in a press release regarding the recruitment of Marc Boileau, who is take on the role of Senior Vice President, Sales and Carrier Operations for the EMEA region. 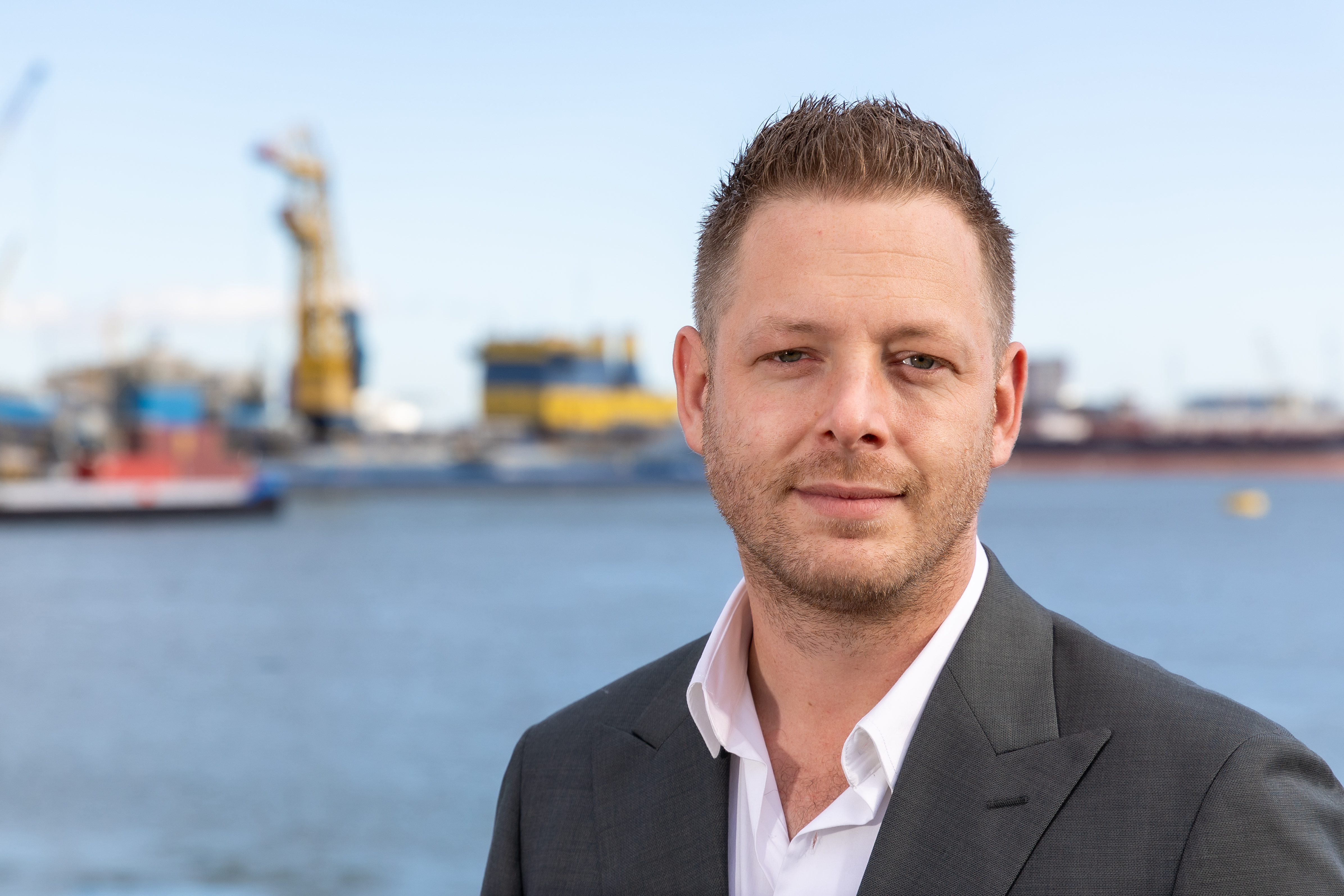 Boileau, who has worked for other well-known supply chain visibility companies, including project44 and Transporean, is to be tasked with building Fourkites’ network of carriers — including small and mid-size carriers.

Commenting on the arrival of Boileau, Mathew Elenjickal, founder and CEO of FourKites, also confirmed that the company is investing €45 million in its European expansion:

“FourKites is investing more than €45 million in our European expansion this year, both through organic growth and acquisitions, and Marc joining us is the latest milestone in this strategy. He is an excellent fit with the team, and his deep knowledge of the industry will help to propel our European presence to new heights.”

Keen to point out the growth Fourkites has overseen in the last year, Fourkites’ statement also outlined that it had achieved the following over the last 12 months: