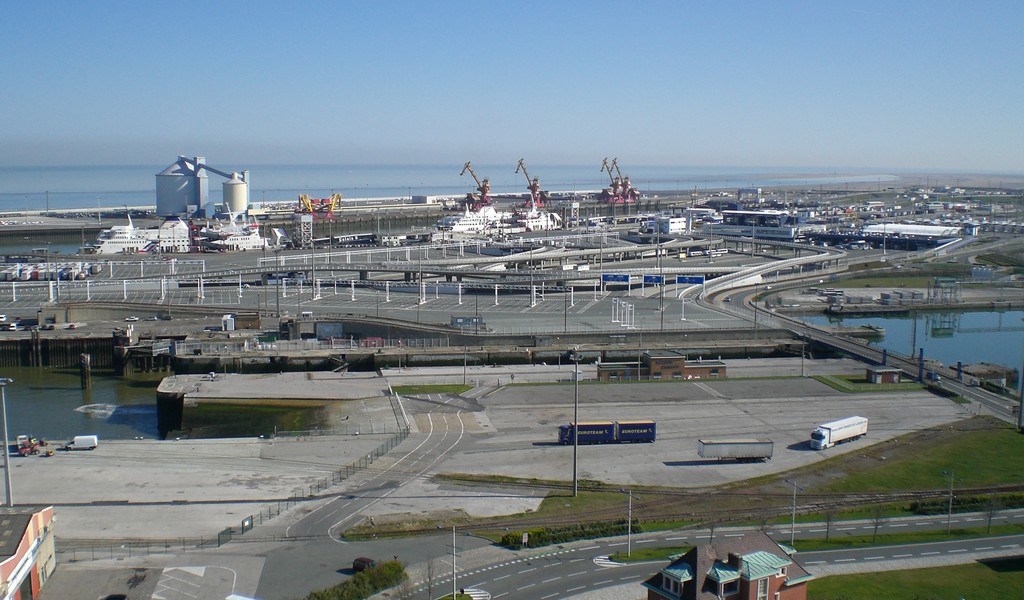 A French border official with access to customs data has revealed that almost half of the trucks that arrived in France from the UK last week were empty.

The figure corresponds with claims made by the RHA and others. However, it also shows that more goods are flowing into the EU from the UK by truck. Back in early January, 70% of the trucks crossing the channel from the UK to France were empty.

Freight traffic has also picked up; last week it was only 10% down on the same period in 2020.

New: a french border official with access to customs data tells me that lorry traffic across the Dover Straits last week (ending 14th Feb) was down 10% year on year.

This is an improvement – traffic was down 30% in week ending 24th January – but trade is still depressed.

The above figures were published by Joel Hills of ITV News on Twitter yesterday evening.

Hills said the border official had told him that the situation at the border is improving, but further challenges are on the way in the shape of the UK’s impending customs checks:

“Border issues are getting fixed. Complaints are due to how costly and tedious formalities are, not bugs or errors. We’re in a recession due to COVID. It’s far too soon to say how much Brexit has hurt trade. As we see it, the impact of Brexit is smaller and smaller but the next stress is in April when UK introduces border checks”.

However, data from Sixfold indicates that border crossing volumes between the UK and the EU are still noticeably down compared to the 2019/2020 average.