James Bielby, Chief Executive of the Federation of Wholesale Distributors (FWD), has told Trans.INFO that although the current drivers hours' relaxation “puts even more pressure on drivers", the FWD expects the relaxation to be extended up until Christmas - provided the UK Government “is reluctant to bring in effective medium-term solutions to meet demand for the rest of the year, such as a Covid Recovery Visa." 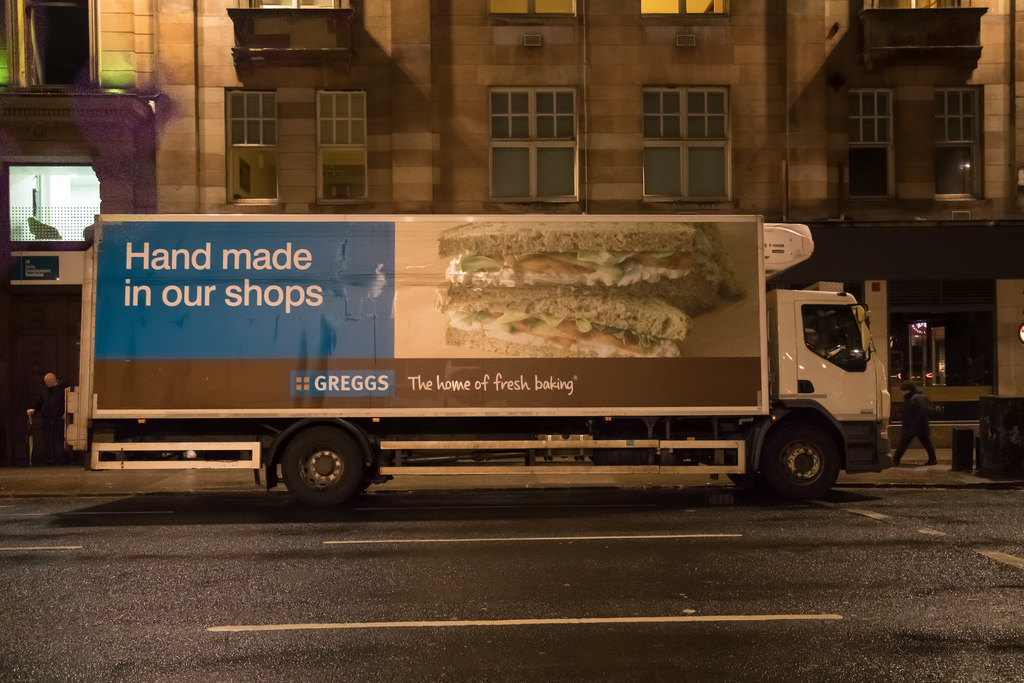 The comments from the FWD Chief Executive come as UK Government ministers repeatedly maintain that a visa scheme for supply chain workers will not implemented.

One of the methods the government has taken to alleviate the issues caused by the lorry driver shortage is a relaxation of drivers' hour rules. The rules allow for one hour of extra driving twice a week as well as shortened weekly rest periods.

Since then, the supply chain crisis has arguably got worse, and with Christmas and Black Friday on the horizon, it arguably wouldn’t be a surprise if the relaxation was extended again until Christmas or New Year.

When asked about by the possibility of the relaxation lasting longer than planned, FWD Chief Executive James Bielby told Trans.INFO that the FWD expects an extension – unless medium term solutions such as a visa scheme are implemented:

“The relaxation of drivers’ hours until October has been a lifeline for food wholesalers who have been able to use the extra hour in extreme circumstances, to make sure retailers and caterers get their deliveries. Although it is a partial and temporary solution, and puts even more pressure on drivers, it is helping to avert real shortages, particularly in shops and restaurants in remote and rural locations. If the UK Government is reluctant to bring in effective medium-term solutions to meet demand for the rest of the year, such as a Covid Recovery Visa to bring in HGV drivers from the EU, we would expect the relaxation to be extended again, certainly up until Christmas and when schools return in early January.”

A number of lorry drivers have expressed satisfaction with the government’s stance on visas, as the shortage has resulted in wage increases that have arguably been well overdue. However, the downside looks like it might be around 6 months of longer hours.

Naturally, in many cases, haulage firms will not expect their drivers to work longer on safety grounds. Moreover, drivers are not obliged to break the standard drivers hours' rules. On the other hand, some employers may be tempted to push their drivers until things calm down next year (though extra Brexit customs checks due to begin in January could further complicate matters).

The British Retail Consortium were also approached for comment on the matter.

“We are pushing for any measures which will ensure we can get products on the shelves for consumers, including drivers’ hours and suspending delivery curfew restrictions. However, this is ultimately a structural problem due to the lack of qualified drivers. Our view is that we need to be able to recruit European drivers through a temporary visa policy to increase the pool of available drivers. This will help us to get through to 2022 when we anticipate the UK will have caught up on the training and testing of drivers which was suspended during Covid.”