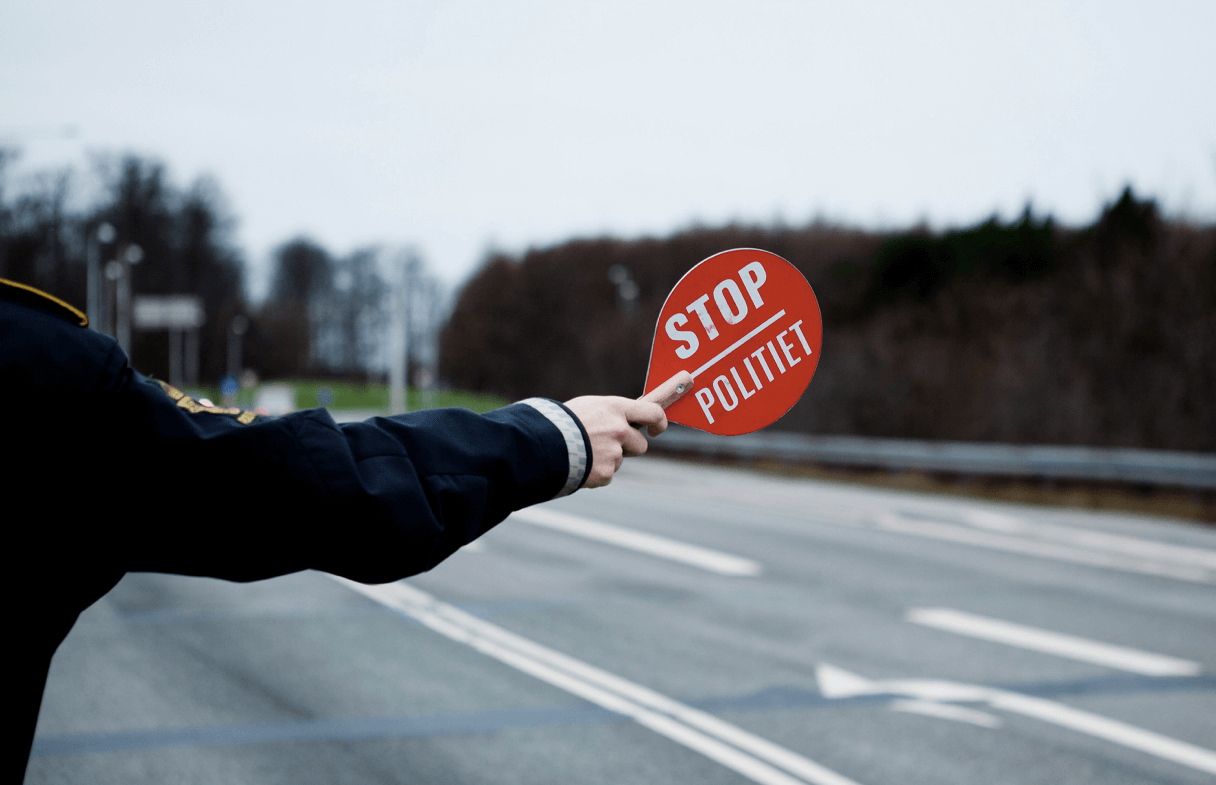 According to the German carrier TS Transport A/S, which faces a fine of DKK 1 million for illegal cabotage operations in Denmark, there was a misunderstanding. It will appeal the penalty, and has already hired a lawyer.

Here is a recap.  Last week, police from Central and West Zeeland searched the Danish branch of a German transport company for suspected cabotage violations.  Danish officers then found documents confirming that the company’s trucks had performed up to 150 cabotage operations, many of which were carried out in blocks of four or more. According to the police statement, the total fine for the company for carrying out illegal cabotage operations could be around DKK 1 million. During the operations in the carrier’s branch, the police seized two trucks, which are now securing this amount.

This week, John Thimes Kristiansen, director of the Danish branch of TS Transport A/S and the German company TS Transport GmbH, referred to the situation. He explained for the portal transportnyherderne.dk that the punishment is unjustified and claimed that the whole situation resulted from adverse circumstances due to the coronavirus pandemic.

Due to coronavirus, we could not replace drivers. That’s why the situation got out of control,” Kristiansen said.

He also explains that the police did not inform him about the fine of DKK 1 million.

I received a notice and a piece of paper with the information that tachograph readout reports were taken from the company,” said Thimes Kristiansen.

He also pointed out that the arrest of two trucks causes serious damage to the company. However, it is already known that the Danish police want to stop two more vehicles registered in Germany, which are 100% owned by the carrier.

The director of the company has already announced that he will appeal against the penalty, and also intends to sue the Danish police.