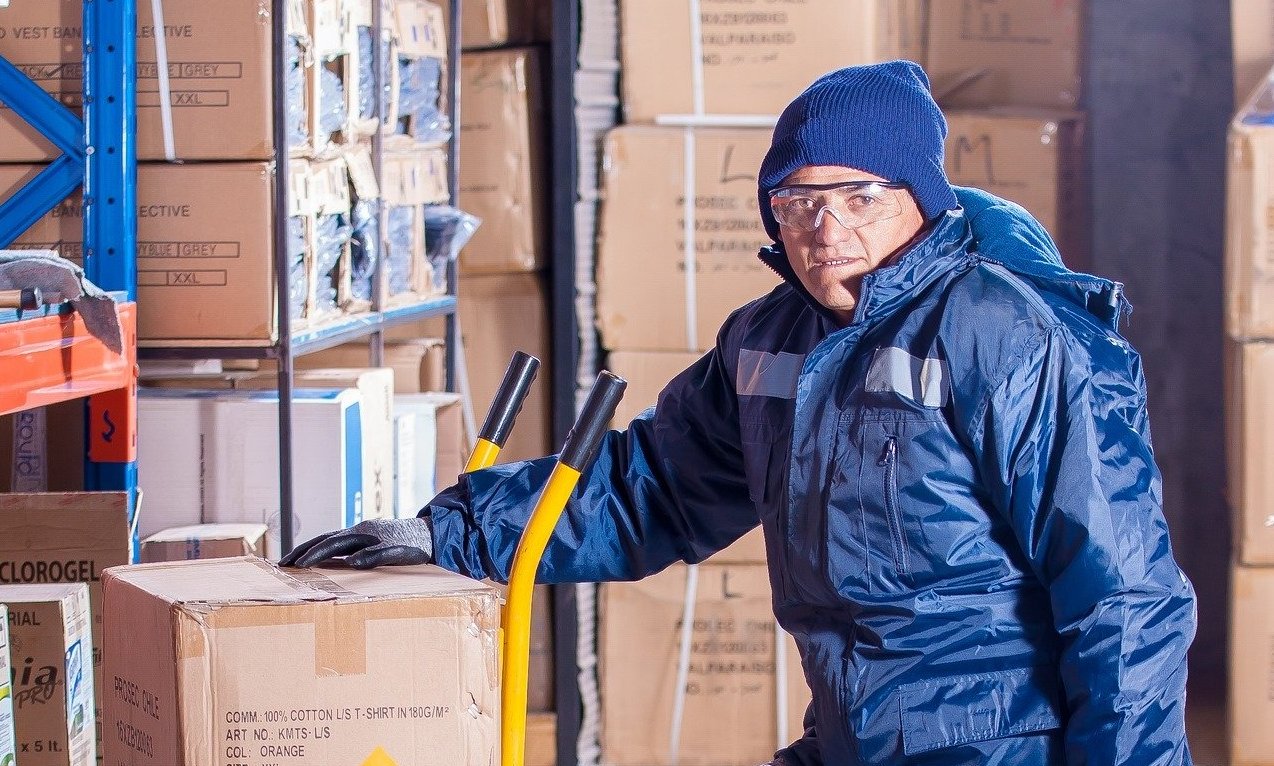 The German Federal Employment Agency received only in March nearly 470,000 applications for Kurzarbeit, i.e. a model of support that consists of sending an employee e.g. on temporary leave. Last year, there were less than 2,000 such applications per month. Thanks to the mechanism of the so-called shortened working time, employees get salaries and employers do not lose, because the state pays the larger part of it.

Kurzarbeit is becoming increasingly popular, not only in Germany. Similar solutions have already been applied in France and the Netherlands. To sum up, it means that a company can shorten the employee’s working hours and then pays them for the hours worked, the rest of the time is paid by the state. Or the company can send an employee on temporary leave during which they are ‘on standby’ and ready to return to work. If the employer needs their help, then it pays them the full rate from the company’s budget. The state pays for the ‘standby’ period (the money is sent by the employer, but comes from the Federal Employment Office). However, then the employee gets 60%, net salary (67% if there is a child in the family). Social security contributions are paid in half.

In Germany, there are several conditions for using the shortened working time solution. First, only in crisis situations, i.e. when an economic crisis or pandemic occurs. Second, the employee must agree to this. Third, before the employer decides to opt for it, it has to exhaust other available mechanisms, i.e. holiday, overtime or home office – we described it in our German service.

Kurzarbeit is not a new solution, but its use was simplified when the coronavirus pandemic broke out. Previously, it could be used when 33% of employees were affected by a loss of earnings of at least ten percent. Now the percentage of employees has been reduced to 10%.

Although, as Bloomberg points out, the main beneficiaries of Kurzarbeit have traditionally been manufacturers, this time the government of Angela Merkel is also calling on service providers to benefit from the programme.

Also, others use it, e.g. the transport industry. Recently, the media reported that logistics company Kuehne + Nagel has reduced working hours for some of its employees, thus responding to the fall in orders.

Extraordinary times require extraordinary measures,” said the head of the German branch of Kuehne + Nagel in a letter to the employees.

However, it is not yet known for how many people  Kurzarbeit has been applied to in this company.